The Doctor Who Facebook page has been posting some images for the Mark Gatiss penned drama ‘An Adventure in Space and Time’ which chronicles the origins of the BBC sci-fi phenomenon. The resemblances are rather uncanny. 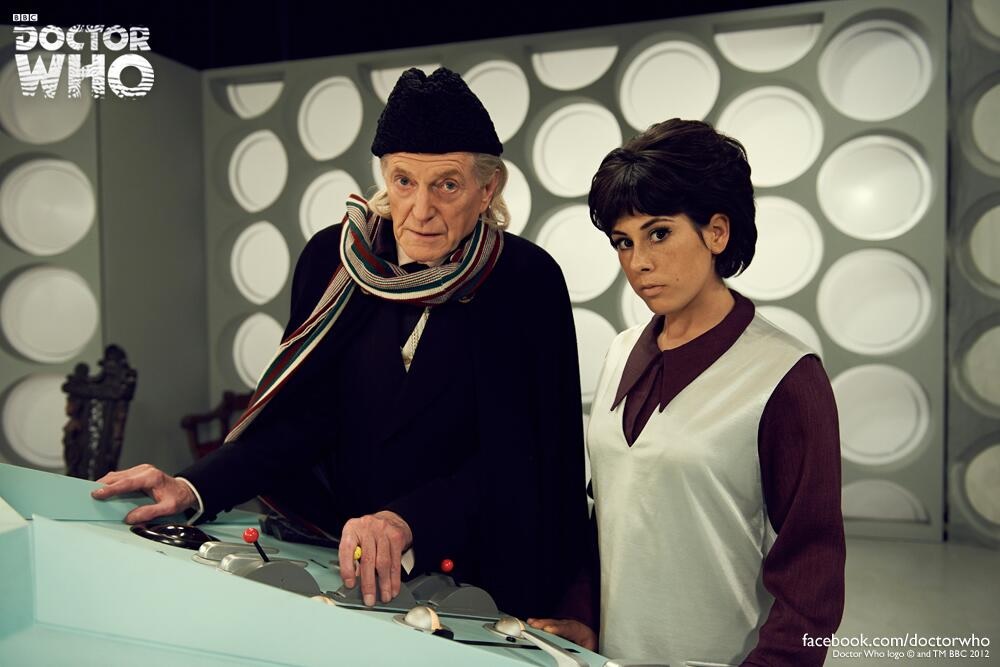 The TARDIS was always rather busy in the early days with Susan’s teachers Ian and Barbera along for the Journey. They are reincarnated as Jemma Powell and Jamie Glover playing Jacqueline Hill and William Russell. 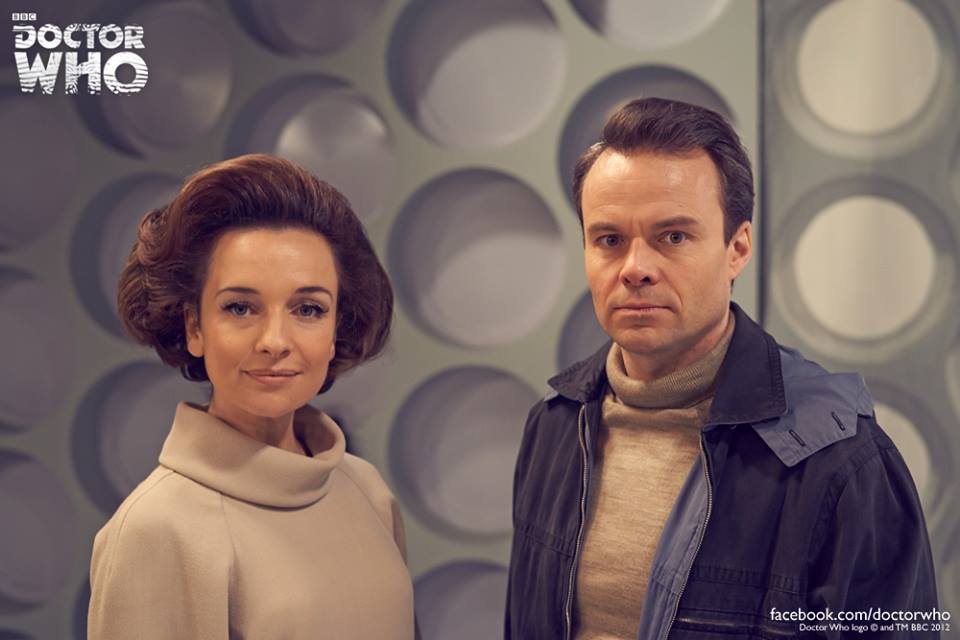 The drama follows life beyond the cast as well with Sasha Dhawan portraying Doctor Who’s first director Waris Hussein and Jessica Raine as the woman credited with making it all happen, the legendary producer Verity Lambert. 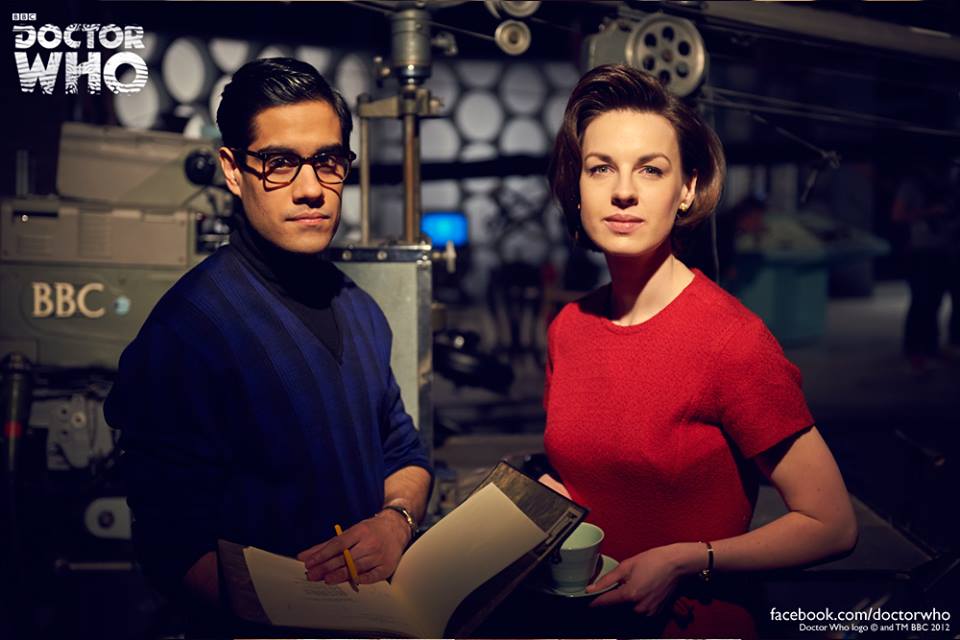 Finally there is Brian Cox as Sydney Newman, Head of Drama at the BBC in 1963 and the man often credited with the creation of Doctor Who. 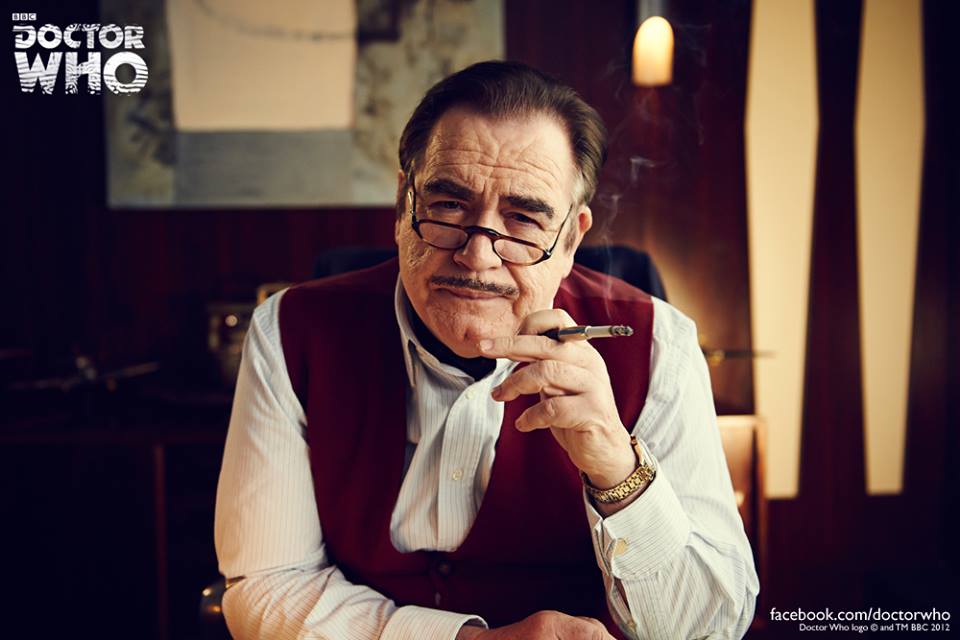 UPDATED: First look at the official poster for ‘The Day of the Doctor’

Now featuring images from The Crimson Horror, Journey to the Centre of the Tardis and Nightmare in Silver