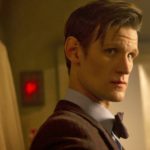 Below are six new images from ‘The Day of the Doctor’, the 50th anniversary special episode of Doctor Who. So what details can we pick up on and wildly speculate about. Well it clearly shows the 10th Doctor in his own TARDIS which more than likely means this is the series two version of the Doctor if indeed he is travelling with Rose. Strangely enough there is no picture of Billie Piper in this bunch which seems odd.  Maybe her outfit gives away exactly where in the continuity this takes place or perhaps the announcement that she was appearing was just a ruse to confuse us, although that seems unlikely given BAD WOLF can be seen on the poster.

What we definitely see is three Doctors on the TARDIS, assuming we definitely know John Hurt is the Doctor. I mean it said it really big on the screen so we have to trust that right? RIGHT?! Also, the  already-announced presence of  Jemma Redgrave as Clara meets Kate Stewart, who we last saw in ‘The Power of Three’ so that most likely means it is a UNIT story which makes sense given the context. These images most likely mean one thing: There’s a trailer coming, I can feel it. 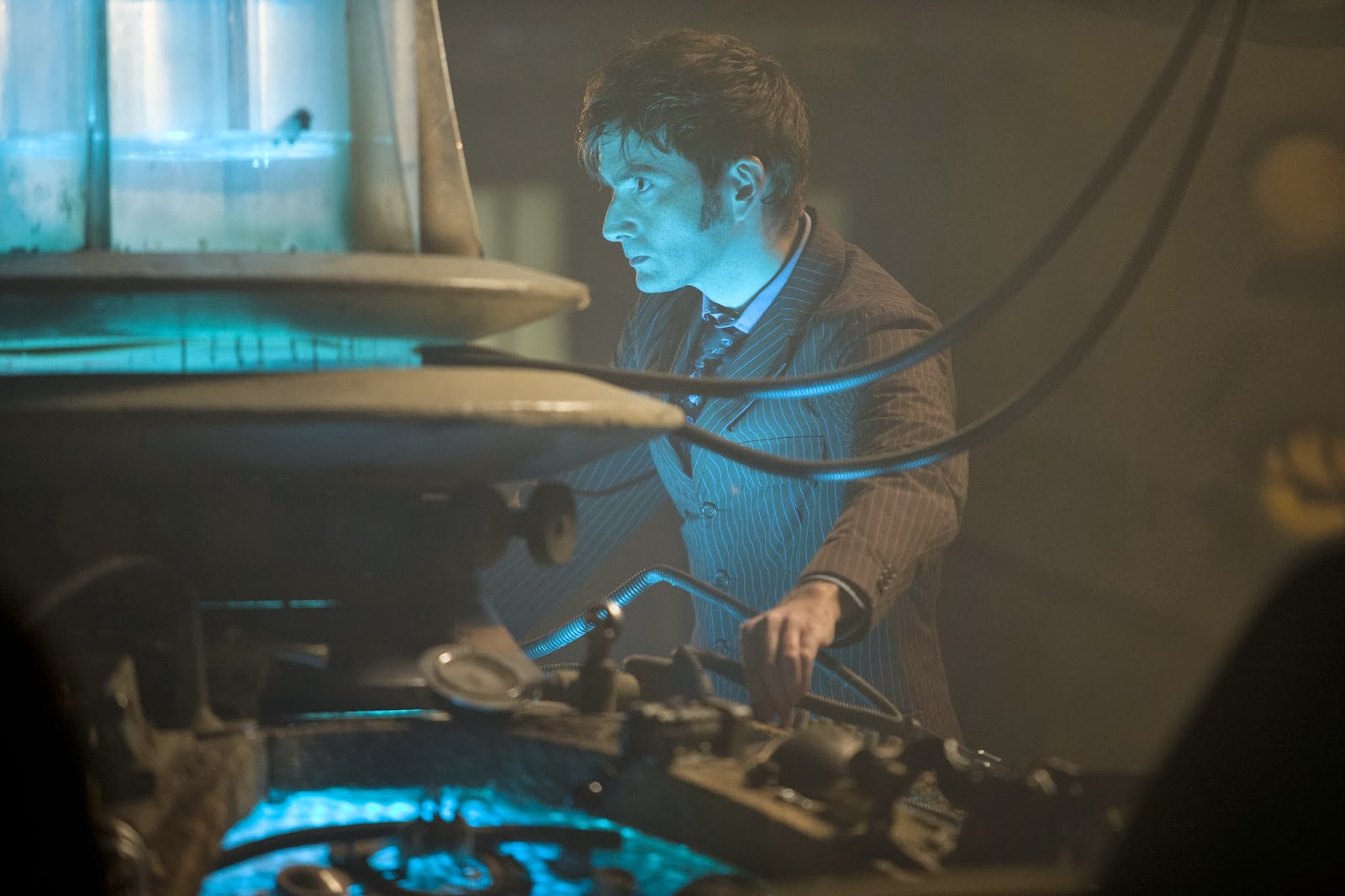 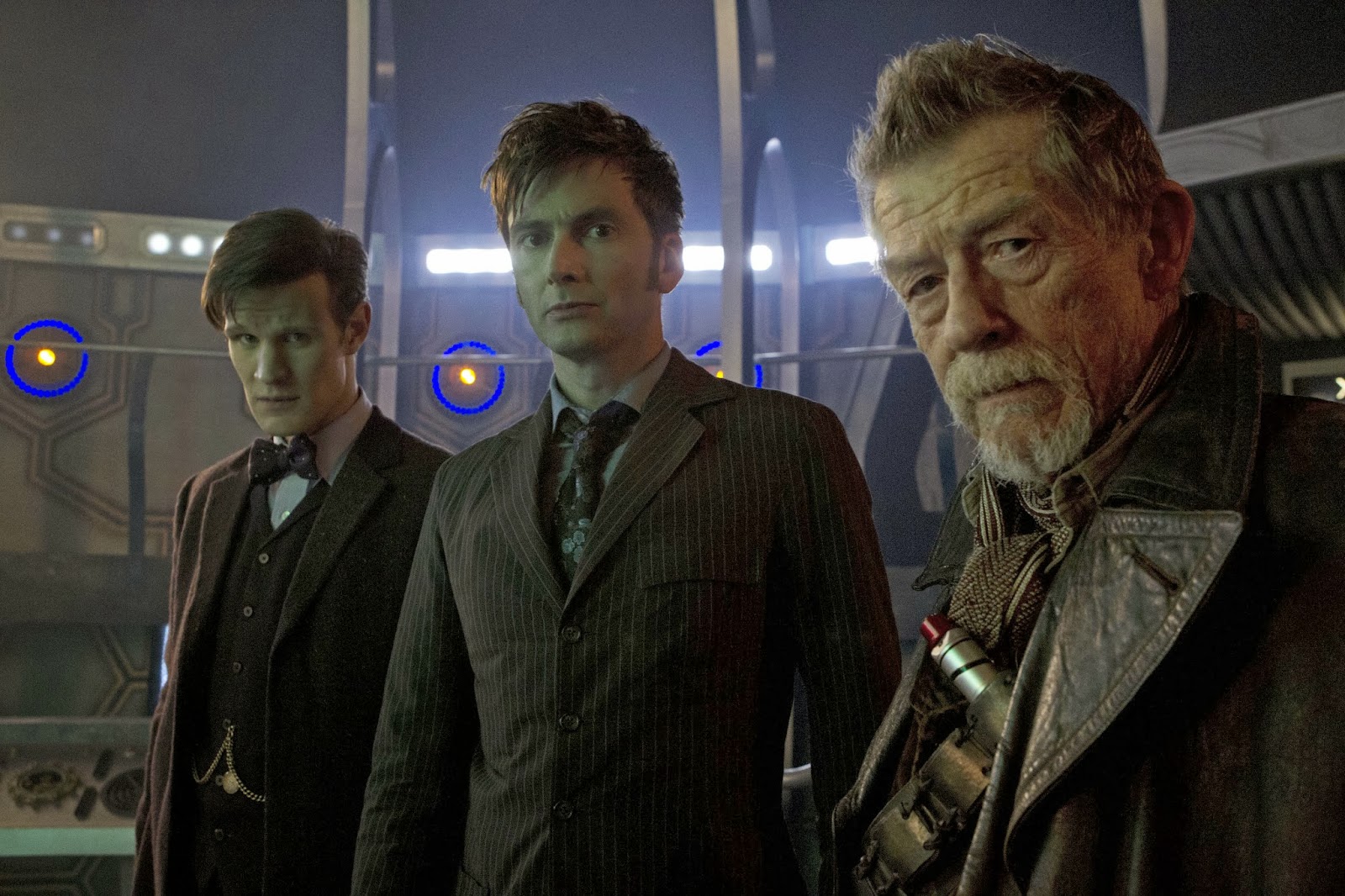 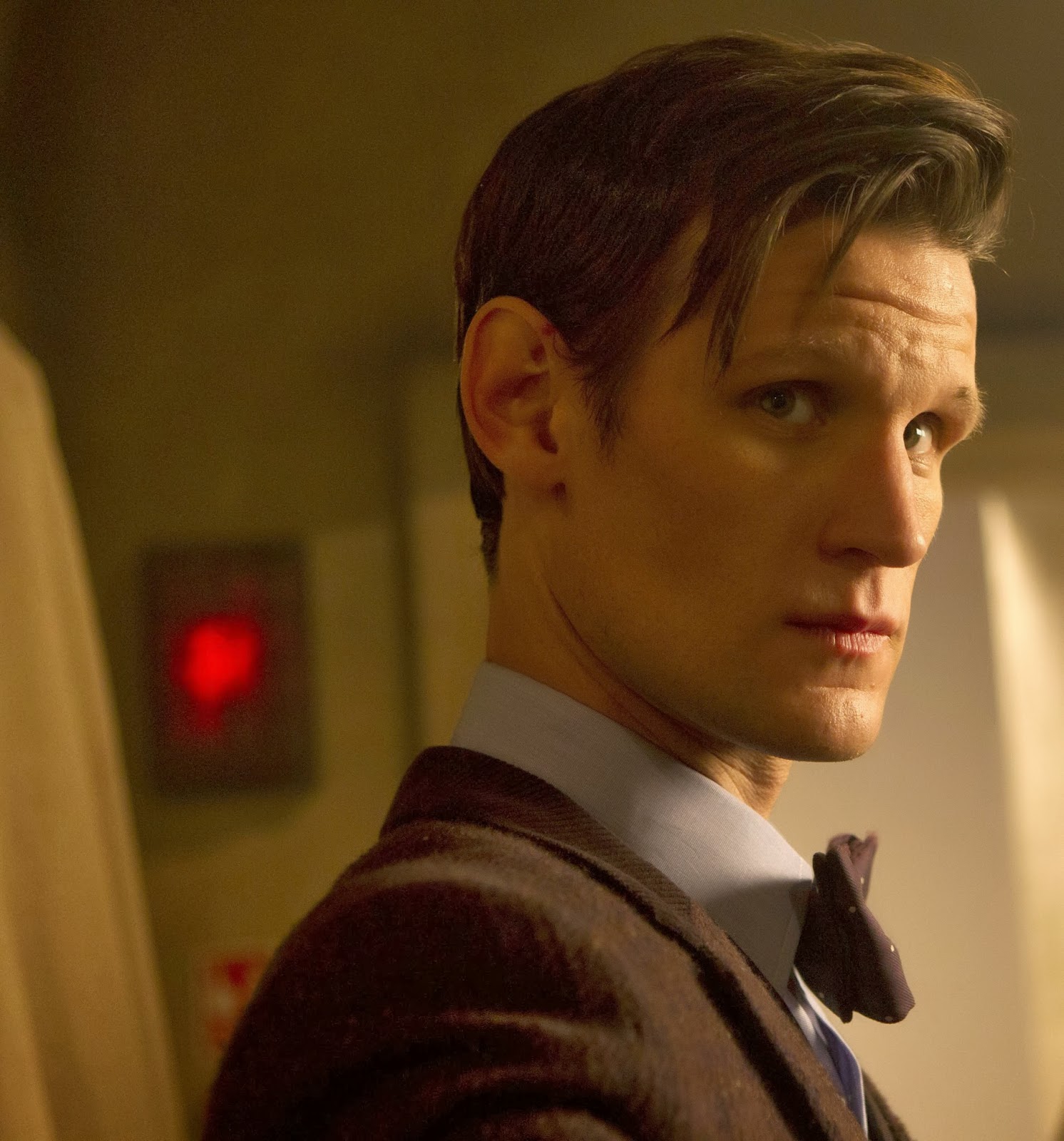 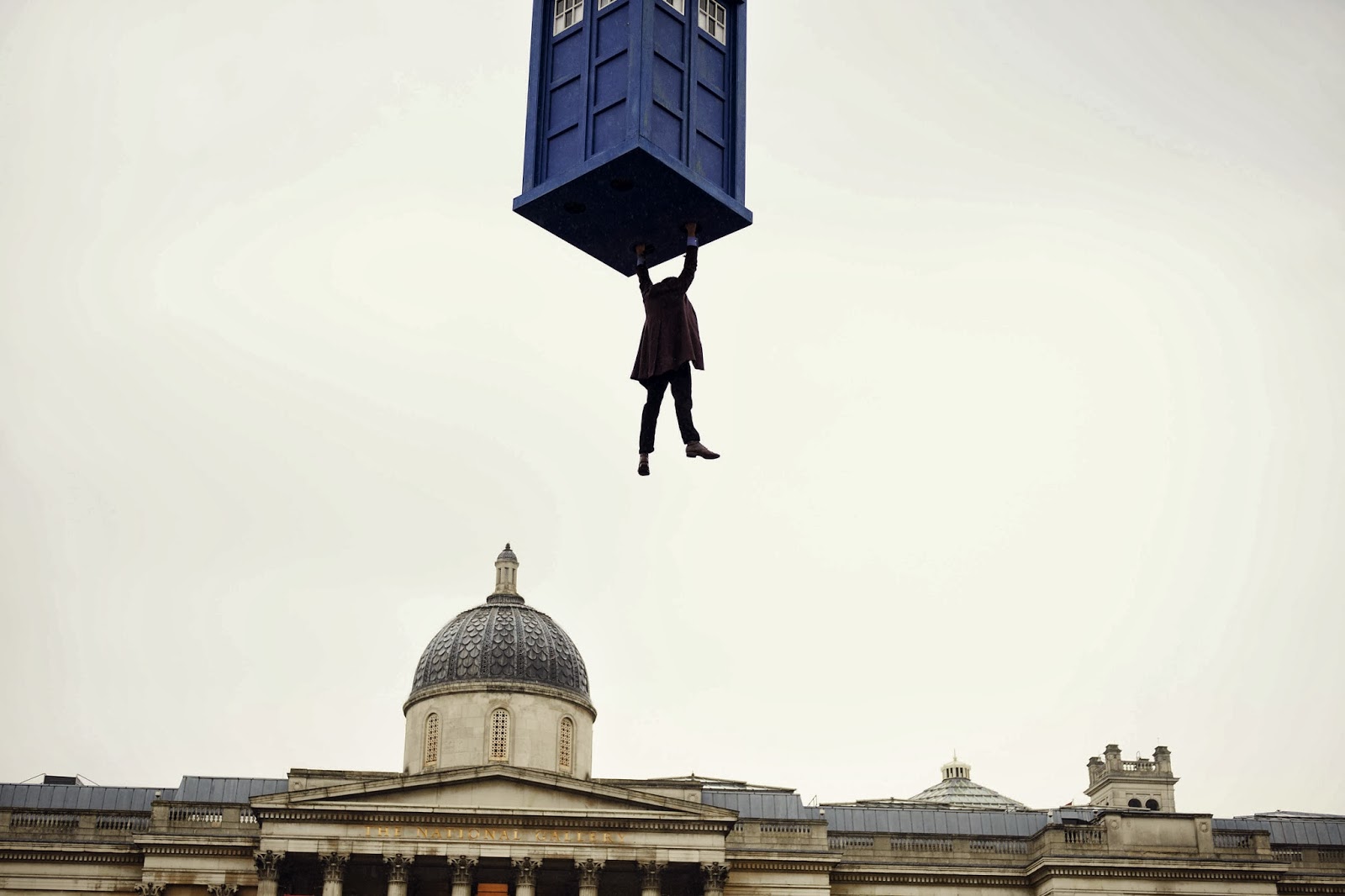 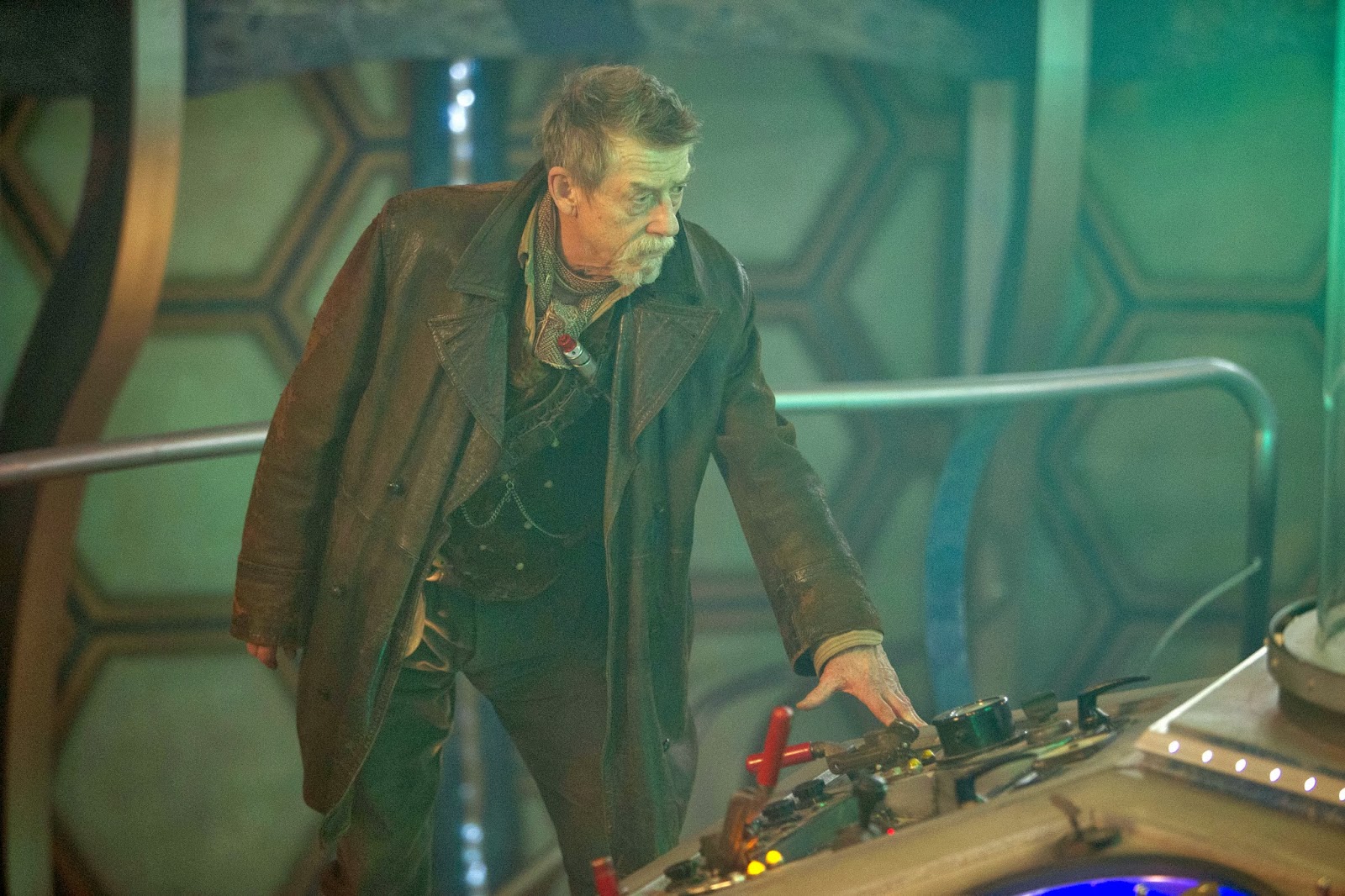 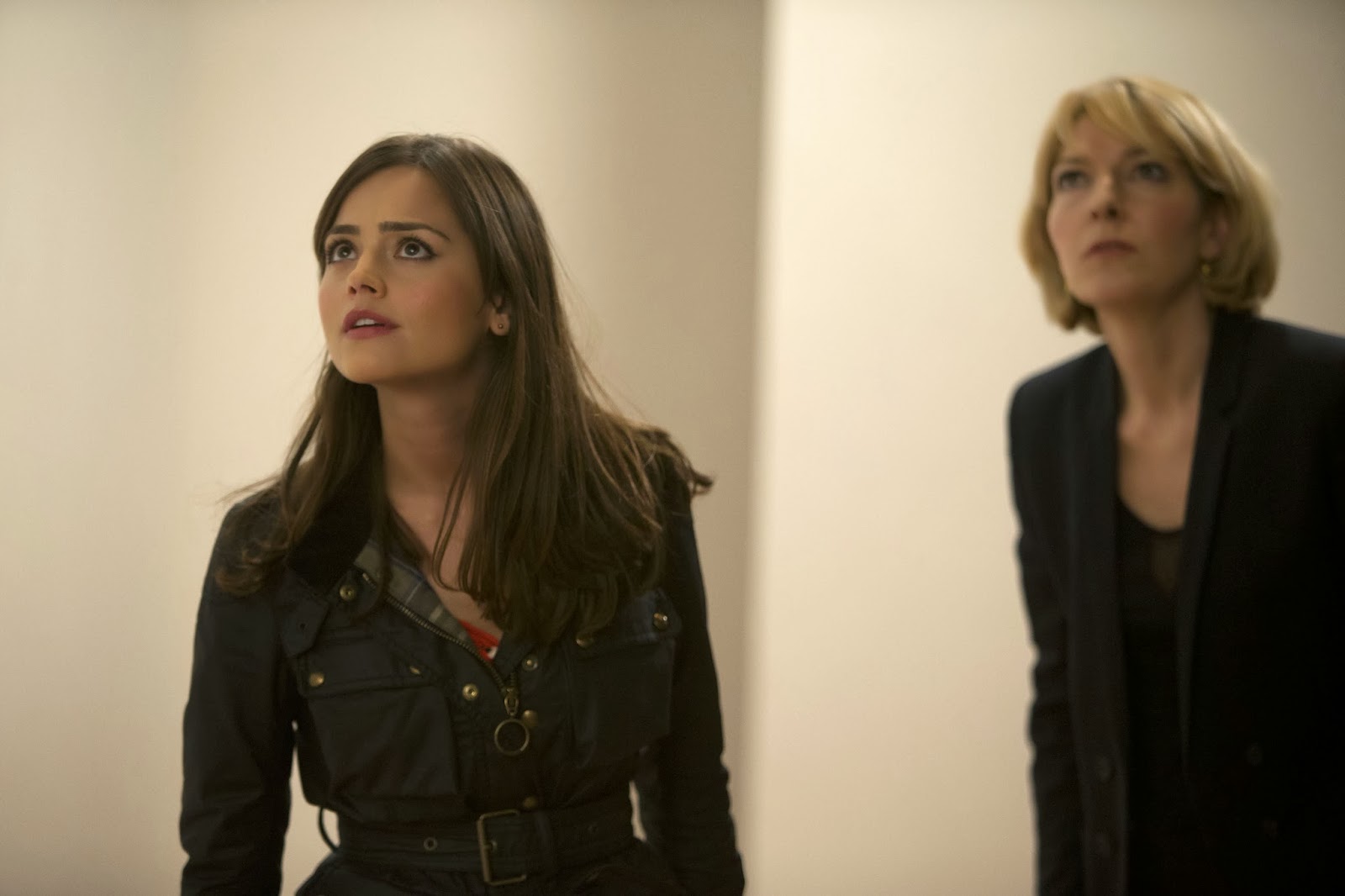 The Day of the Doctor airs globally on 23 November 2013

This week we are looking at a TV trailer with Doctor Who’s return to TV in 2005.

Still reeling from their first encounter, can the Doctor and her new friends stay alive long enough in a hostile alien environment to solve the mystery of Desolation?