This film follows multiple live action of classic tales with Snow White and the Huntsman perhaps being the most memorable. It hasn’t been the most successful trend with Jack the Giant Slayer flopping, Red Riding Hood largely forgotten and Hansel and Gretel: Witch Hunters being far less fun than it sounds. If anyone can get this right, it should be Disney.

Here’s the new poster too. 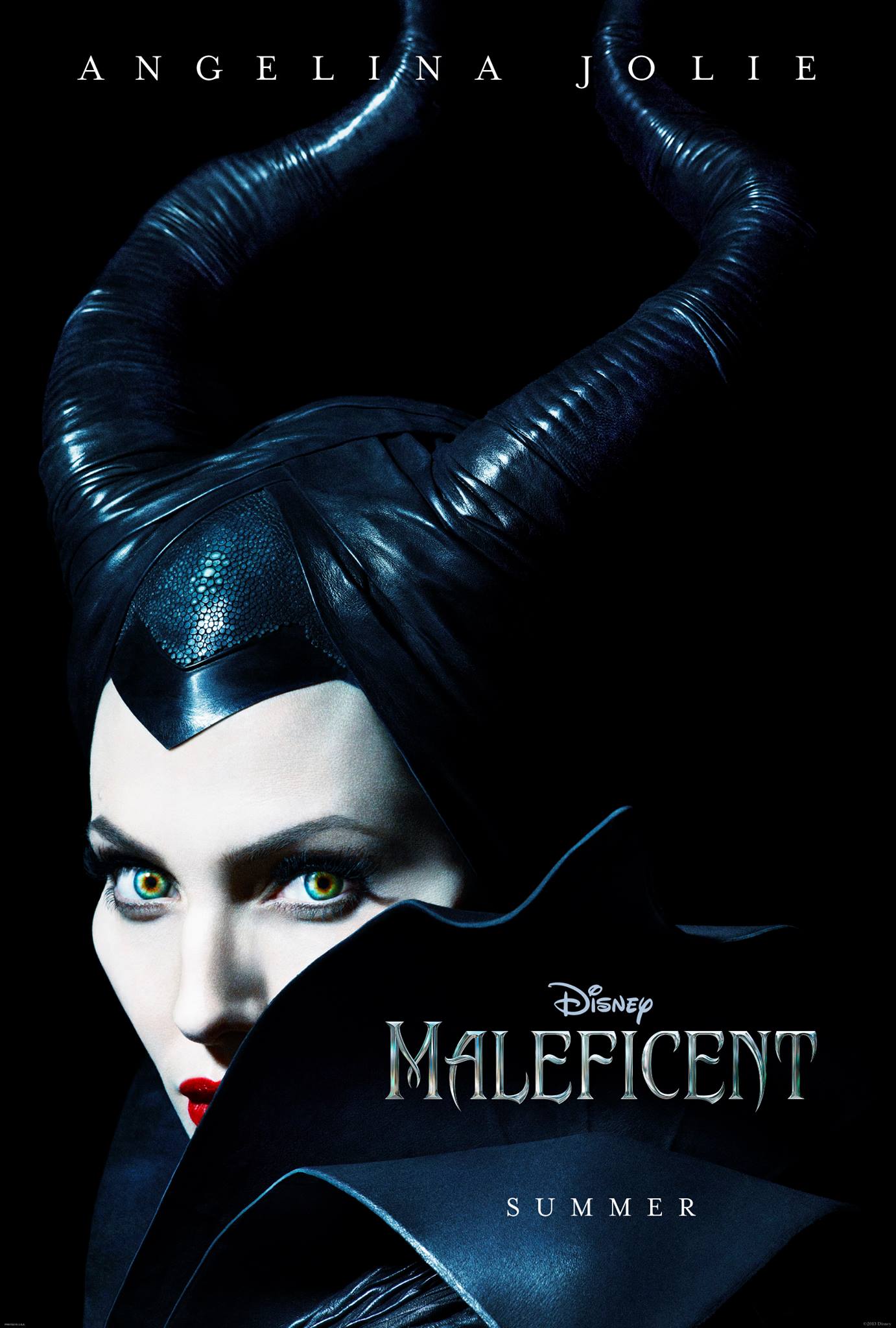 Another trailer for The Hunger Games sequel

Tom Cruise can hold on to the side of the plane, because he’s pretty much an indestructible but it still feels dangerous because he’s doing it for real.