“The end of the world… is just the beginning.” Really Noah marketing people? Surely you can do better than that. Since we’ve nearly run out of fairy tales to remake, Hollywood has returned to the Biblical Epic with Russell Crowe starring as an old man who builds the world’s greatest floating zoo. Noah, directed by Black Swan director Darren Aronofsky, has reportedly had a troubled production but that’s always the case when you work with water and animals. 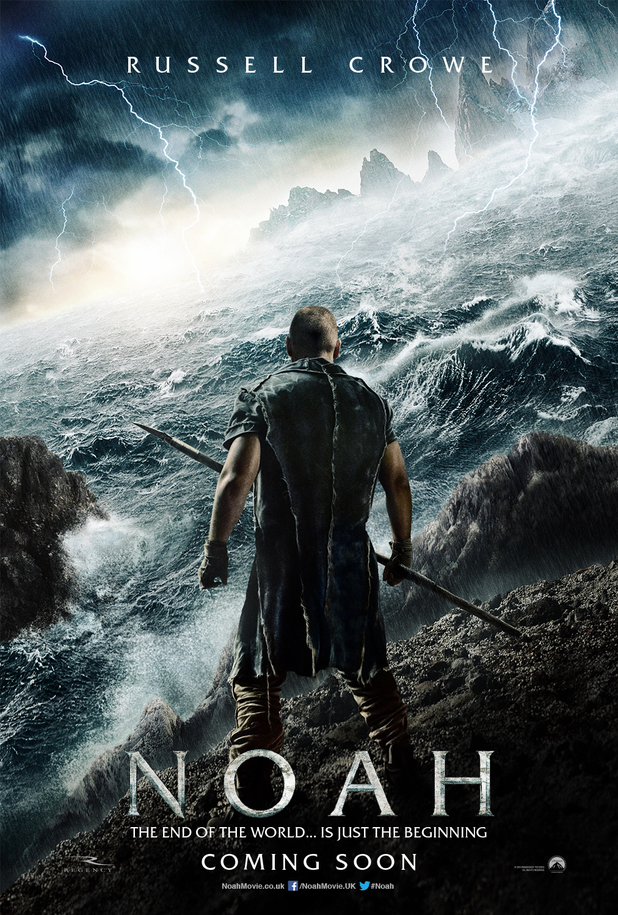