It’s an IMAX poster for Captain America: The Winter Soldier. Well it’s IMAX in that it says IMAX on it in big letters; it isn’t actually in the bigger picture format. But hey ho, it’s quite a nice poster. It feels like it’s been designed and painted like in the good old days rather than just throwing any old picture together with some big shiny words. Robert Redford looks a little off though. Do you think he was angry he had to get a ‘with’ credit since Samuel L Jackson had already asked for the ‘and’? 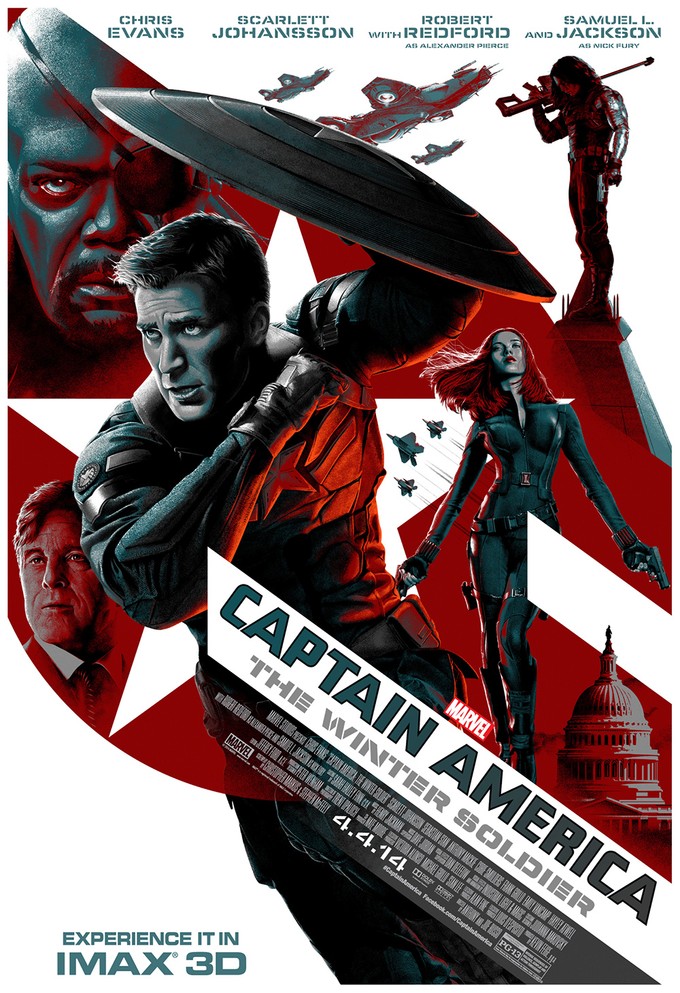 Captain America: The Winter Soldier is released 26 March 2014 in the UK and 4 April in the US

Are you prepared to get annihilated?

Thank goodness Disney is finally exploiting some of its properties