There is something quite intrinsically British about Paddington Bear. The character first appeared in books by Michael Bond in 1958 and have become entrenched in popular culture through multiple adaptations, most notably the 1975 production which combined 2D animation and puppets to charming effect. Even if you remain culturally unaware of the books, then Paddington’s iconic hat a duffle coat will probably be familiar thanks to the popularity of toys based on his likeness.

This film comes at a time when the immigration debate has never been more heated in the UK. No matter how polite he is, can the general public really take to a trouble-maker from Peru? Coming over here, eating our marmalade. We’ll find out on 28 November 2014.

Here’s the lovely poster in case you missed it. 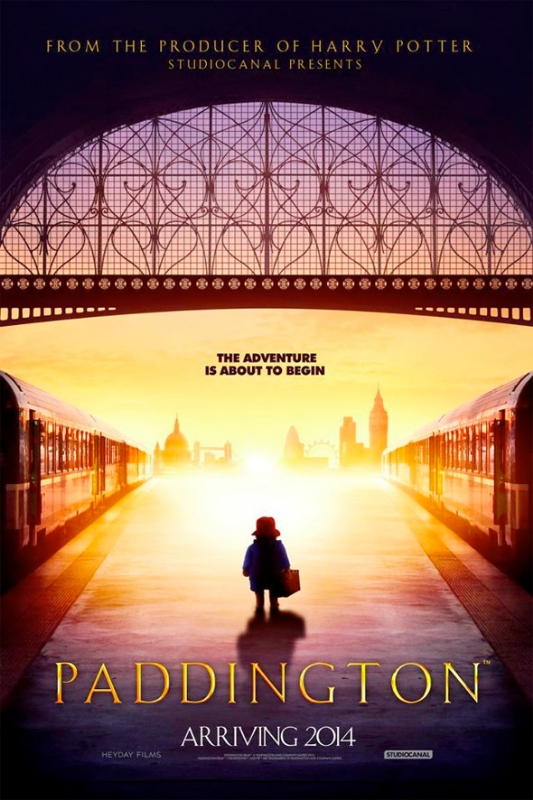 Here’s the new trailer for Paddington

If you’ve ever wondered what a bear does in the bathroom then this is the trailer for you.

There’s a new trailer for Paddington

With all the Marvel Phase 3 announcements some people might have missed a far more significant announcement, the new trailer for Paddington