It’s all about the teams this superhero season with the X-Men facing off against the horsemen of the Apocalypse this summer. Seems a shame to put the beautifully expressive face of Oscar Isaac behind all of that make up as the character of Apocalypse, an ancient immortal mutant, but it will surely be a memorable performance.

This is the third and possibly final film in the First Class trilogy although with this relatively young cast, Fox will probably want to negotiate extensions to the contracts of McAvoy, Fassbender, Lawrence and Hoult for at least a couple more movies. Although now might not be the worst time for a reboot given that Deadpool became the most successful X film of all time with its low budget and completely different attitude. 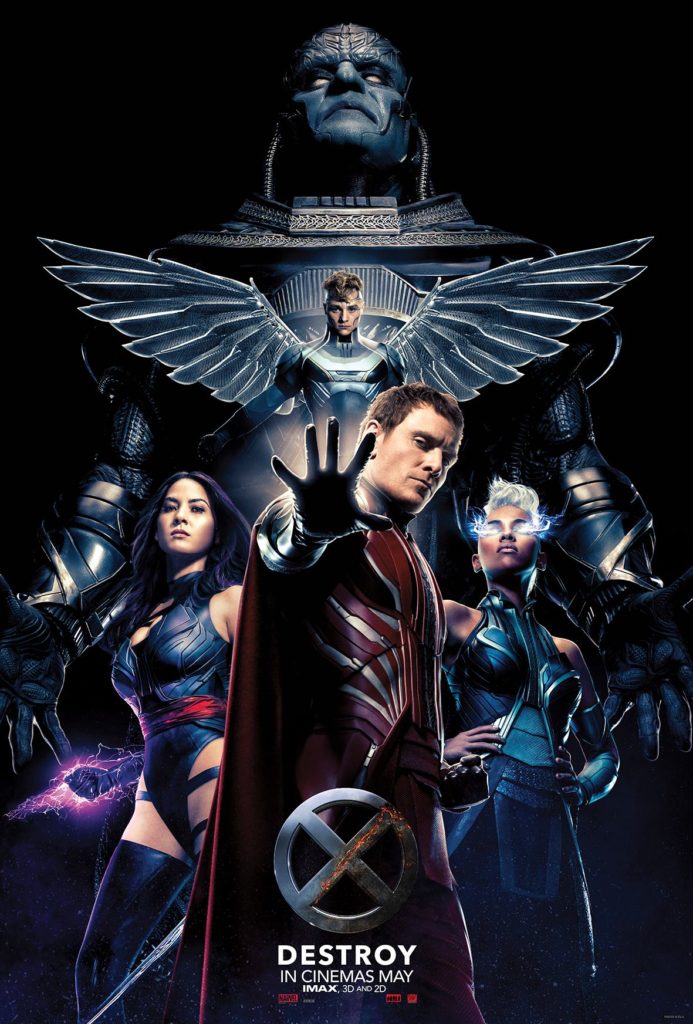 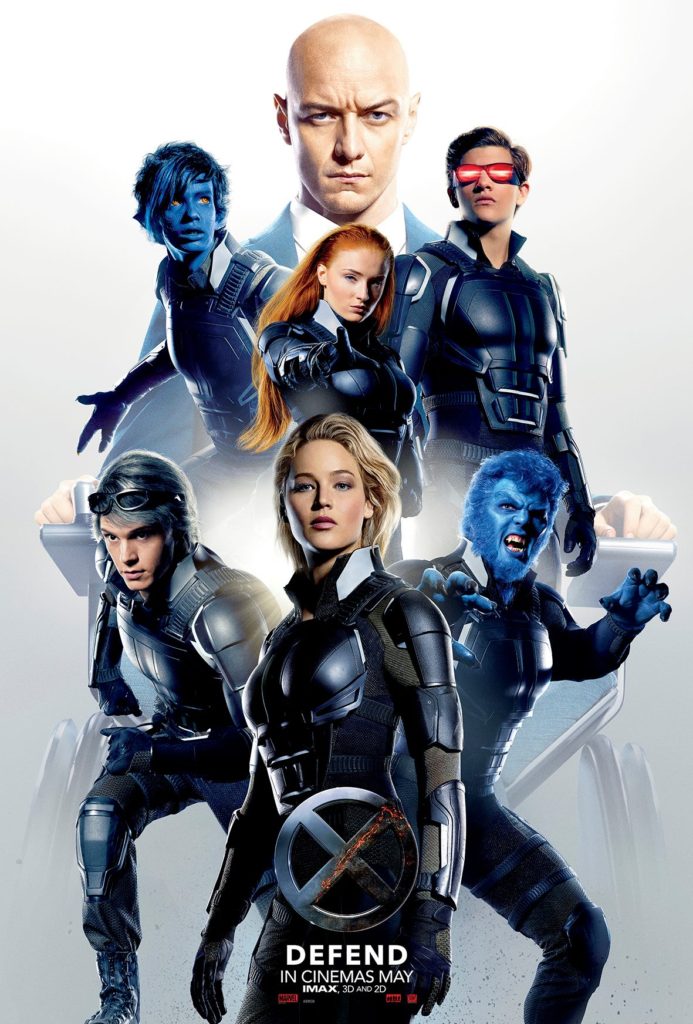 X-Men Apocalypse arrives in cinemas 19 May 2016

From Bryan Singer, director of X-Men, X2, X-Men: Days of Future Past and some other films that didn’t quite pan out so he had to turn back to the safe haven of X-Men films comes X-Men: Apocalypse.