Here’s the first trailer for Pitch Perfect 2, the sequel to the breakout hit of 2012. The first film followed the Barden Bellas, an all girl a capella group at Barden as they triumphed at a National competition. Naturally, the sequel sees them taking them on international competition, because it always has to be bigger in a sequel. The thing is, the generic sequel doesn’t really matter, it was a self aware, smart, witty and comedy and the musical arrangements were innovative and excellent. It also was a film where the musical segments lived on through YouTube clips and were constantly replayed. A popular soundtrack can go a long way to making a movie popular. It was what Glee could have been if the producers had kept paying attention past the first season. Anna Kendrick, Rebel Wilson,Skylar Astin, Brittany Snow, and Anna Camp all return to the cast with co-star and producer of the first film Elizabeth Banks stepping up to direct a script by Kay Cannon. 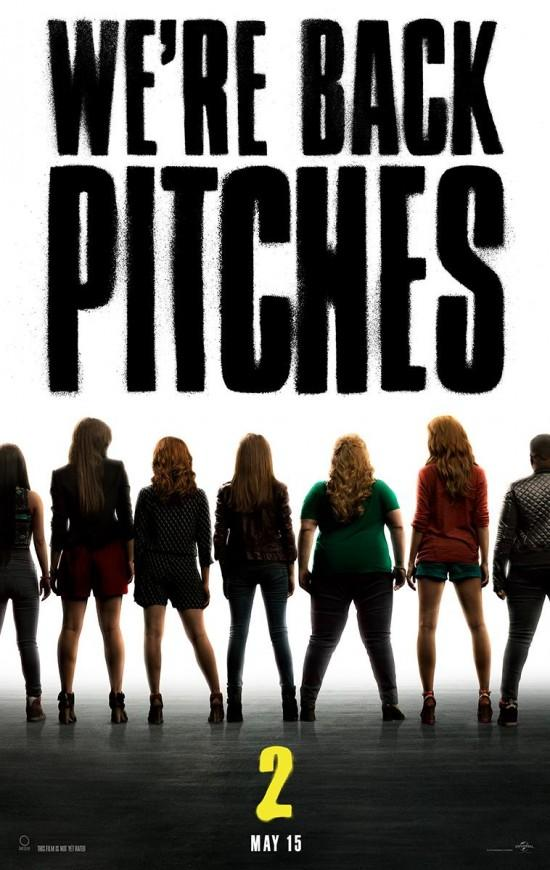 Teaser trailer for Muppets Most Wanted