With all the focus on Iron Man 3, it’s easy to forget that there’s another Marvel movie on the way in the form of Thor: The Dark World.  With the imminent release of the final part in the Tony Stark trilogy, that means a trailer must be on the way for the latest adventure of Thor. So here’s a poster and it’s fair to say it doesn’t really give much away. It could probably be a poster for the last movie too. 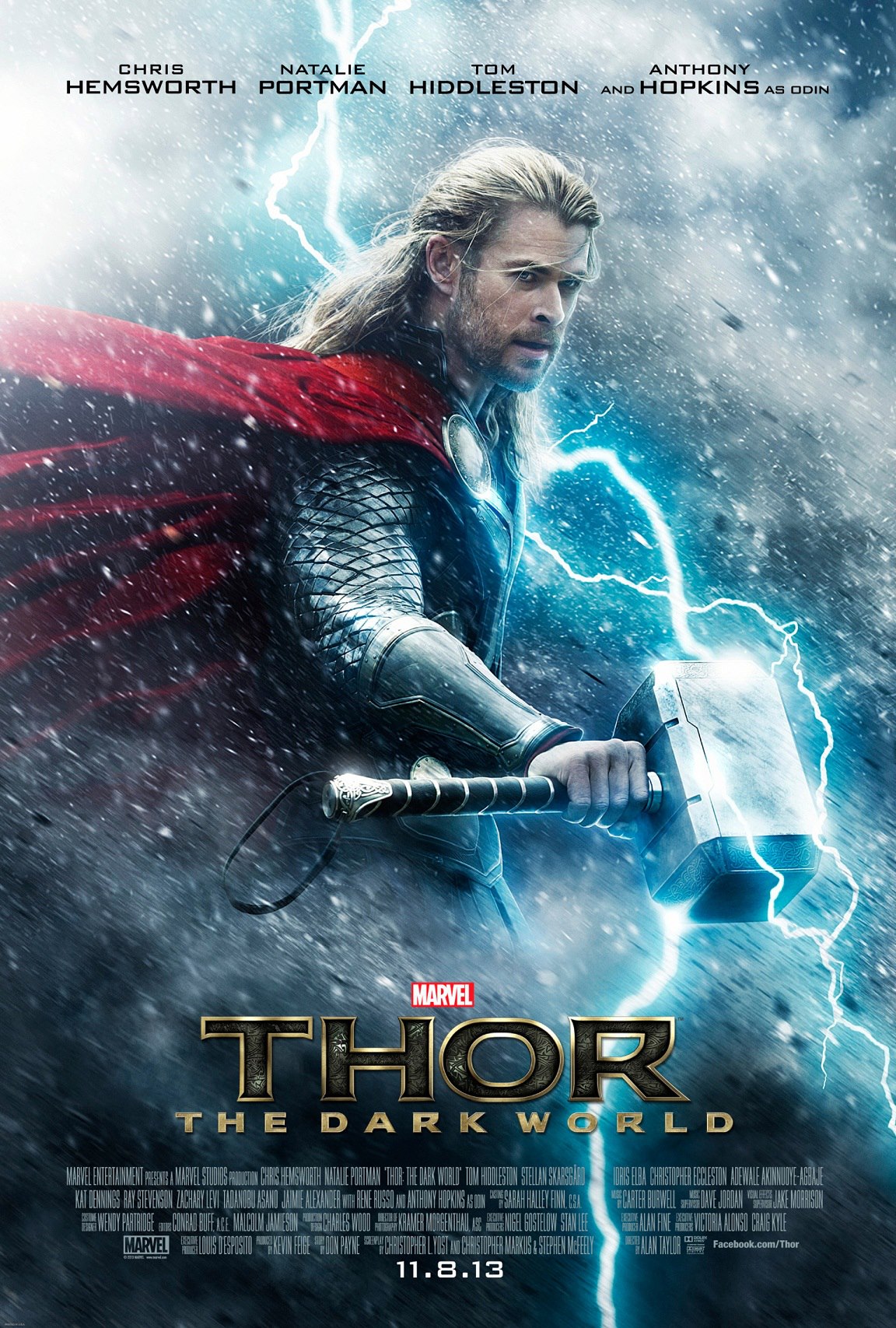 Marvel at the new poster for Thor: The Dark World

There’s a lovely retro poster for Thor: The Dark World