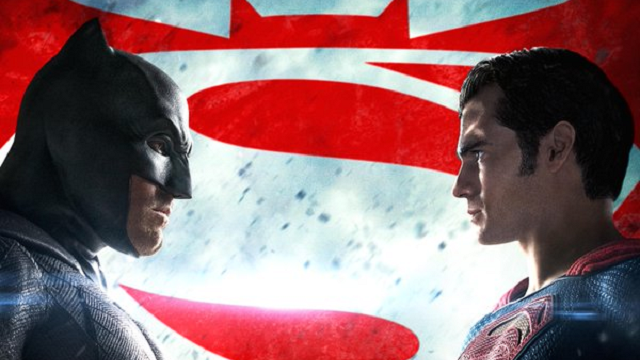 Last weekend, I swallowed my pride and finally watched Batman v Superman: Dawn of Justice. I’d read some of the think pieces, marvelled at some of the more perceptive reviews and just generally laughed at the way Film Twitter (™) had torn itself into a thousand tiny pieces arguing about it.

But, most importantly, I was finally able to explore the listicles – everything ranging from rattling off reasons why BvS:DoJ was actually really good, to cataloguing some of the many inexplicable moments that occurred within its epic (but apparently condensed) running time.

Naturally, they ranged from great to mediocre to downright dumb. But it was an eye-opening experience. How so much was able to be said about ostensibly so little. Often over multiple pages.

And then it hit me. A subject so bold, so brave that it could only be tackled in the listicle form.

You’ll be amazed at the results. I know I was.

So without further ado, I present:

5 signs Batman v Superman: Dawn of Justice is a movie.

1. LOTS OF PEOPLE WORKED ON IT

Sure, I hear you say… lots of people works on lots of things. Lots of people helped make the Pyramids, or the Great Wall of China. What makes this any different? My response? Look at the credits. Every single person involved in DoJ has a role assigned to them… and, in many cases, THEY’RE ROLES THAT ONLY EXIST WITHIN FILM PRODUCTION!

Batman and Superman have both been in movies before. Lots and lots of movies. But they’ve also been in comics and books and cartoons, so you might want to take that one with a grain of salt.

3. IT HAS FILM ACTORS IN IT

Sure, Ben Affleck, Jesse Eisenberg, Holly Hunter and Jeremy Irons have all done some TV work. And probably stage too. But they’re mostly known as FILM ACTORS (a term denoting actors who work in film).

Sure, lots of things play at cinemas. Small children. Ads for crap no one wants to buy. But let me ask you… when was the last time you saw a two-and-a-half-hour ad? OK. Excluding ‘Age of Ultron’. Or ‘Transformers’.

Well, that was an anti-climax, wasn’t it?