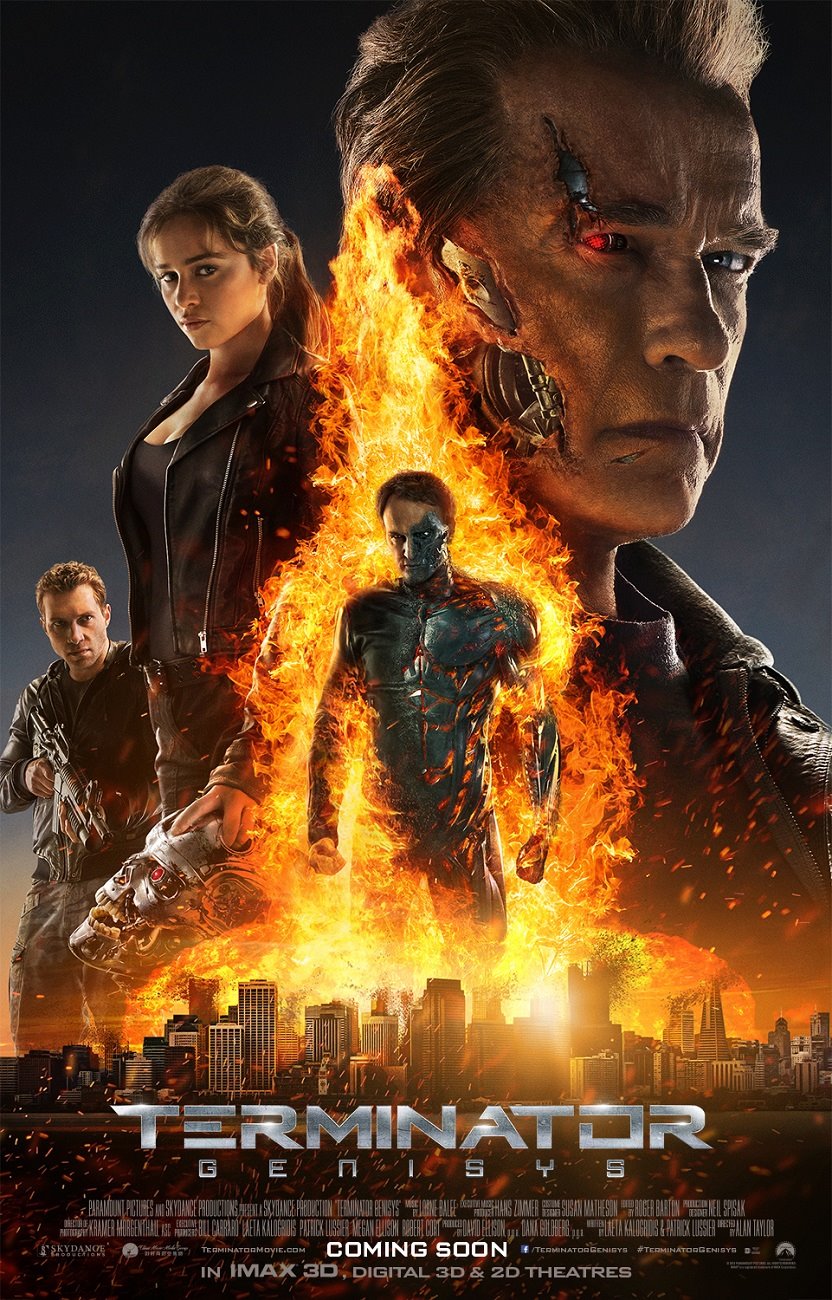 It’s hard to know what to say really isn’t it? Having given away the big twist in the early trailers, the most recent have given away a twist on a twist, then anyone who managed to avoid that might see this poster and then just sigh. It looks a lot like a straight to DVD Terminator rip-off from the 1990s, maybe it will be good but the marketing campaign for this supposed franchise relaunch has been woeful from the hideous paintball gun photos to the crappy one liners and spoiler-filled trailers. How hard can it be to sell this?