With Bond currently stuck in serious mode with Daniel Craig not once even attempting to crack either a smile or an innuendo, The Man from UNCLE could be exactly the kind of fun throwback that the genre needs. Either that or it could be exactly the kind of sexist throwback with men being men and women wearing little and not doing much that makes everyone think we should just give up on doing things until we can all agree to try and focus on not being pathetic. Guy Ritchie directs and tries to prove that Sherlock Holmes wasn’t some fluke while Armie Hammer tries to shake off The Lone Ranger with a Russian Accent as Illya Kuryakin, Henry Cavill acts all smooth as Napoleon Solo. Alicia Vikander, Elizabeth Debicki and Hugh Grant also star. 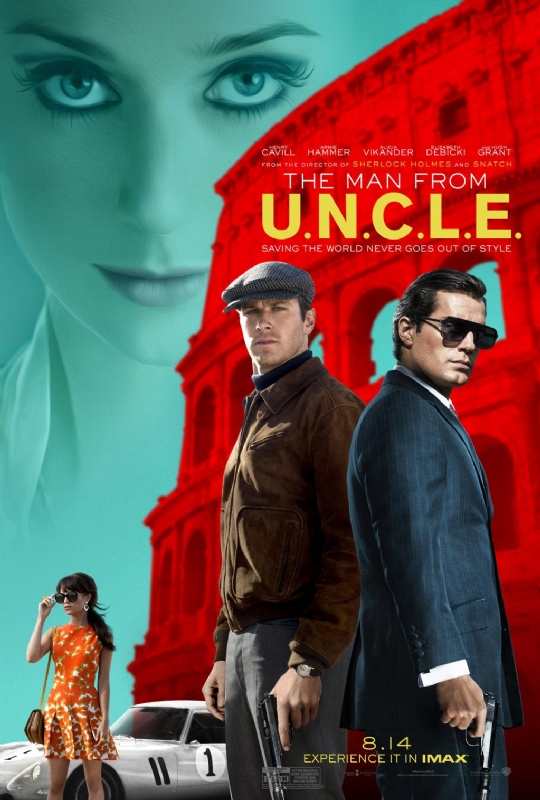 There really wasn’t any news this week. We’re sorry.

First trailer for The Man from UNCLE