From Guy Ritchie the director of Sherlock Holmes and Snatch comes The Man from UNCLE, an adaptation of the 1960s spy series of the same name. The show starred David McCallum as Russian spy  Illya Kuryakin and Robert Vaughn as his American counterpart Napoleon Solo as they formed an alliance across the either side of the Cold War to work for UNCLE (United Network Command for Law Enforcement) against the evil forces of THRUSH.

Unlike Mission: Impossible another TV adaptation from the same period, the sixties setting remains which perhaps gives this film a unique selling point in a year which has seen contemporary spy capers with Spooks: The Greater Good, Kingsman with Mission: Impossible – Rogue Nation and another Bond Adventure still to come.

Armie Hammer stars as Kuryakin and Henry Cavill takes on the role of Solo. The cast also include Alicia Vikander, Elizabeth Debicki and Hugh Grant. The Man From UNCLE arrives in cinemas on 14 August 2015. 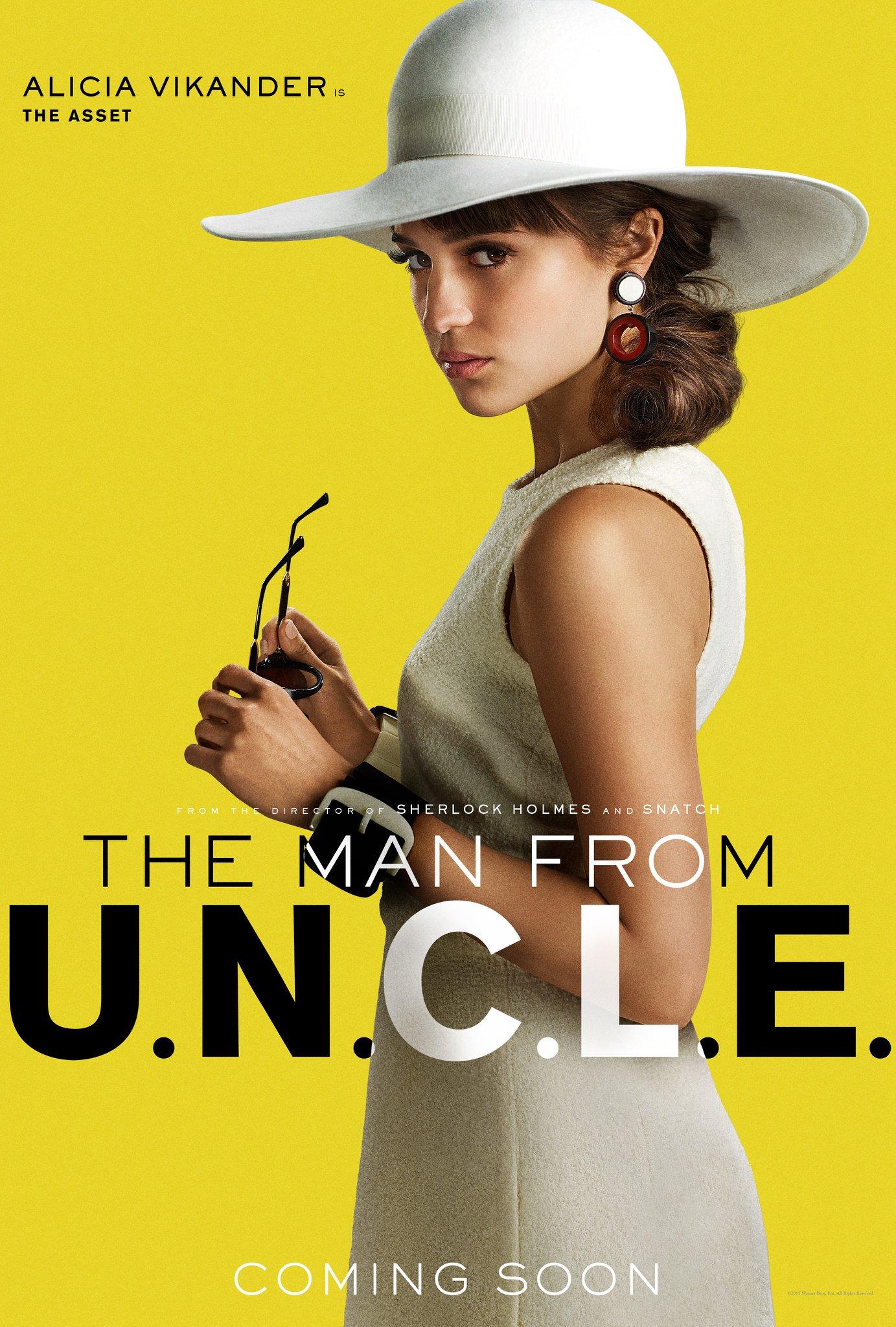 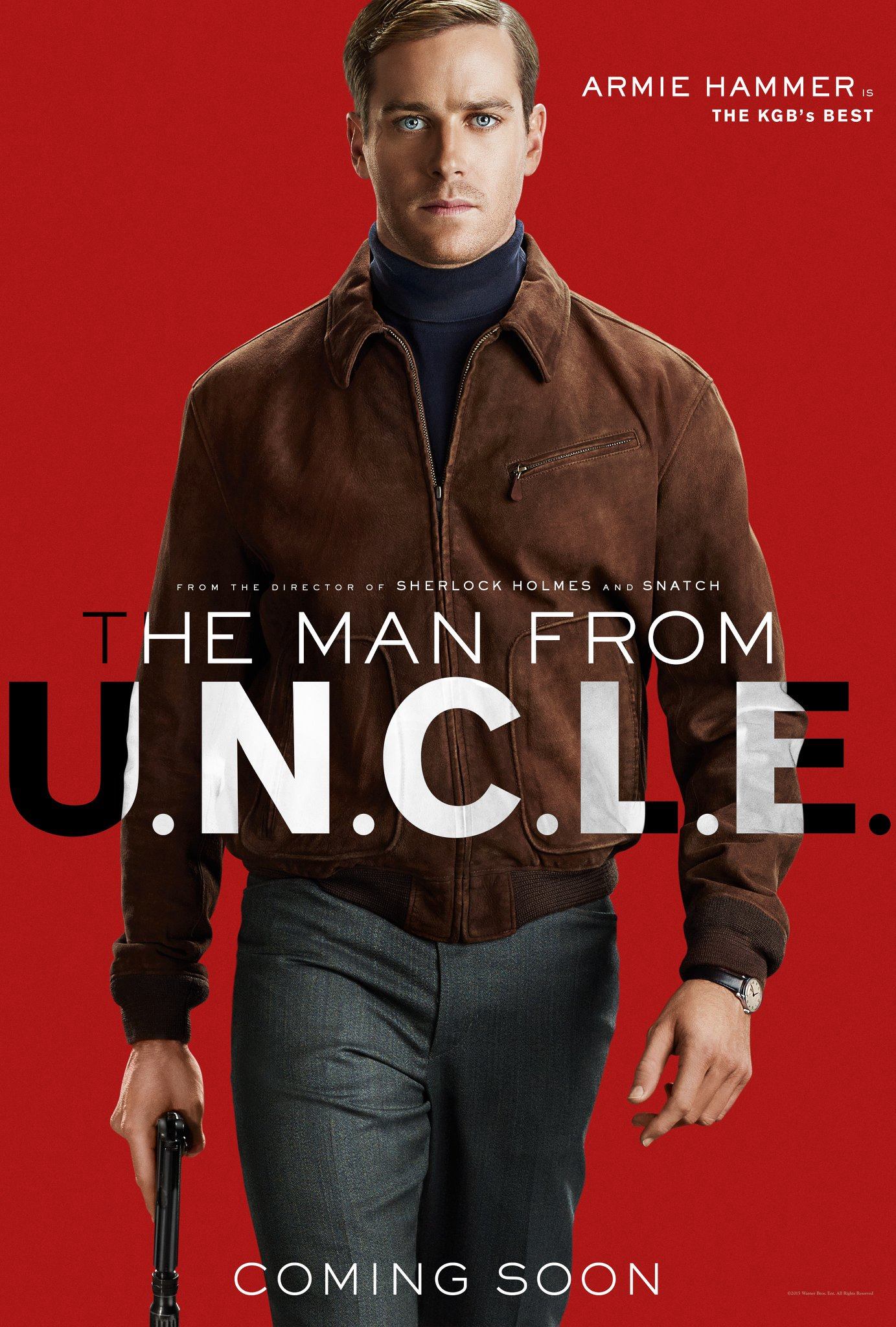 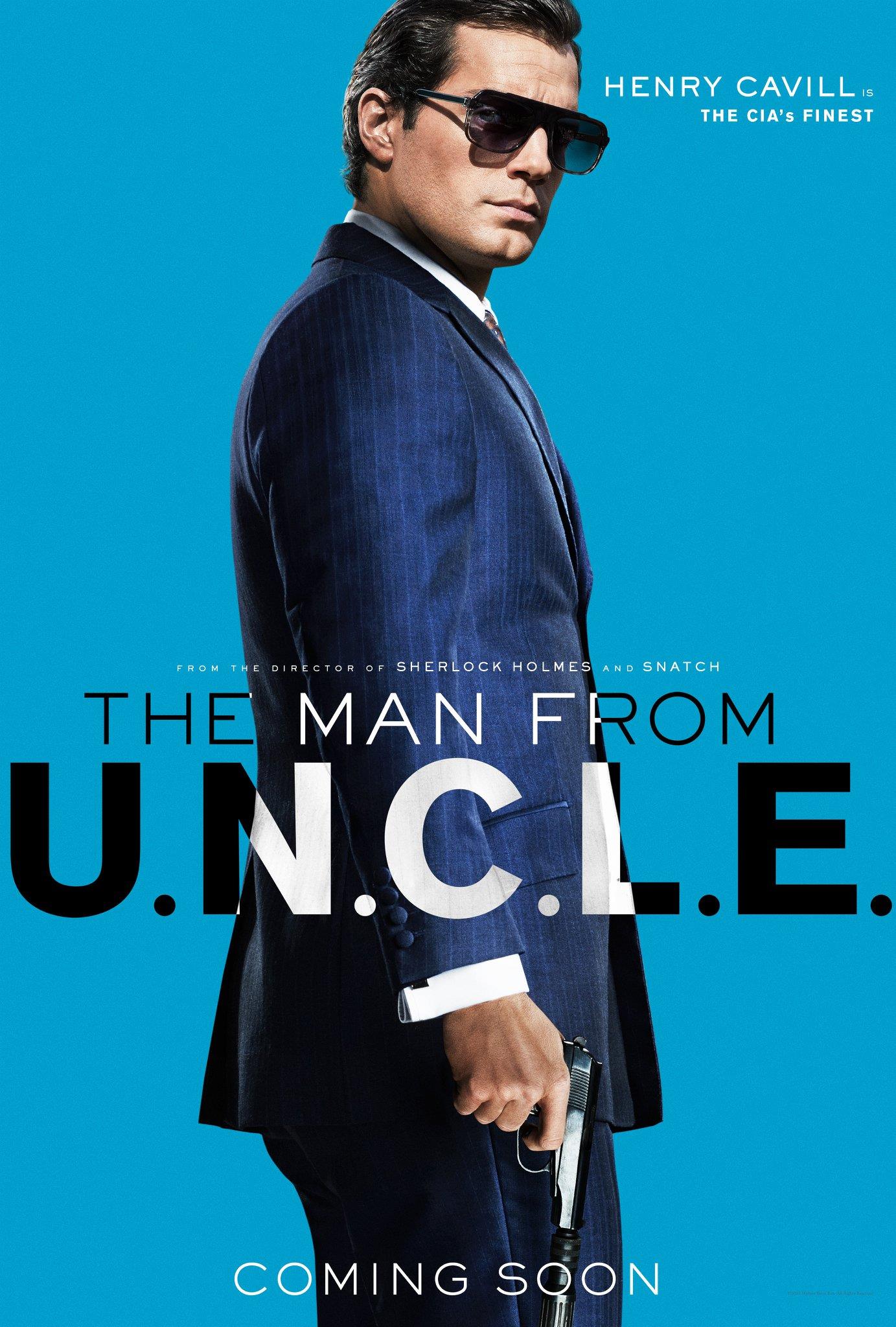