It’s starting to get dark outside so that can only mean one thing; it’s time for another trip to Middle Earth with your friendly guide Peter Jackson. This is the final part in the Hobbit trilogy and indeed the whole cinematic Middle Earth saga, for now at least. The best way to grip an audience is to make everything darker and if these posters are anything to go by, then The Battle of the Five Armies is going to be super dark. There’s not going to be any kind of tea and singing this time around, but lots of people looking sad and standing with swords before we see massive sweeping shots of CGI armies running towards each other. Will Peter Jackson try to top the action in The Return of the King? That’s probably not a great plan given many regard it as one of the greatest cinematic battles of all time, but then there are so many more toys to play with these days. Plus it’s going to involve five armies and that’s way more than two. 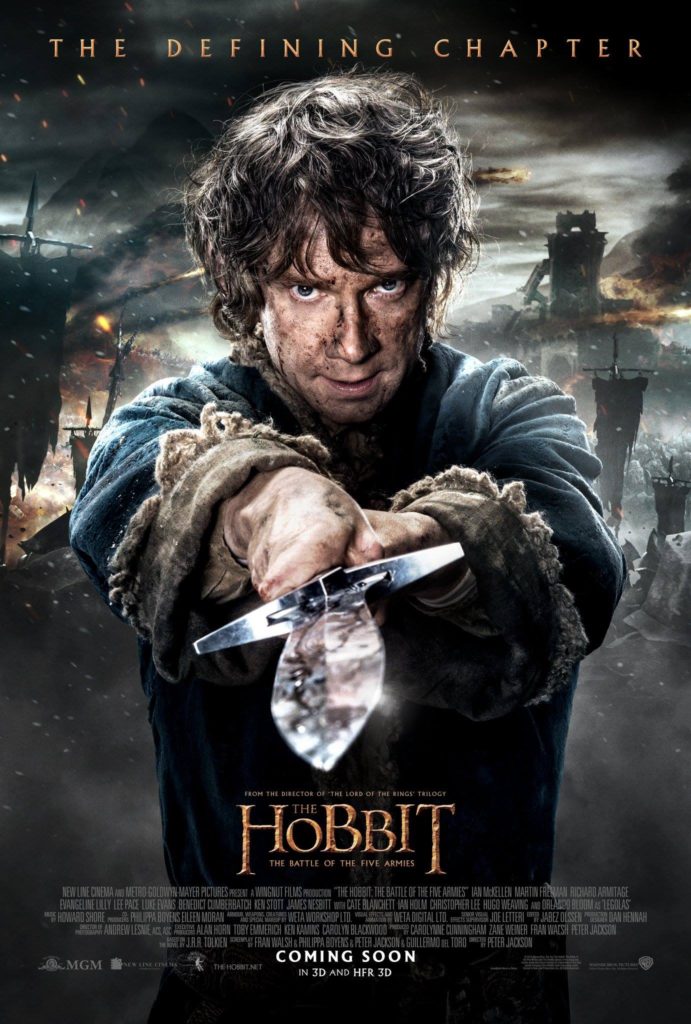 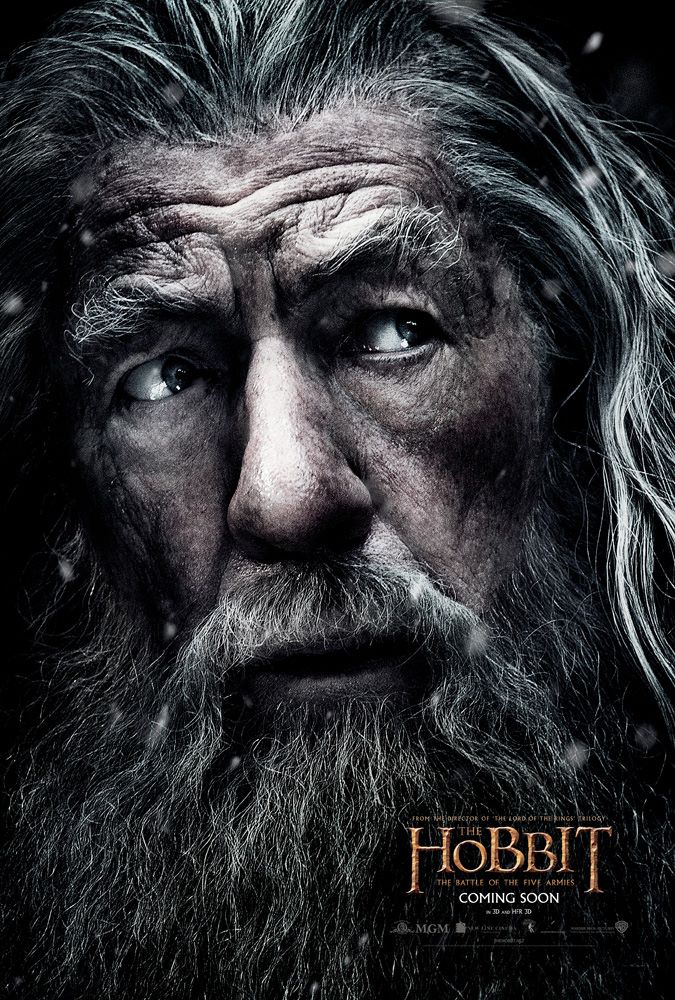 Teaser trailer for The Hobbit: The Desolation of Smaug

The Hobbit: The Desolation of Smaug is released on 13 December 2013

Teaser trailer for The Hobbit: The Battle of the Five Armies

There and back again