Here’s a picture of the the Flash from new CW show and Arrow spin-off The Flash, starring Grant Gustin as Barry Allen also known as the Flash. It’s fun to say Flash. This looks like a properly silly superhero costume and that’s great. It’s also somewhat surprising given how grounded in reality the Arrow universe tends to be. 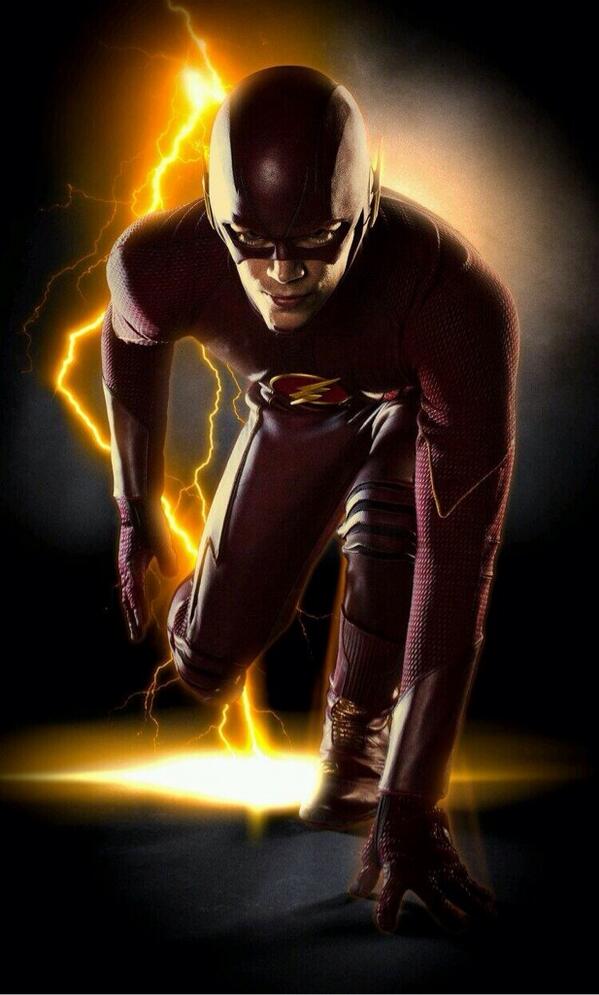 An earlier image had been released showing just his headgear but it seemed impossible there would be a full on red outfit covered in lightning bolts. 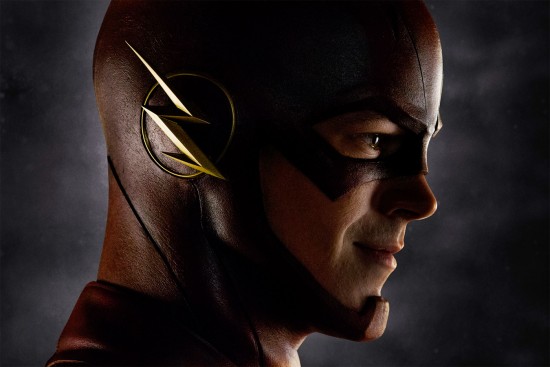 The Flash will begin this fall on the CW

Here’s an extended trailer for The Flash