The latest film from Children of Men director Alfonso Cuarón sees the director back in science-fiction territory with Gravity. The film stars George Clooney and Sandra Bullock as Astronauts left stranded after their shuttle is destroyed. The shots in this trailer look stunning and with the action seemingly taking place above the Earth, it will certainly be worth seeking out in IMAX when it’s released. 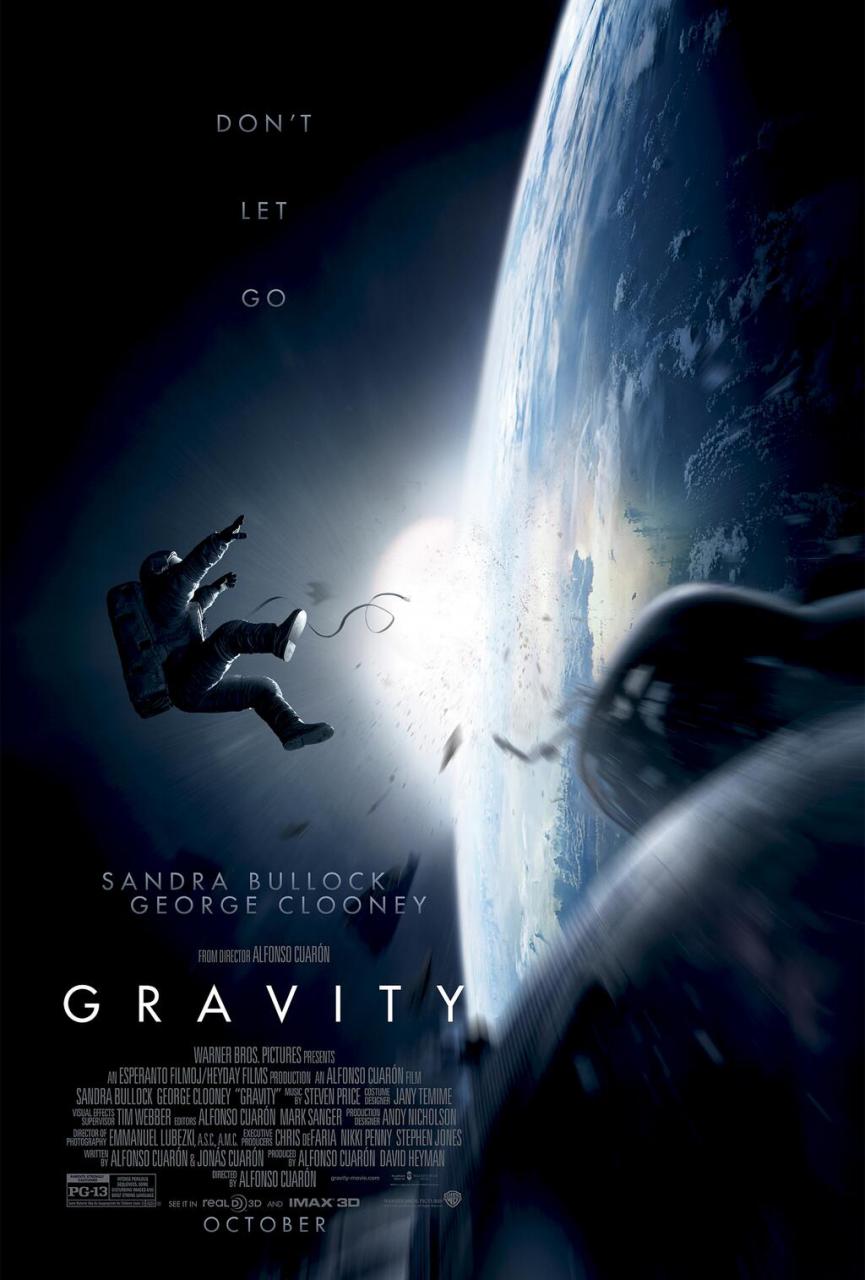 Another trailer for The Hunger Games sequel

Tom Hanks is Walt Disney in the first trailer for Saving Mr. Banks

What’s the story behind Mary Poppins?

Sherlock returns this January on BBC One