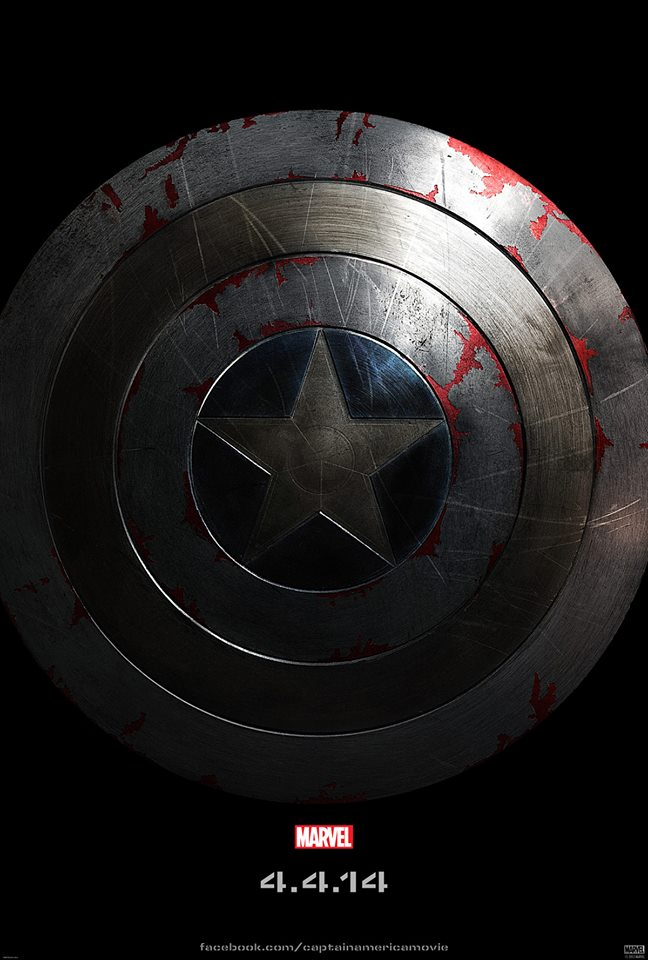 Next up in the Marvel Cinematic Universe is Thor: The Dark World in November but their first film of 2014 in the sequel heavy Phase 2 is Captain America: The Winter Soldier. Iron Man 3, although heavily following on from the events of The Avengers, was pretty much a standalone film with perhaps the least reference to SHIELD of any of the Marvel movies so far.

While Thor will be taking us to new realms, it seems Captain America will be doing much of the heavy lifting in setting up The Avengers 2 in 2015 with Avengers Scarlett Johansson returning as Black Widow, Cobie Smulders back as Maria Hill and Samuel L. Jackson as Nick Fury. Second World War era characters Peggy Carter (Hayley Atwell), Armin Zola (Toby Jones), and Howard Stark (Dominic Cooper) are also rumoured to be making a comeback suggesting perhaps there will be two time periods featured once again. Joining the MCU for the first time in Robert Redford as Alexander Pierce, who in the comics has served as a sleeper agent and aide to Nick Fury.

Look everyone, it’s a trailer for Tomorrowland

What if there was a place…where nothing was impossible?

The marketing for the new The X-Files miniseries is more like that for a movie than a TV show.