T2  Trainspotting, as it’s apparently called, sees Danny Boyle return to the characters that cemented his reputation as one of the UK’s most exciting filmmakers. It also propelled its stars onto bright careers as Obi Wan Kenobi, Sherlock Holmes, Rumpelstiltskin and Merida. This trailer for the sequel drags us right back into the world with familiar imagery, voices and sounds.

It’s been 20 years since Renton abandoned his friends to start a new life and now he’s returned, apparently to pick up right where he left off. It seems that not much has changed for the four old friends of Renton, Sick Boy, Spud and Begbie although apparently they have got their lives together in the meantime. Sick Boy owns a bar, and Renton is off the drugs. Begbie of course, is just done serving time.

If you didn’t know better, you wouldn’t think 20 years had passed. The familiar Choose Life voiceover is present and correct, but updated to suit the times. There’s plenty of familiar shots on offer, with the running down the streets of Edinburgh, a trip to the great outdoors, playing football and even Renton’s childhood bedroom with the trains on the walls. And of course, there’s the drug culture, which will no doubt once again see many protest of glamorisation.

The Trainspotting soundtrack was one of the defining albums of the 90s and the anthemic Born Slippy by Underworld scores this trailer but we’re brought much closer to the present day with Silk by Wolf Alice. The new soundtrack has the potential to be something pretty special, provided they don’t repeat themselves.

The most exciting thing is seeing Danny Boyle and Euan McGregor working together again following the fall out over the casting of The Beach. Other returning cast members include Jonny Lee Miller, Ewen Bremner, Robert Carlyle and Kelly Macdonald. 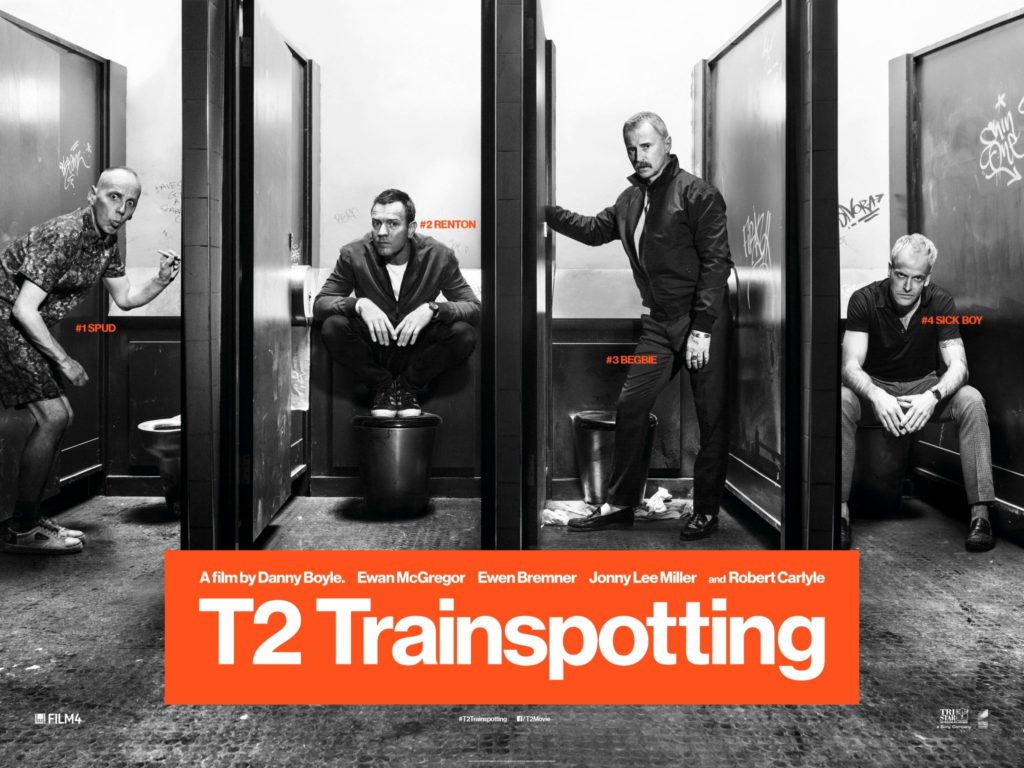