The first full trailer for Suicide Squad has arrived and serves as a fairly neat introduction to the concept – government/shady organisation (who knows the difference any more) wants to put together a team of the world’s worst villains to go on suicide missions and stop bad things from happening. The tone is surprisingly light and frothy and the use of Queen’s Bohemian Rhapsody suggests they are aiming for the same kind of hip young audience who loved Guardians of the Galaxy and will buy enjoy the 70s music ironically.

There isn’t really much sense of the narrative, other than the gang for a team and then encounter the Joker who very possibly sends them on a mission of his own. There’s signs of at least one shot which has been specifically shot for the trailer but let’s not dwell on that too much. No matter how critics feel about the film, the fact that it’s Batman related and has the star power of Will Smith, Margot Robbie and …eh Jared Leto should be enough to bring in the audiences. Killer Croc is stupid though. Let nobody ever forget that.

There’s also a new poster which is better than a whole lot of superhero posters. It makes a smiley face…which is nice. 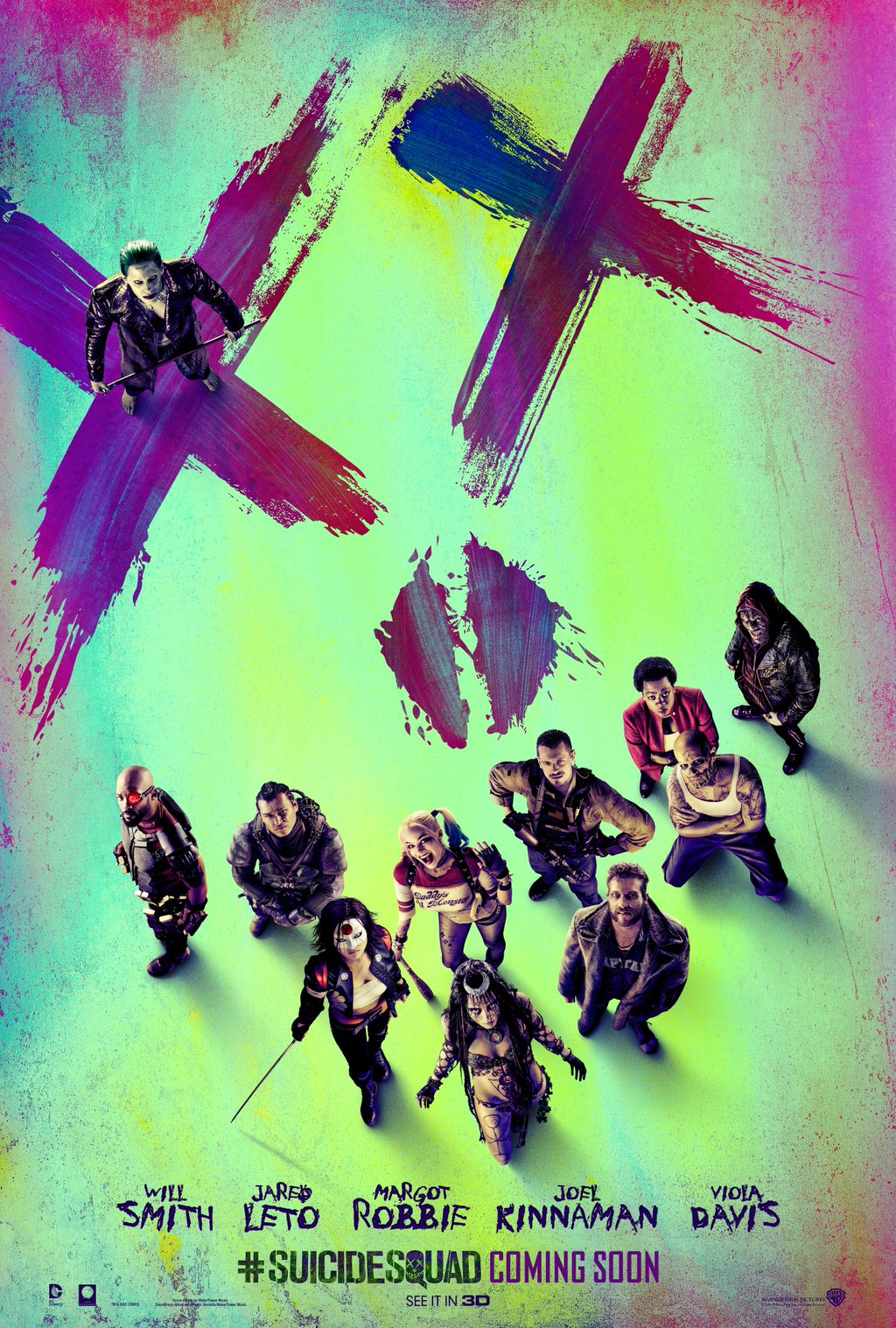 Make your own elf pun, I’m out