What’s in a name? Well, loads if you’re a Star Wars fan. Episode VIII of the saga, directed by Rian Johnson (Looper) has been titled The Last Jedi. “What does that mean?” you rabidly ask while wiping the foam from your mouth. The most likely answer is that it refers to Luke Skywalker, you know, the Maguffin from the last film. He, as reprised my Mark Hamill, will probably play a pretty central role in the new film, being all old and wise, and guiding Rey on her journey to master the force. It’ll also be the final Star Wars film to star Carrie Fisher and that’s just terribly sad. Still, it’s a gift that we get to enjoy one last performance. 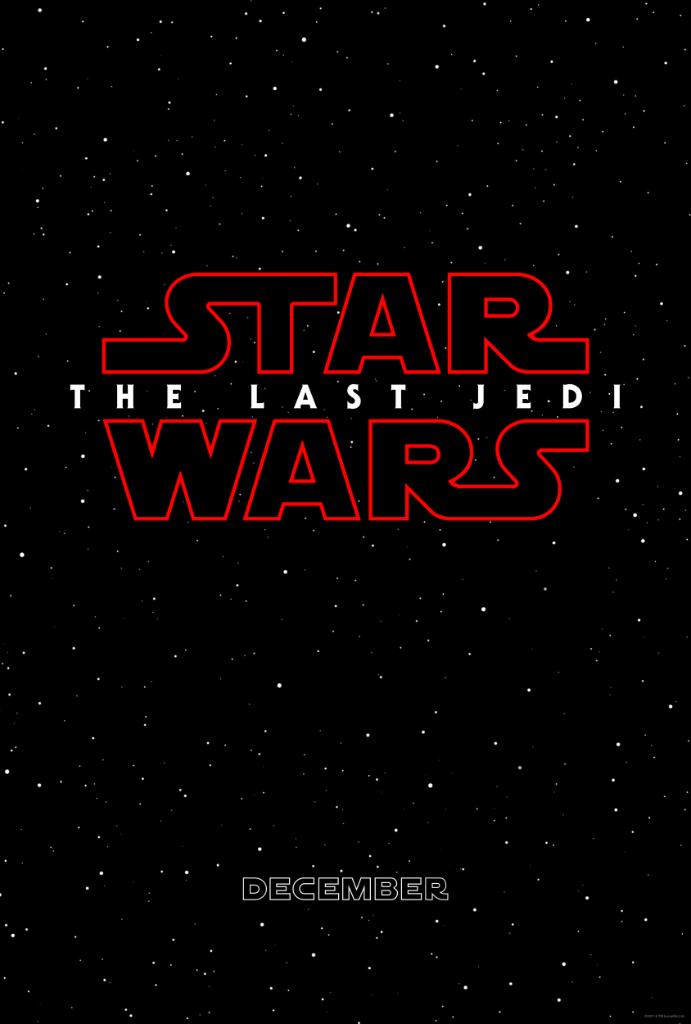