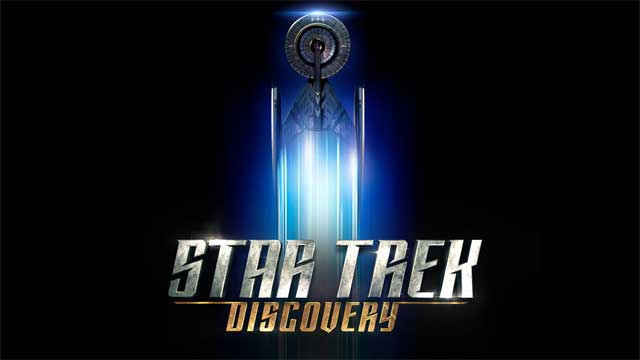 As a terrible theme tune once said: ‘It’s been a long road, getting from there to here.’ But here we are just months away from Star Trek: Discovery’s debut. The show will launch on CBS on Sunday 24 September 2017  at 8.30PM ET/PT. The second episode will be available on CBS’ online platform CBS All Access immediately after broadcast and that’s where the show will stay, with a new episode released every Sunday until 5 November. The show will then go on hiatus until the new year with the final seven episodes starting in January.

Of course, if you read this site, you’re probably based in the UK where the show will debut on Netflix. We’ll get things a day later over here with the a new episode arriving on Netflix every Monday starting 25 September 2015.

Those with a long memory will recall that the show was originally set to debut in January 2017 back when co-creator Bryan Fuller was showrunner. It was then pushed back until summer and again until fall. While the new show missed Star Trek’s 50th anniversary by a year, it arrives just in time to mark 30 years of Star Trek: The Next Generation. 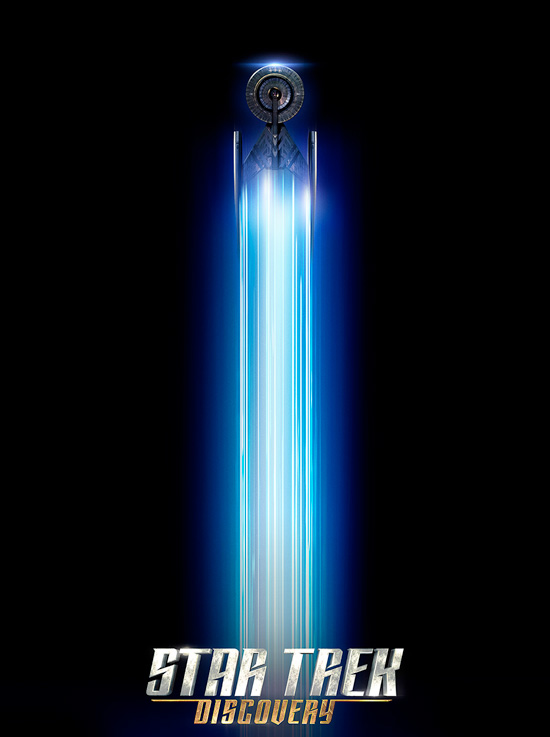 Find out more on the official home of Star Trek.

Here’s the first trailer for the new Star Trek show, now titled Star Trek Discovery as revealed by Bryan Fuller to round up the San Diego Comic-Con Star Trek panel

Star Trek: Discovery’s season 2 finale has just been released on Netflix, and we have some questions. But does anyone have any answers?