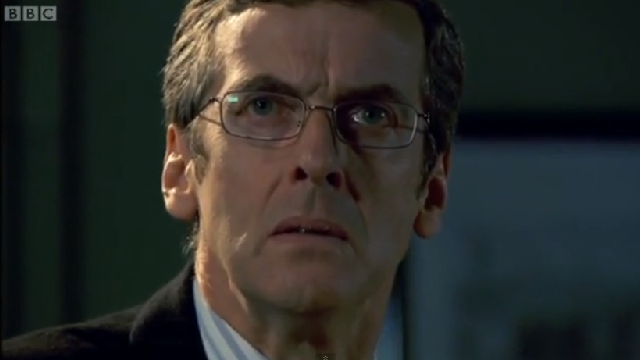 The BBC have confirmed that Glasgow born actor Peter Capaldi is to play the 12th Doctor in flagship science-fiction drama Doctor Who. Capaldi is a lifelong Doctor Who fan and appeared in 10th Doctor episode The Fires of Pompeii as Caecilius and also in Torchwood: Children of Earth as John Frobisher who was not a penguin.

In this first edition of the Spoilist’s brand new comedy podcast, we’re celebrating the start of Series 8 of Doctor Who with a special all about the show.

New trailer for Doctor Who series 7b

Will the mystery of Clara finally be revealed in Doctor Who Series 7b?

Doctor Who: First trailer for Series 9

Doctor Who returns on 19 September 2015 with Peter Capaldi beginning his second series in the Tardis.