Does it feel like Tom Cruise has something to prove? Ethan Hunt returns do some more really hard but ultimately possible missions in Mission: Impossible Rogue Nation directed by Christopher McQuarrie. Has anyone seen Emilio Estevez since the first film? Where the hell is he? Simon Pegg, Ving Rhames and Jeremy Renner return alongside franchise newcomers Rebecca Ferguson, Alec Baldwin and Sean Harris as a bad dude. They all got posters too. Look at them. Go on! 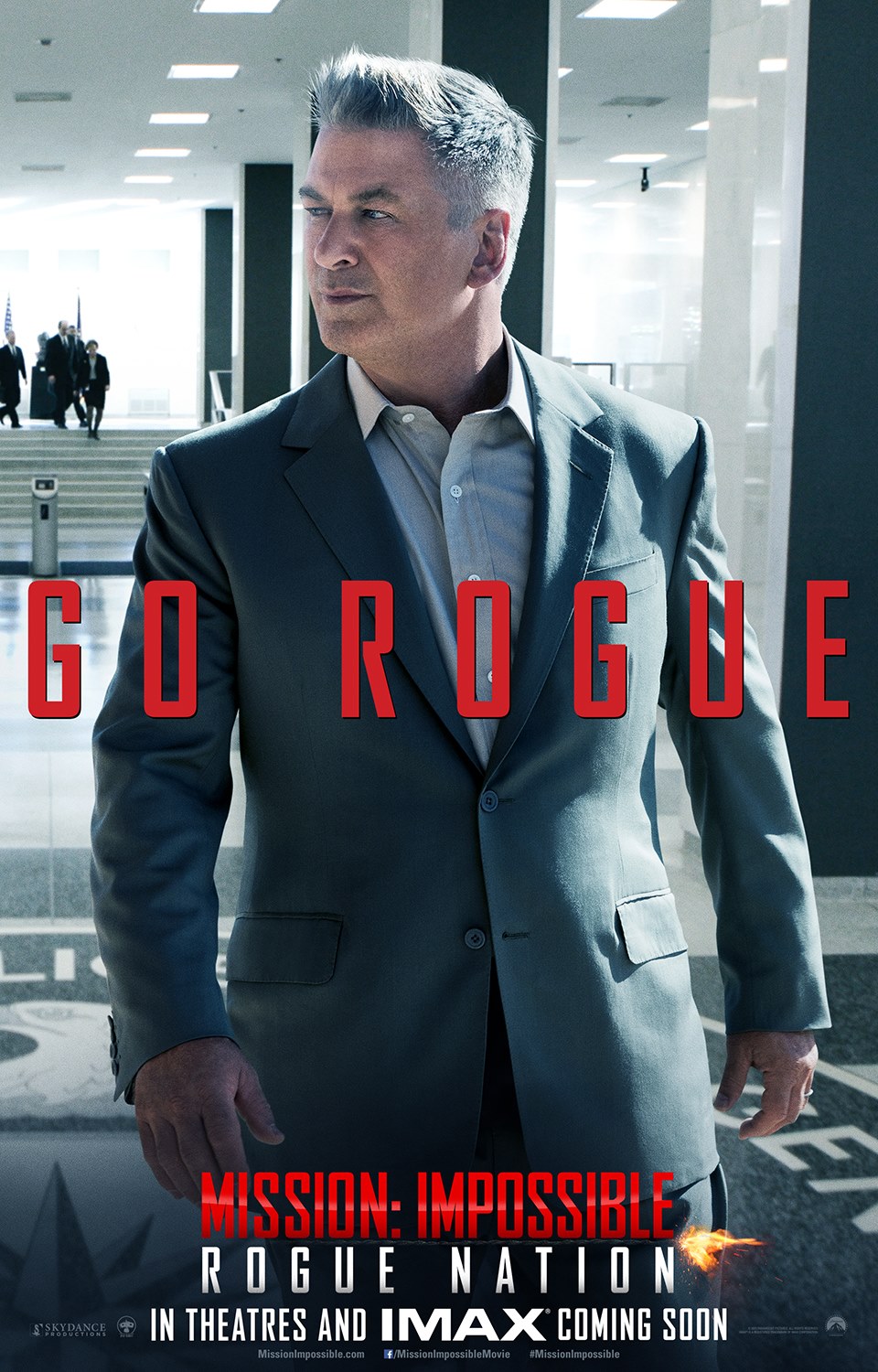 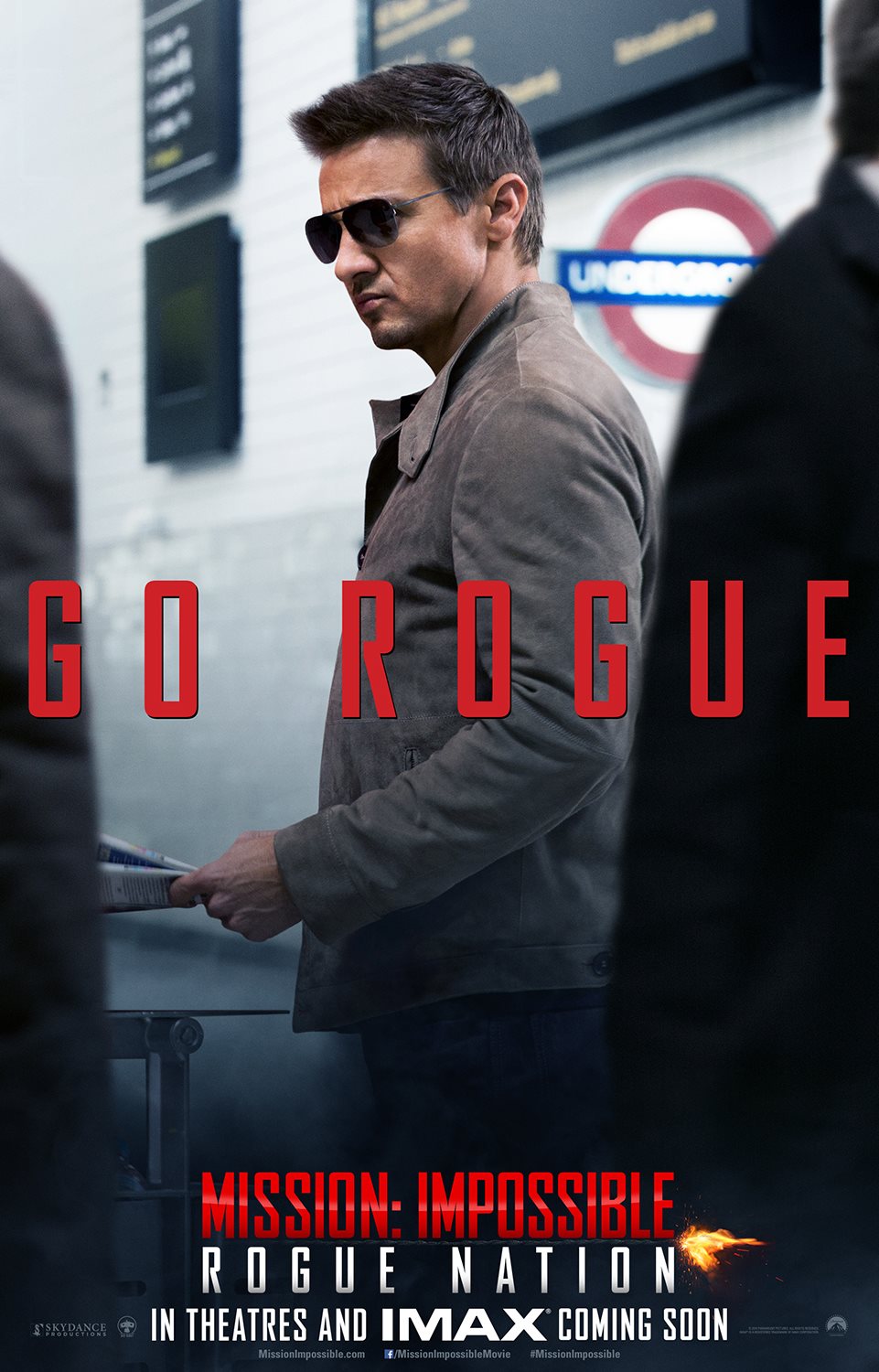 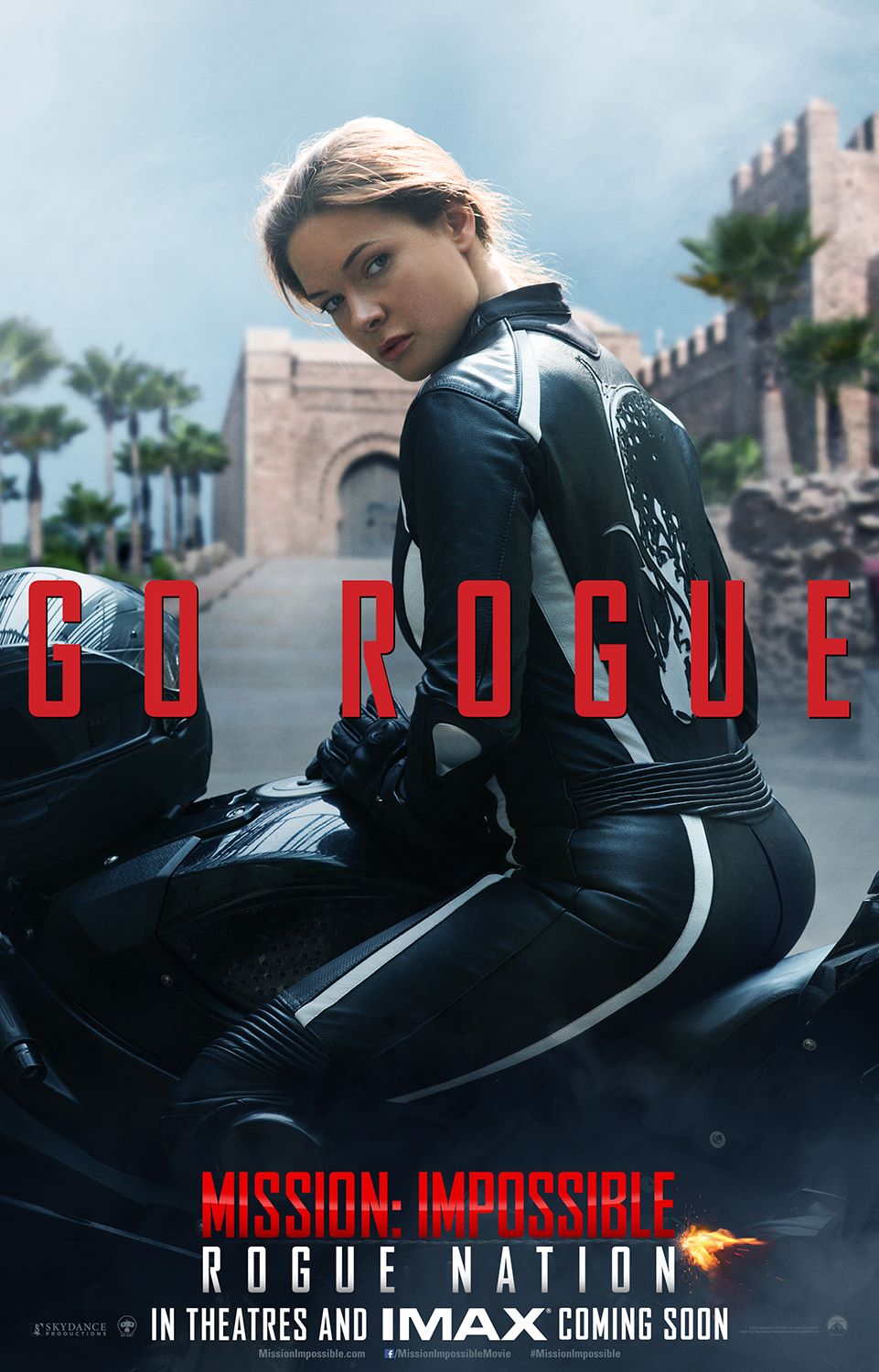 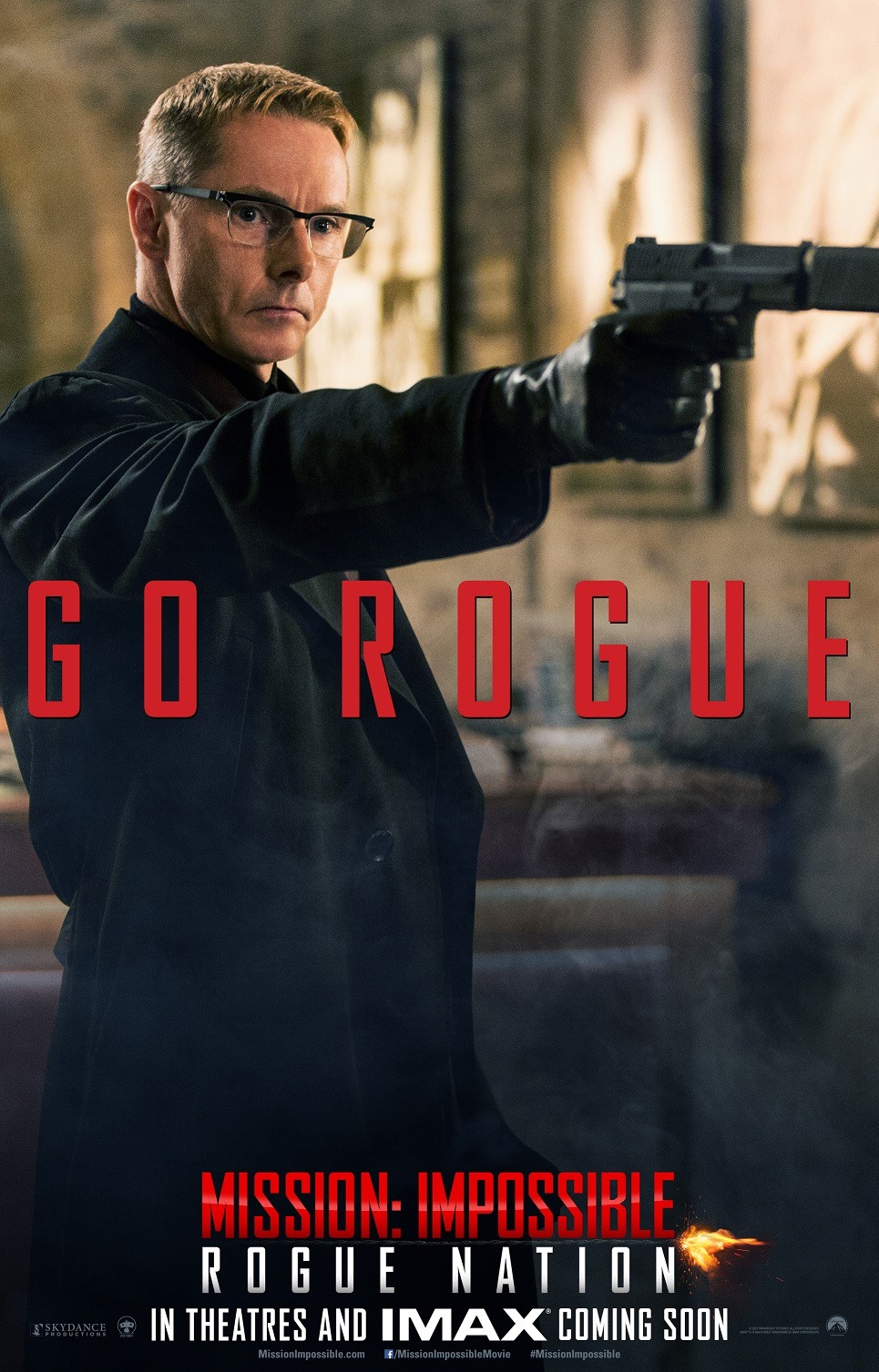 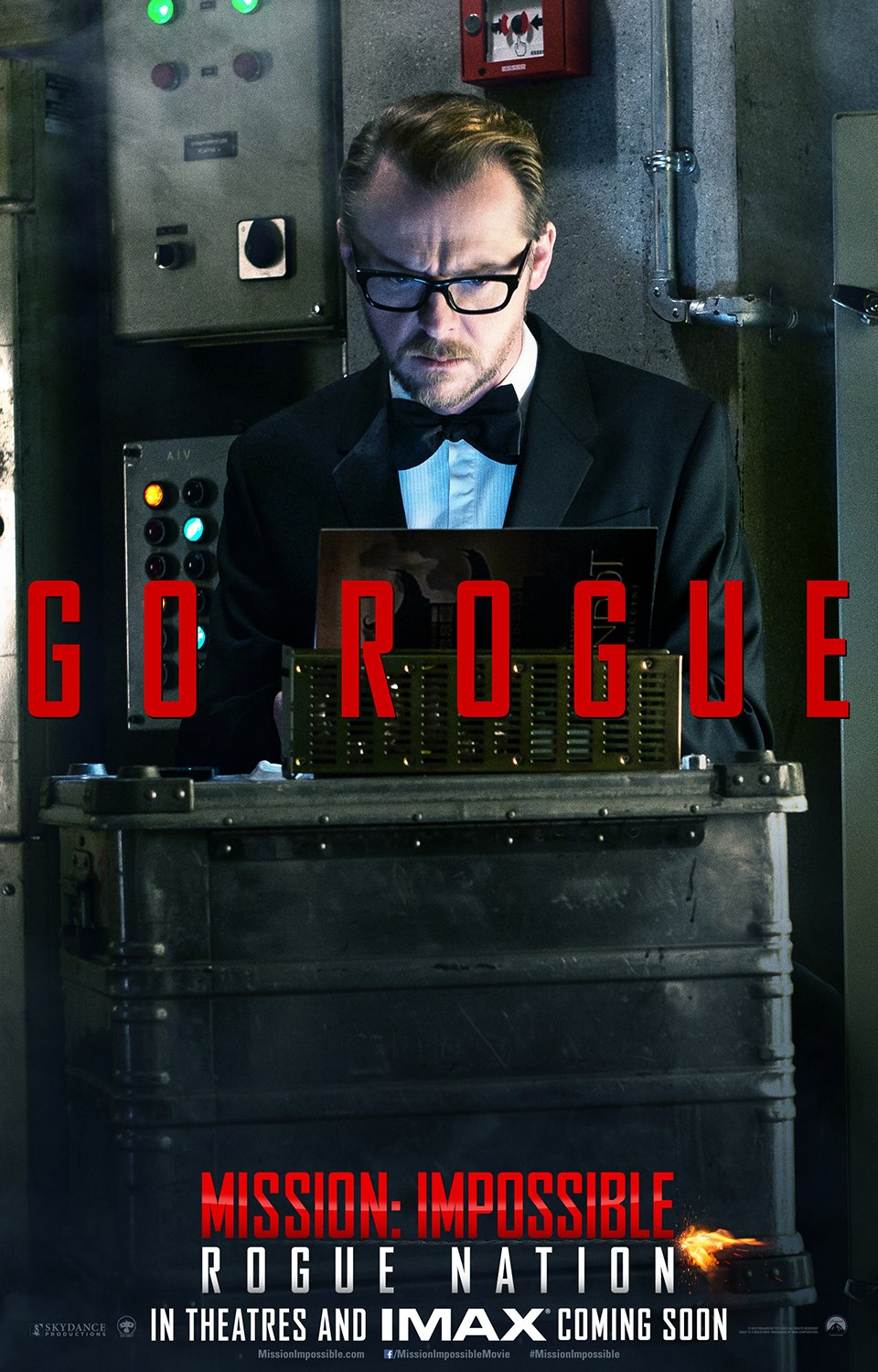 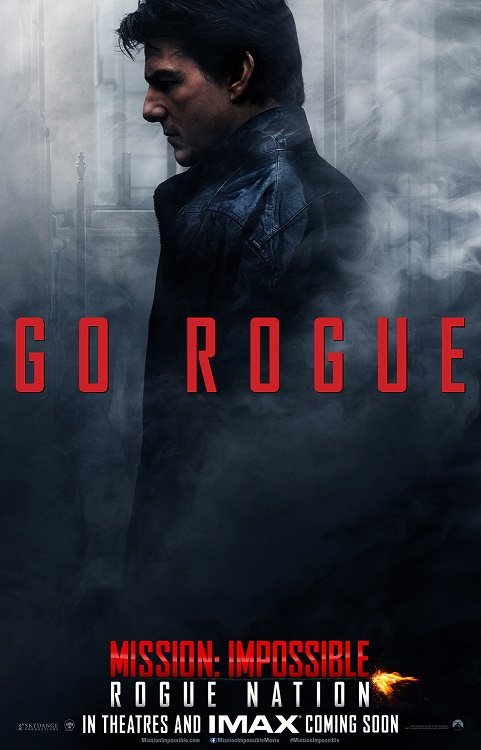 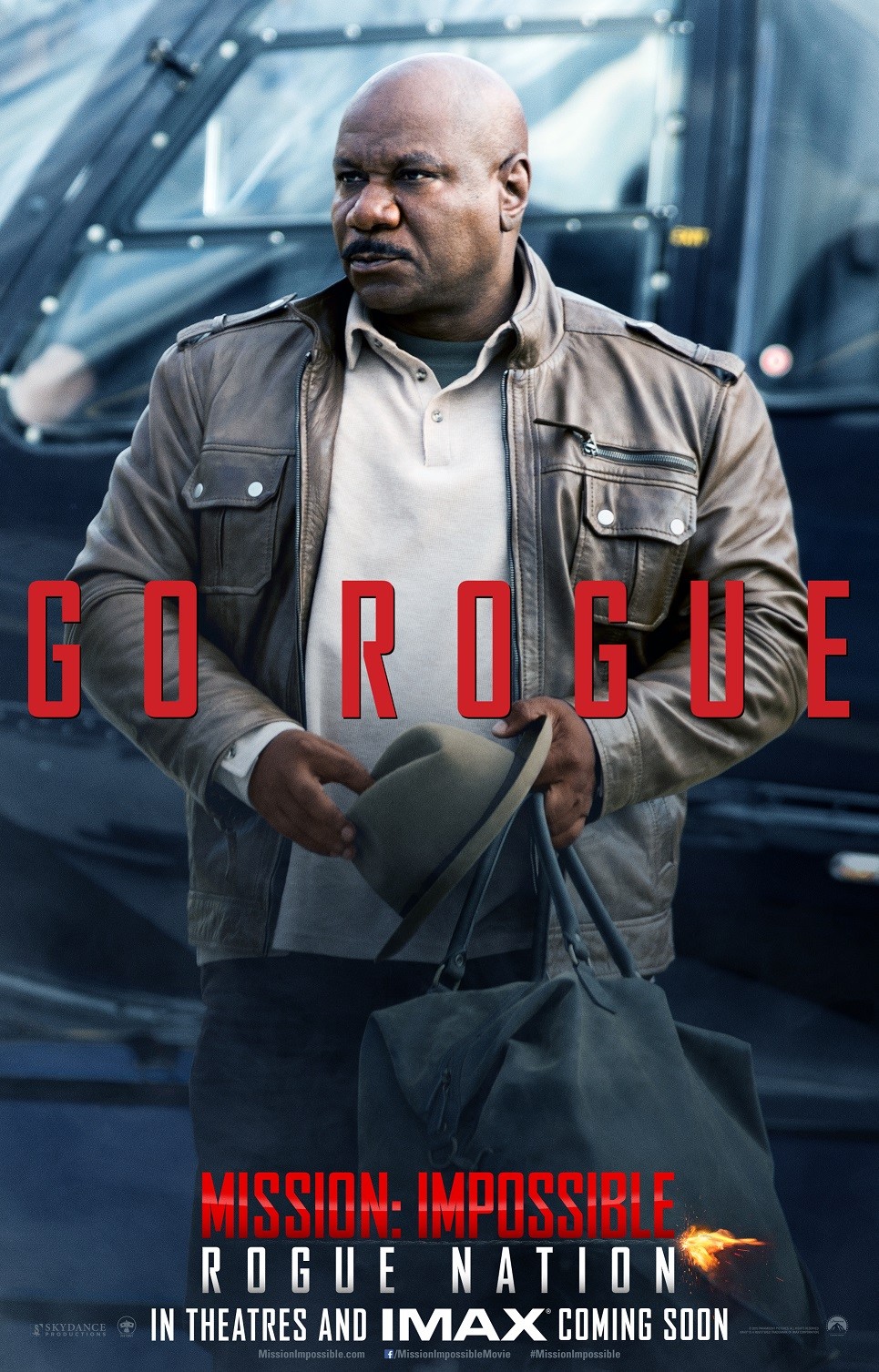 Tom Cruise repeats himself in new trailer for Edge of Tomorrow

In a fight, a Rogue Nation would lost to a Ghost Protocol