It isn’t too often that there are original science-fiction films released, and often when they are they fail to make a big impact, like John Carter or more recently Chappie. Brad Bird might have found the magical formula with Tomorrowland. It features the familiar iconography of Disneyland (that’s definitely Space Mountain in the poster) , it has star power of George Clooney, an identifiable protagonist and a director who can imbue his work with a human touch. Audiences will be able to find out if it’s a magical movie when it arrives in theatres on 22 May 2015. 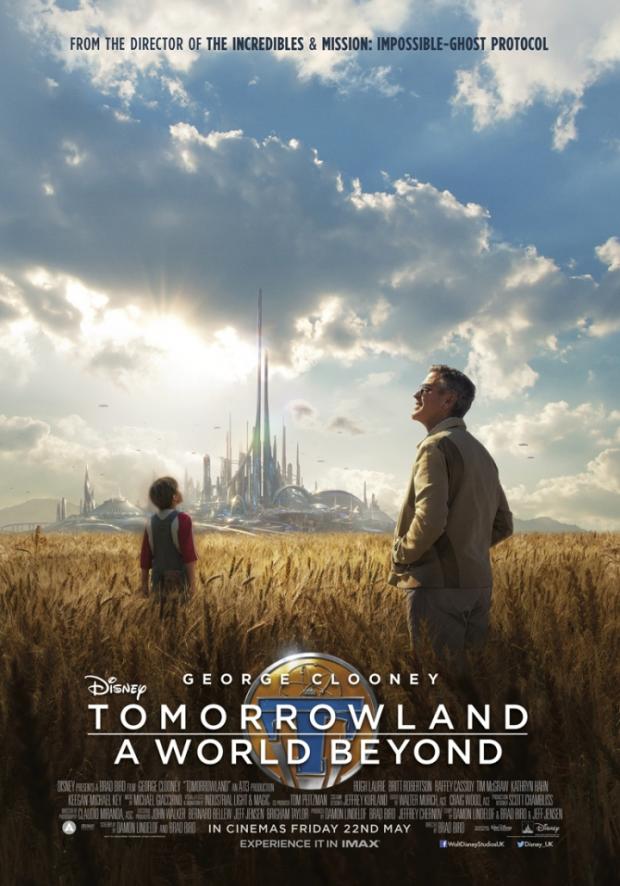 One has to imagine that the mind of George Lucas stopped functioning properly at some point in the mid-eighties.