After the commercial failure of The Chronicles of Riddick in 2004 it seemed unlikely that Vin Diesel’s anti-hero would ever be back on the big screen having first been introduced in the lower budget Pitch Black. However, after the resurgence of Diesel through the increasingly popular Fast and Furious films, he’s back with franchise director David Twohy for another shot at blockbuster glory. The poster certainly seems to be trying to emulate the feel of Pitch Black. 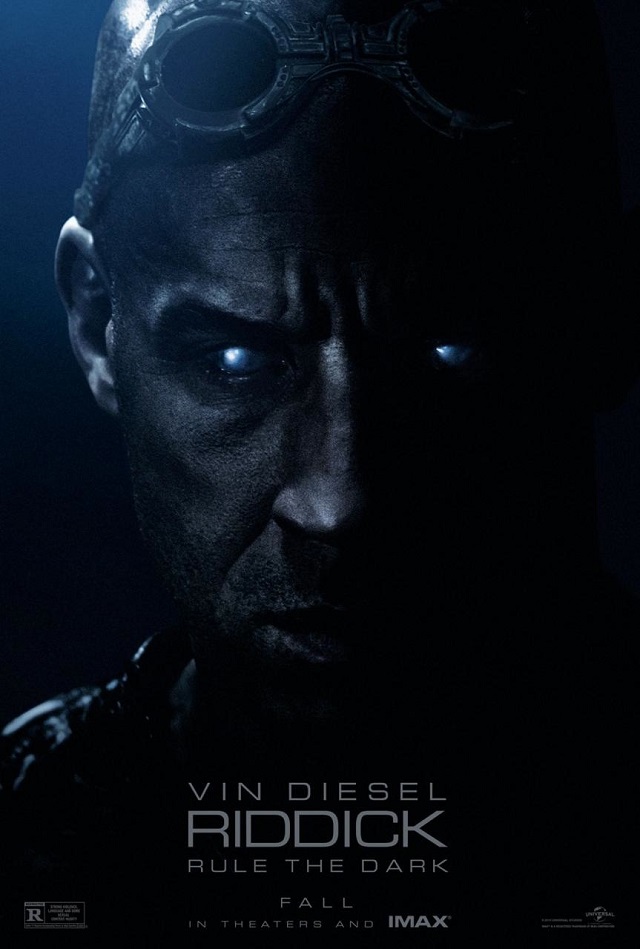 Trailer and posters for RED 2