With Comic Com coming, there’s going to be rafts of geek news flowing through the river of entertainment. Marvel are usually quite good at getting publicity at these sorts of events and have released posters for the next two Marvel Cinematic Universe movies, Thor: The Dark World released in November and Captain America: The Winter Soldier coming in April of next year. 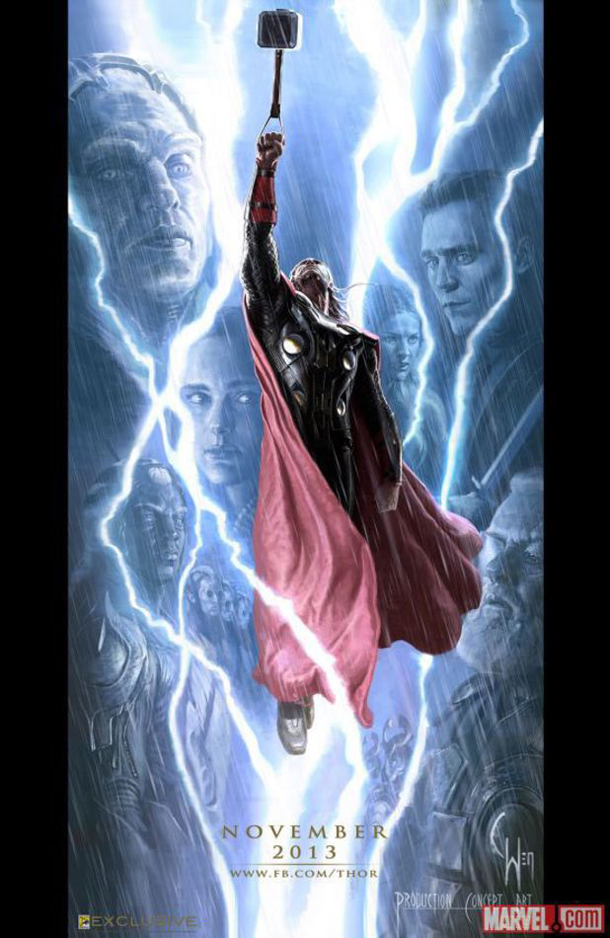 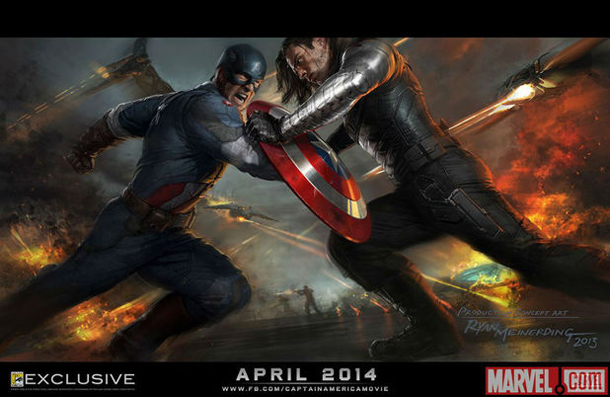 Here are all the posters for Rogue One: A Star Wars Story, the first of the Star Wars anthology movies…