Over the last series we’ve been treated to some rather nice poster art for every single episode of Doctor Who. Now the BBC pictures team have gone that extra mile and produced some rather wonderful retro style posters for the fiftieth anniversary docudrama ‘An Adventure in Time and Space’. They could be some early VHS covers or maybe even Target novelisations. Either way, they are cool. The Mark Gatiss penned drama will air at some time in November. 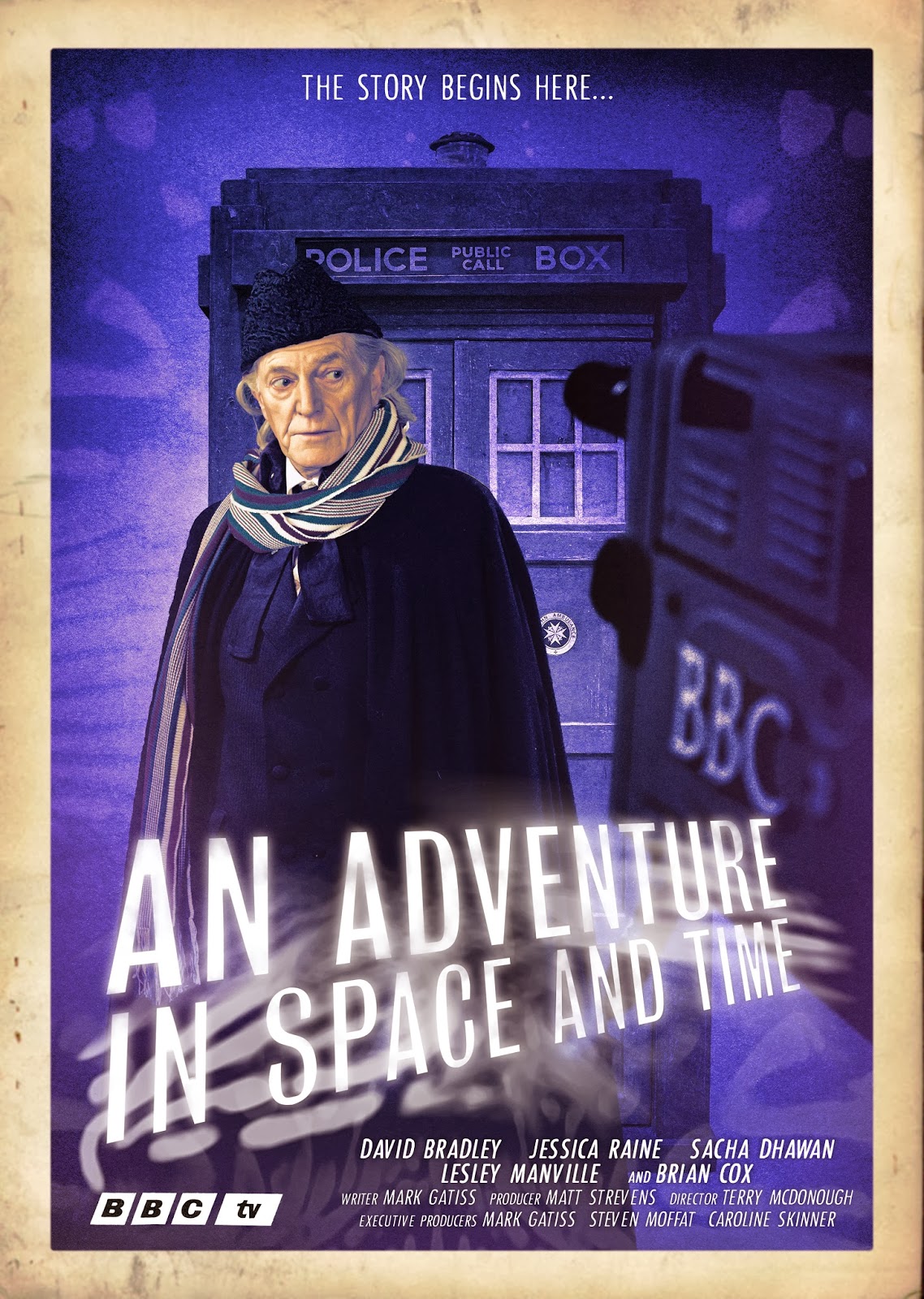 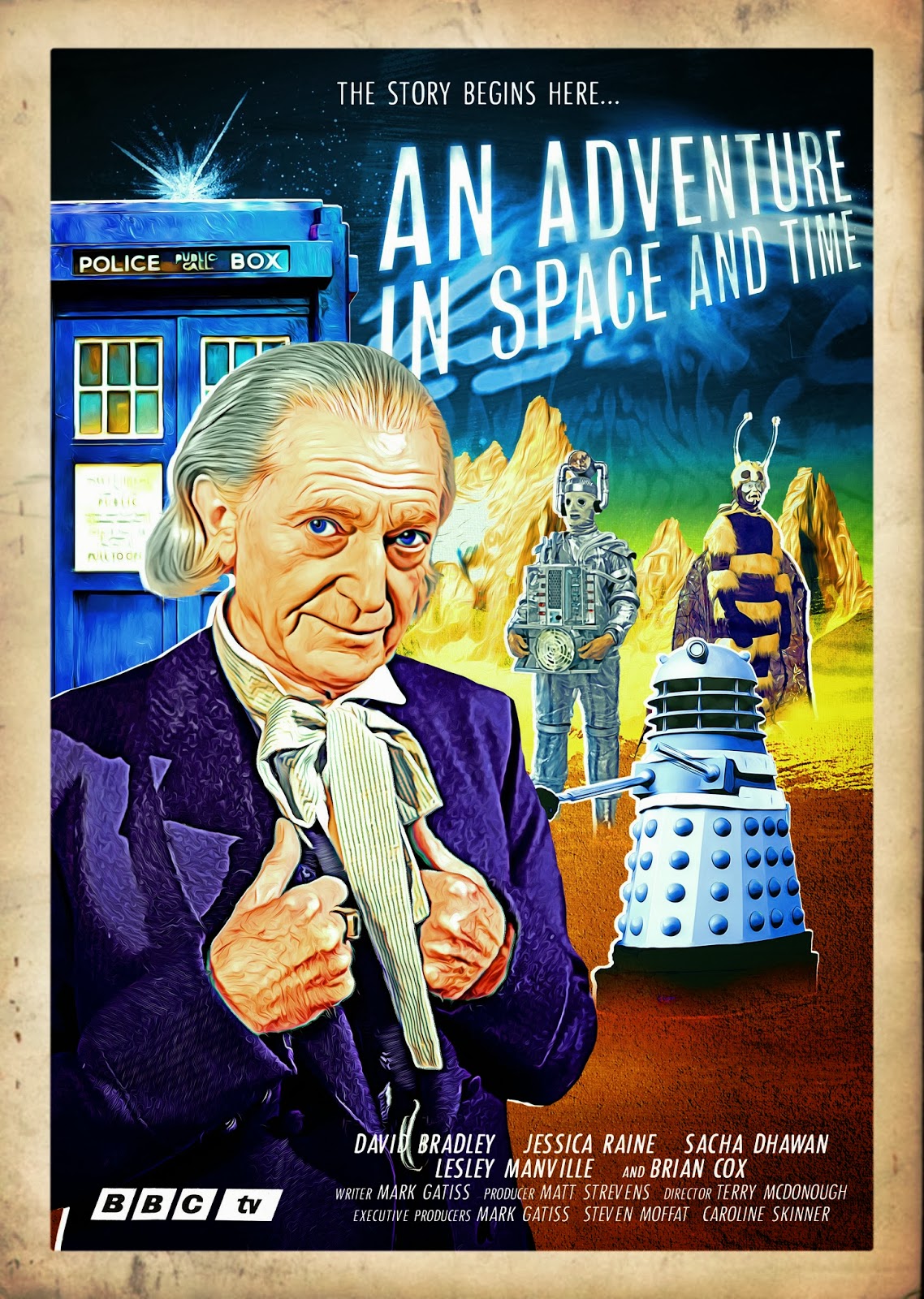 Doctor Who: First trailer for Series 9

Doctor Who returns on 19 September 2015 with Peter Capaldi beginning his second series in the Tardis.