The summer of 2014 wasn’t really terribly exciting. Right at the start there was Captain America: The Winter Solider and everyone got quite excited about that. Marvel’s other offering Guardians of the Galaxy was smart, surprising and funny and was the first movie in years that you think might have caught the imagination of kids and sent them on the path to geekdom. Other than that there’s been another disappointing Transformers movie, another mediocre Turtles film, a potential franchise-killer Spider-Man and a pretty decent X-Men movie. What I’m trying to say is that it hasn’t been a great summer. So let’s hope winter is more entertaining and if there’s one man that can save 2014, it’s Christopher Nolan, director of smart blockbusters.

Interstellar has had a pretty slow burning internet marketing campaign, showing a family man ,played by megadude of the moment Matthey McConaughey (Glory Daze) on a near future Earth looking like he’s going to leave it all behind to go to the stars. What’s up with that movie marketing people? I want to see the whole movie in 3 minute form, something we could all learn from the trailer for Transcendence. These new posters seem to take us on a journey, from Earth, into the stars and then to somewhere new. Where could that place be? I bet it turns out to be Earth after all. They’ll probably find the Statue of Liberty and everything. 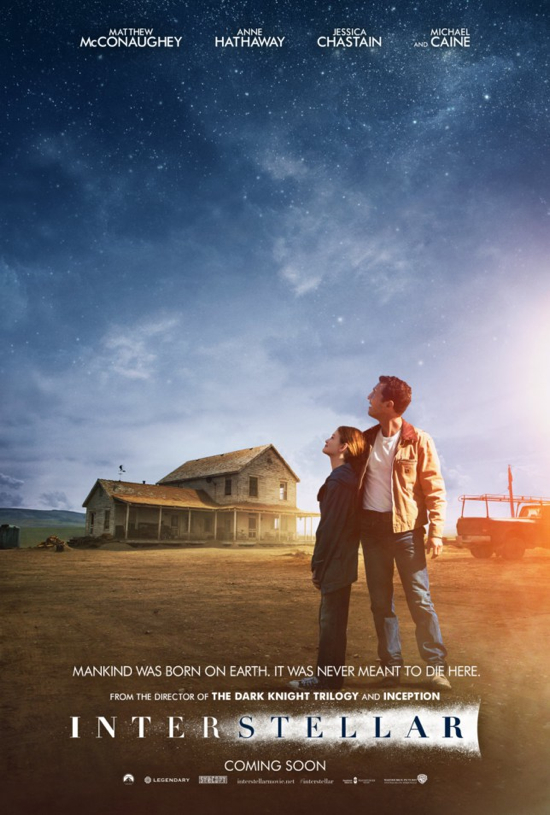 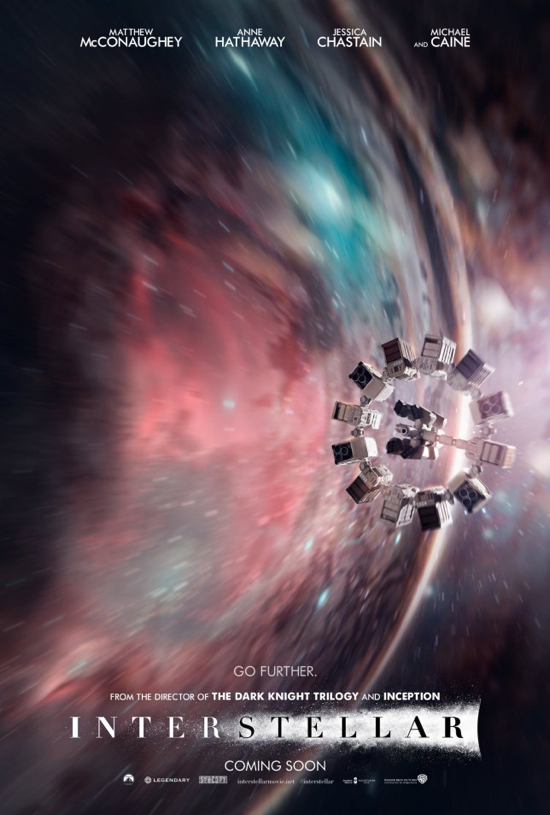 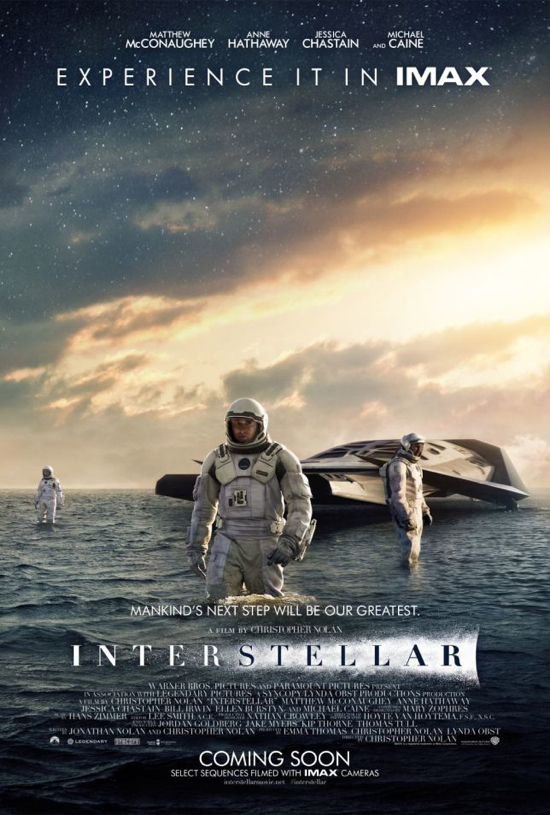 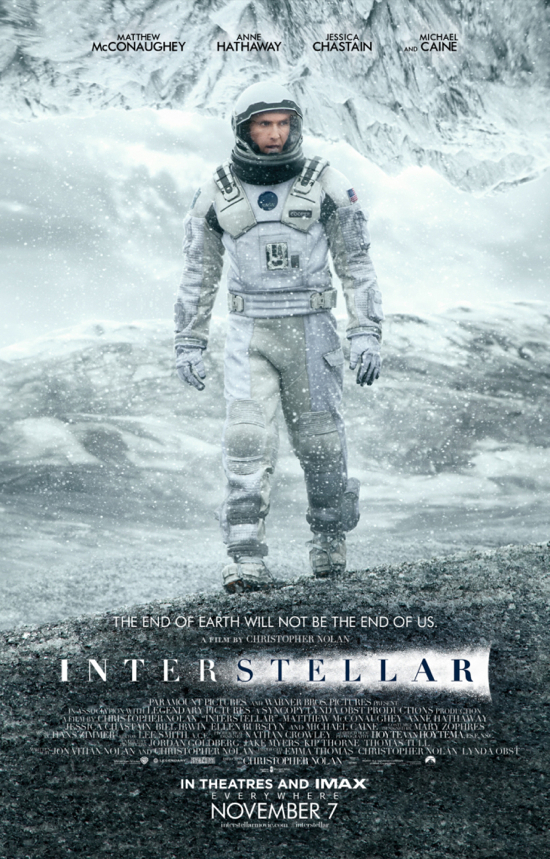