The publicity machine is about to go into overdrive so there’s a fair chance the front page here on The Spoilist might get a little Doctor Who heavy. Firstly the official synopsis has been released and while it isn’t giving too much away it tells which time periods are involved possibly with each Doctor investigating the same incident in different periods. Here it is:

The Doctors embark on their greatest adventure in this 50th anniversary special.  In 2013, something terrible is awakening in London’s National Gallery; in 1562, a murderous plot is afoot in Elizabethan England; and somewhere in space an ancient battle reaches its devastating conclusion. All of reality is at stake as the Doctor’s own dangerous past comes back to haunt him.

If that wasn’t enough here are some new publicity images from the episode posted on the official Facebook page. Joanna Page appears to be Elizabeth I and David Tennant’s hair never looked quite like that before. 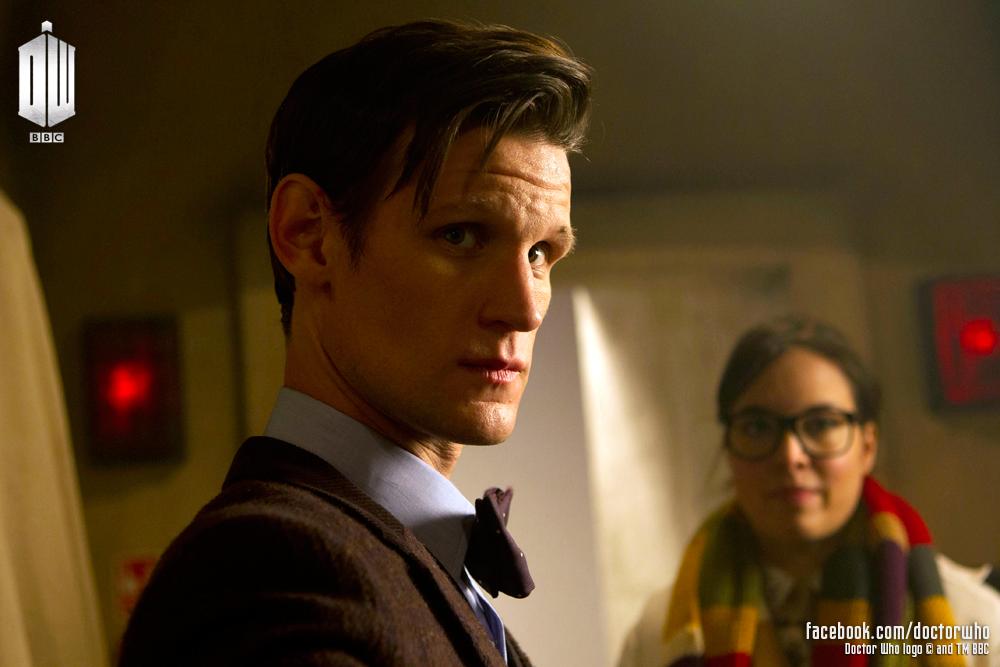 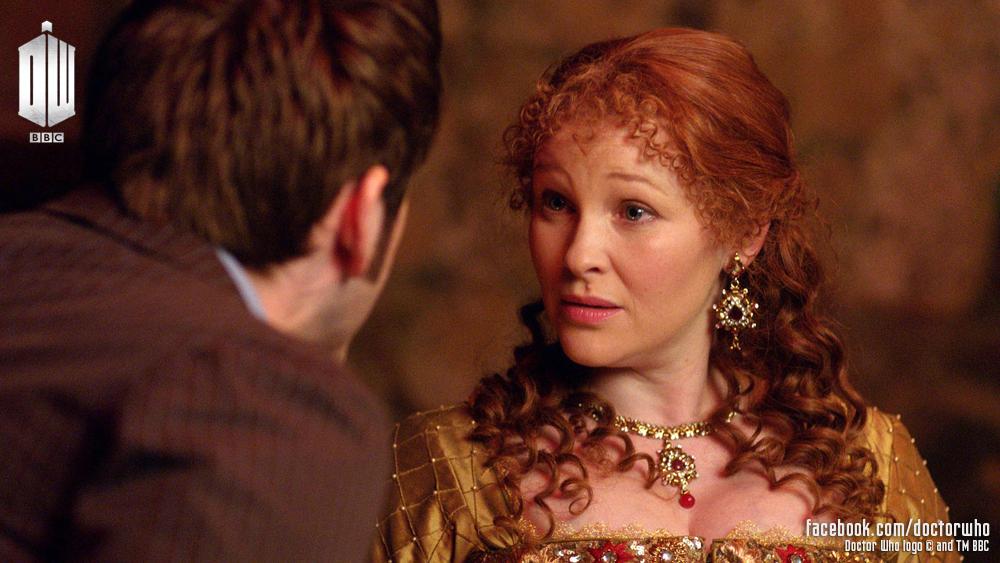 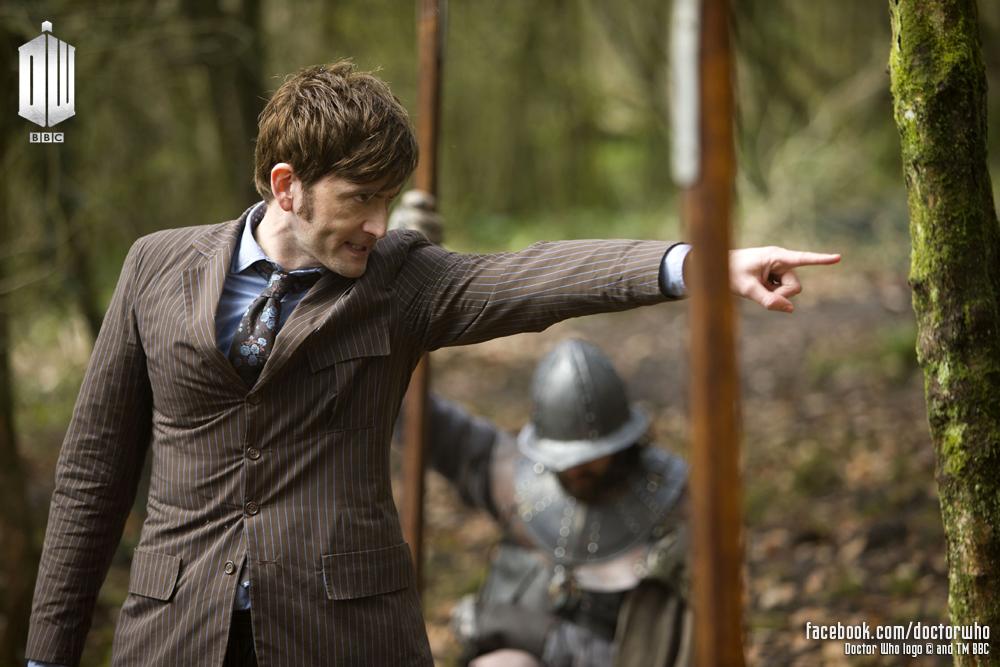 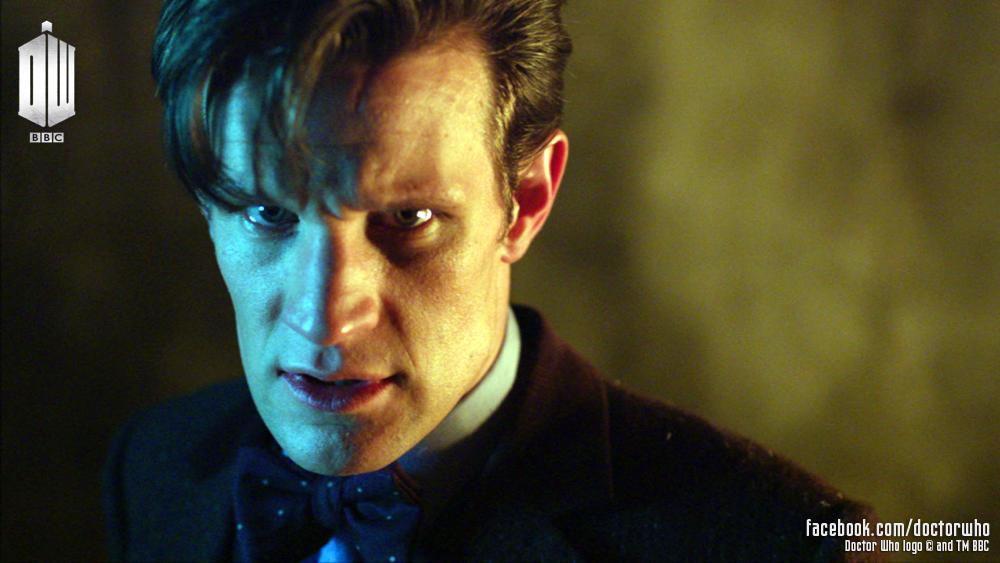 The Day of the Doctor airs globally on 23 November 2013