There’s a new dawn coming and it’s ape based. Who wants to wake up to apes? Well we do after the surprisingly good Rise of the Planet of the Apes. If this is a success it can be presumed they might make a film titled Planet of the Apes but producers are probably fearful of evoking the spirit of Tim Burton’s forgettable take on the classic. Sadly Rise director Rupert Wyatt declined to return based on the tight schedule with Cloverfield’s Matt Reeves taking the reins of the film which will star Gary Oldman, Keri Russell and the returning Andy Serkis. as Caesar. Expect a trailer next week. 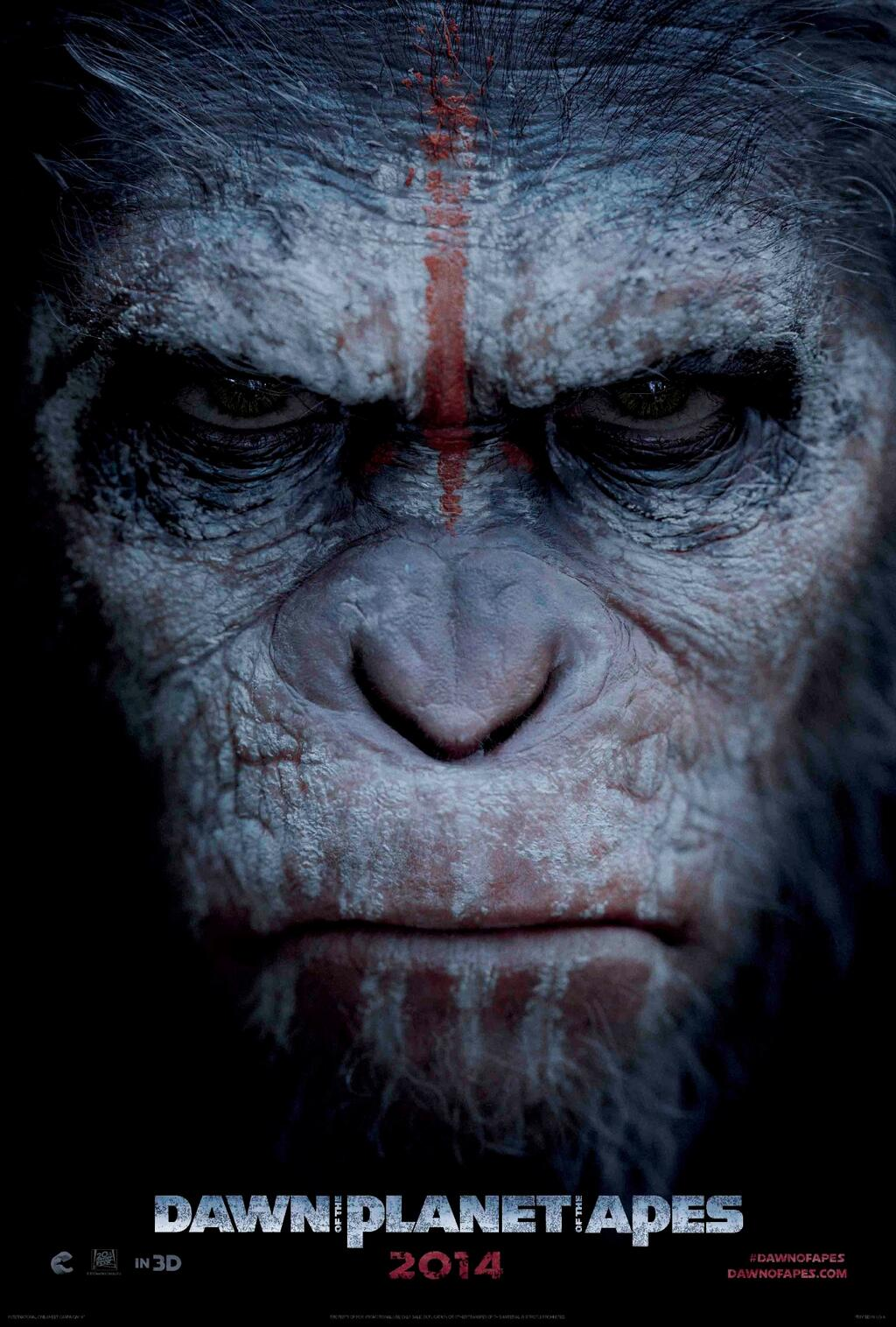 First trailer for Dawn of the Planet of the Apes