You probably already know that Joss Whedon has returned to direct his second Marvel team up movie, Avengers: Age of Ultron. You also probably know that James Spader plays a megalomaniacal robot named Ultron created by Tony Stark to save the world. Most likely you are fully aware that the returning cast includes Robert Downey Jr as Iron Man, Chris Evans as Captain America, Chris Hemsworth as Thor, Mark Ruffalo as Bruce Banner, Scarlett Johansson as Black Widow, Jeremy Renner as Hawkey, Cobie Smulders as Maria Hill and Samuel L Jackson as Nick Fury. If that’s the case then you’re surely up to speed on the newcomers including Elizabeth Olsen as Scarlet Witch and Aaron Taylor-Johnson as Quicksilver. You may also have acknowledged that Thomas Kretschmann is playing HYDRA villain Baron Wolfgang von Strucker. In that case, let’s just look at the pretty new IMAX posters. 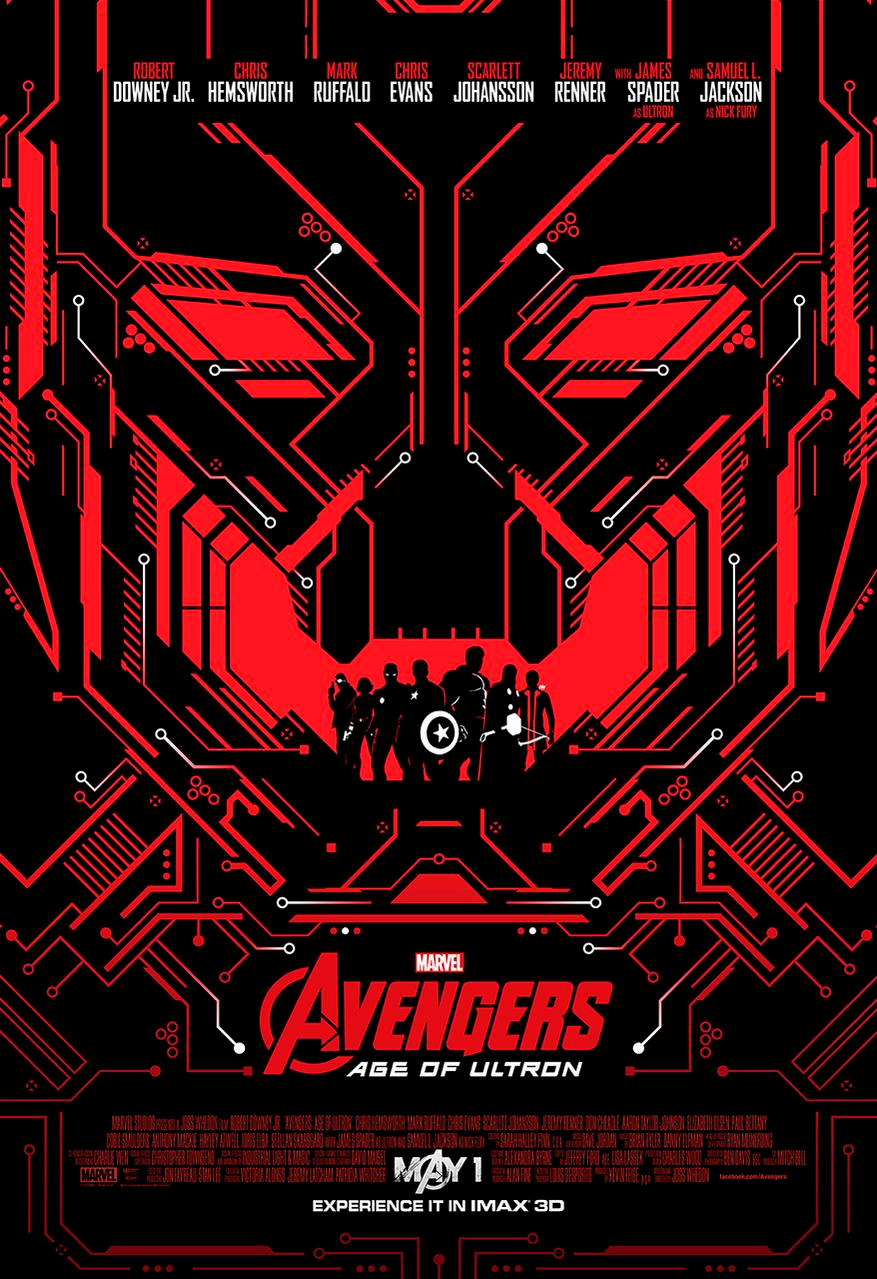 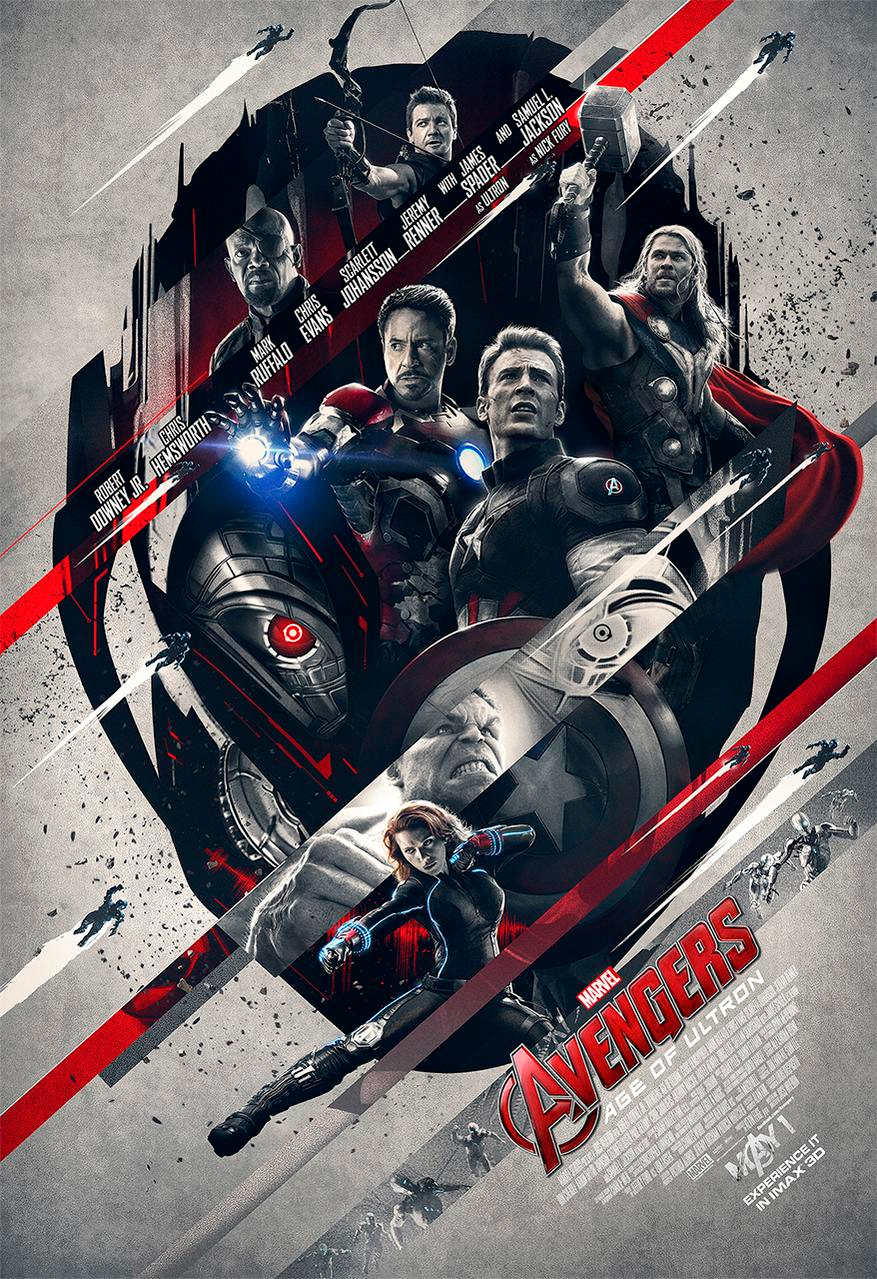 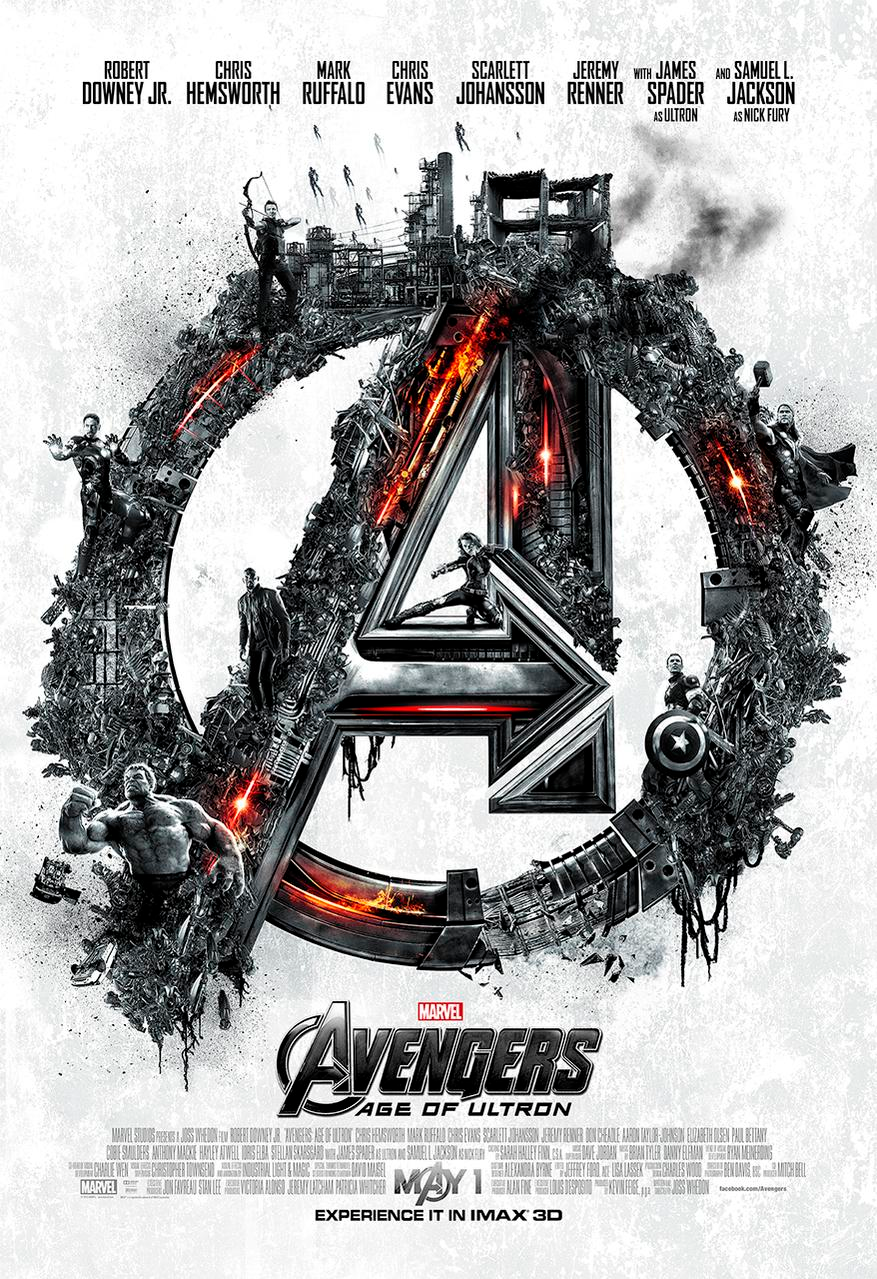 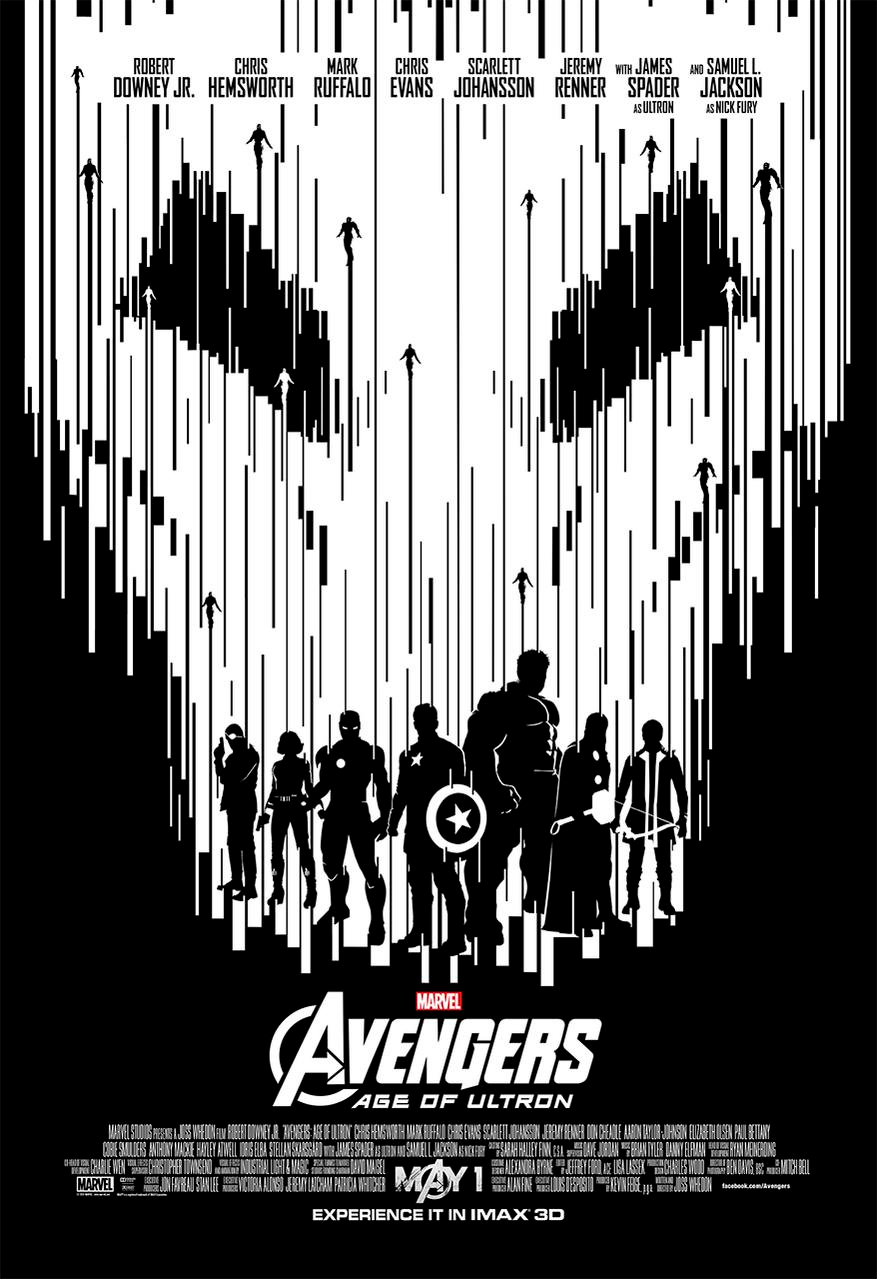 Here’s a new poster for Avengers: Age of Ultron

There’s no denying that this is a somewhat busy poster. Being harsh you might say that it’s a poorly photoshopped mess…