We’ve already seen the usual suspects from SHIELD getting character posters for Captain America: The Winter Soldier but here’s one for newcomer Sam Wilson aka Falcon as played by Anthony Mackie. There’s also a poster for Robert Redford’s Alexander Pierce (okay it’s been around a while but we missed it). Isn’t the world a better place now that Robert Redford is on a Marvel movie poster? 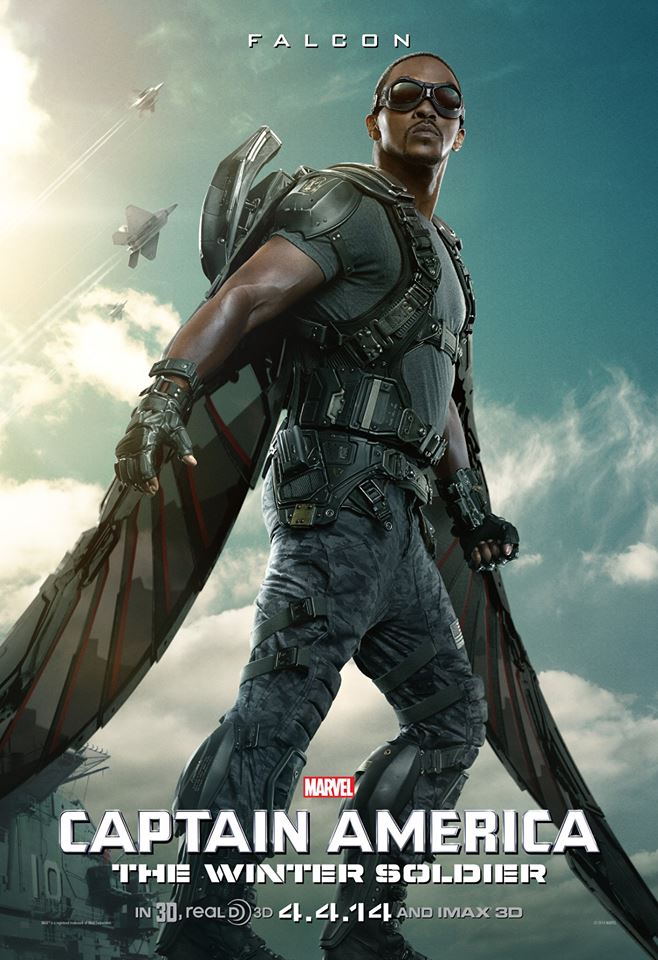 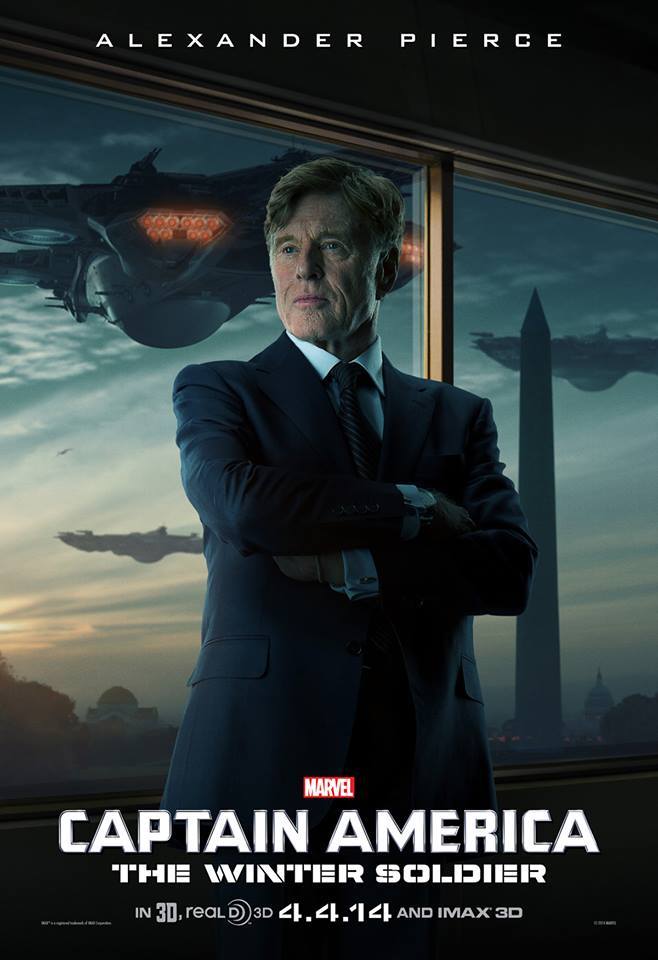 Coming this spring from Marvel

Will the Winter Soldier warm your hearts?

We look back at the best films from the past 365 days.