The first frame of this teaser trailer tells you everything that you need to know about Disney’s recent revival in fortunes. No longer do they have to rely on the glories of the distant past to sell you a movie but can instead can point to Frozen, Big Hero 6 and Zootopia. This is especially interesting given the heritage of this film, directed by John Musker & Ron Clements, who were in a large part responsible for Disney’s 90s renaissance through their direction of The Little Mermaid and Aladdin as well as the less successful Hercules and Treasure Planet.

Their last effort for the studio was 2009’s The Princess and the Frog, the last hand drawn animation made by Disney, for the time being at least, and with the personnel involved this is surely a signal that this style of animation is no longer commercially viable, although some sections (Maui’s Tattoos) will deploy traditional animation techniques.  However, if Disney continue to produce such impressive output, with such great stories, the techniques used are secondary.

Moana takes its inspiration from South Pacific culture and tells the story of Princess Moana, a great navigator who journeys to find a mythical island along with demi-god Maui. 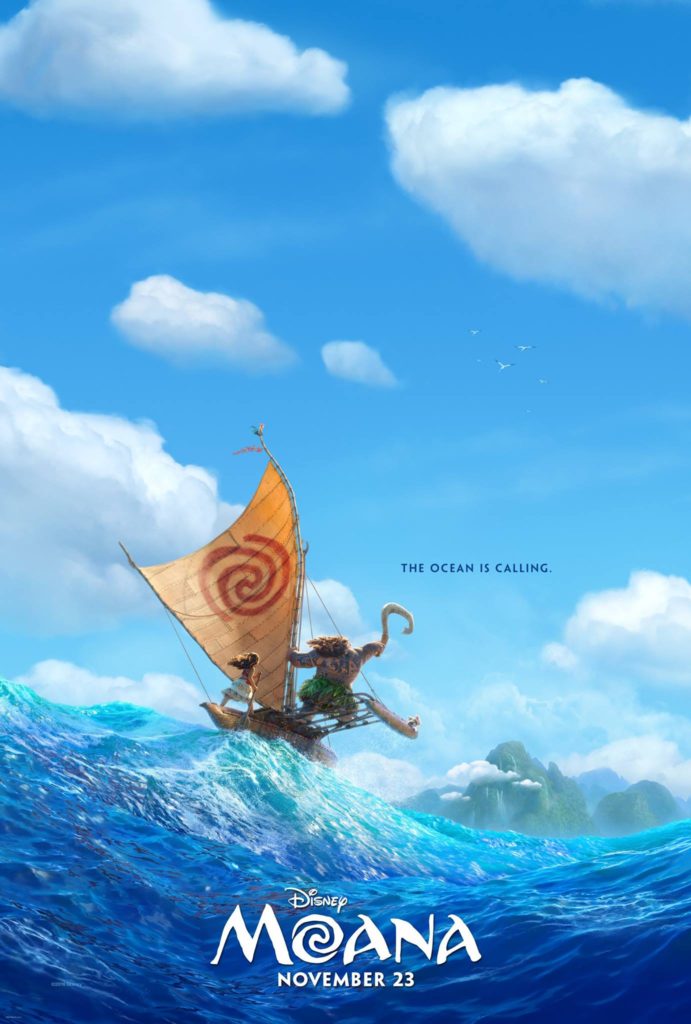 Moana arrives in theatres on 2 December 2016

New trailer for The Tomorrow People

Tomorrow is another day

TV trailer and viral campaign for Agents of SHIELD

It’s the beginning of the summer of SHIELD

From the director of District 9…but not Elysium, never heard of that guy