Look, there’s Ant-Men Scott Lang and Hank Pym as played by Paul Rudd and Michael Douglas. It seems that the hysteria surrounding Edgar Wright’s departure from his Marvel pet project is finally calming, especially after the general critical consensus is that Guardians of the Galaxy is “quite good”. There have been some more cast departures but these things happen with delays and rewrites, but everything happening on this movie is going to be scrutinised just because a lot of people were invested in Wright’s ideas. Bring it On director Peyton Reed is in the chair with Edgar Wright and Joe Cornish’s script being rewritten by Adam McKay and probably loads of other writers just for fun. 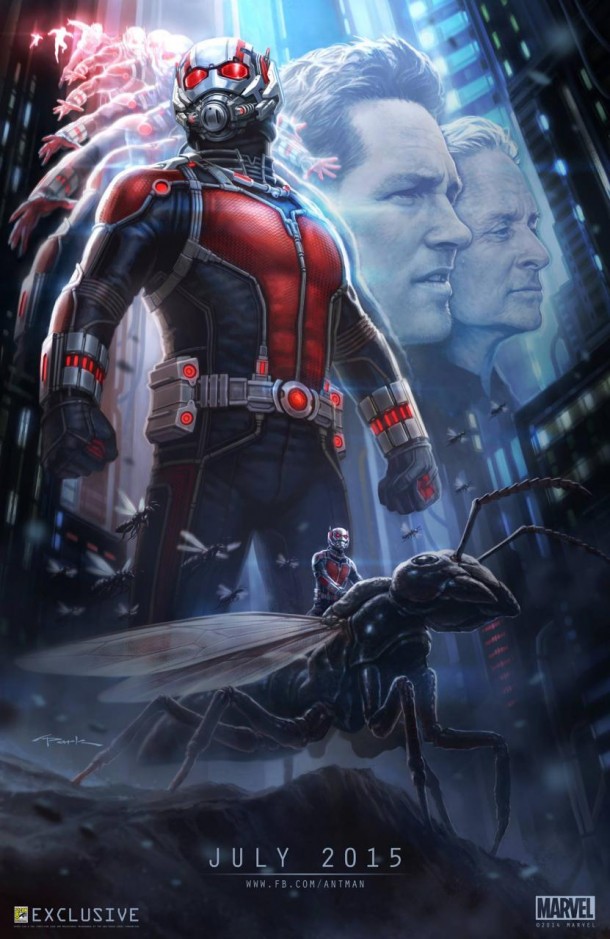 Remember when Star Trek was all bright and full of optimism?