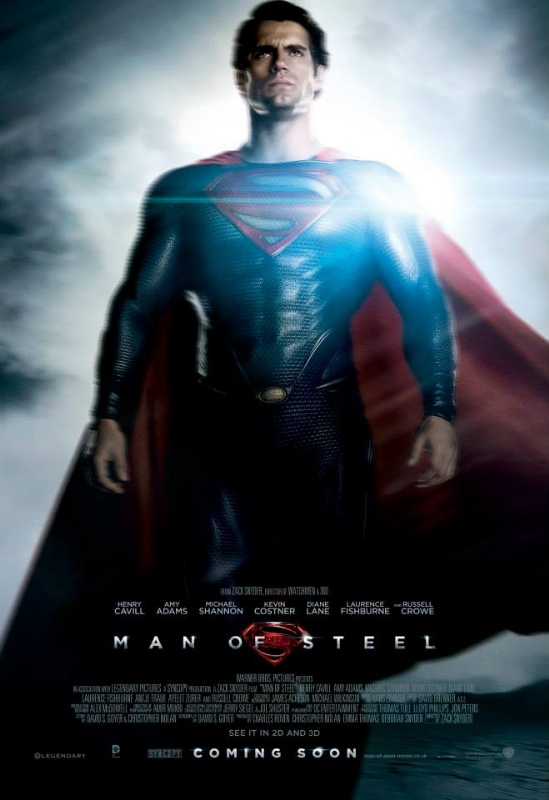 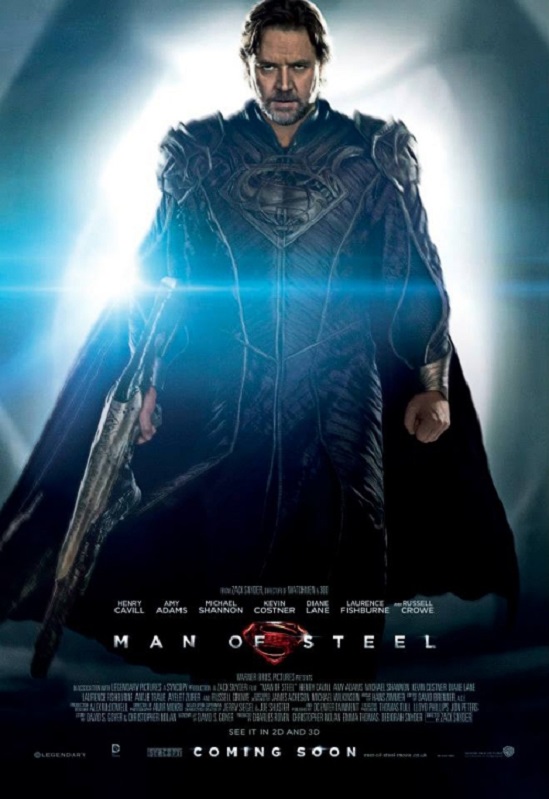 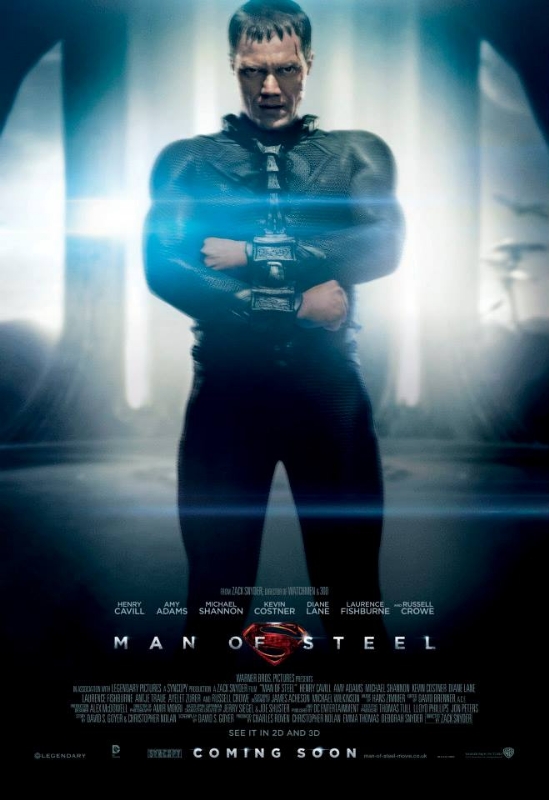 Are you ready to kneel before Zod?

Character posters for The Lone Ranger