Doctor, why are you being such a tease? Can’t you come back and practice your special brand of medicine before 23 August? Well, no. On this occasion, the Time Lord has to stick to a strict schedule. Doctor Who returns this August for a 12 episode run starting with the feature length opener ‘Deep Breath’ written by showrunner Steven Moffat.

In not very surprising news, BBC Worldwide have arranged for the episode will be screened in cinemas around the world following the significant box office return for 50th anniversary special ‘The Day of the Doctor’. There’s a nice poster to mark that too. Don’t say we don’t spoil you. Okay, you can say that, but don’t say we don’t take things from the official BBC Doctor Who Twitter account and republish them here. 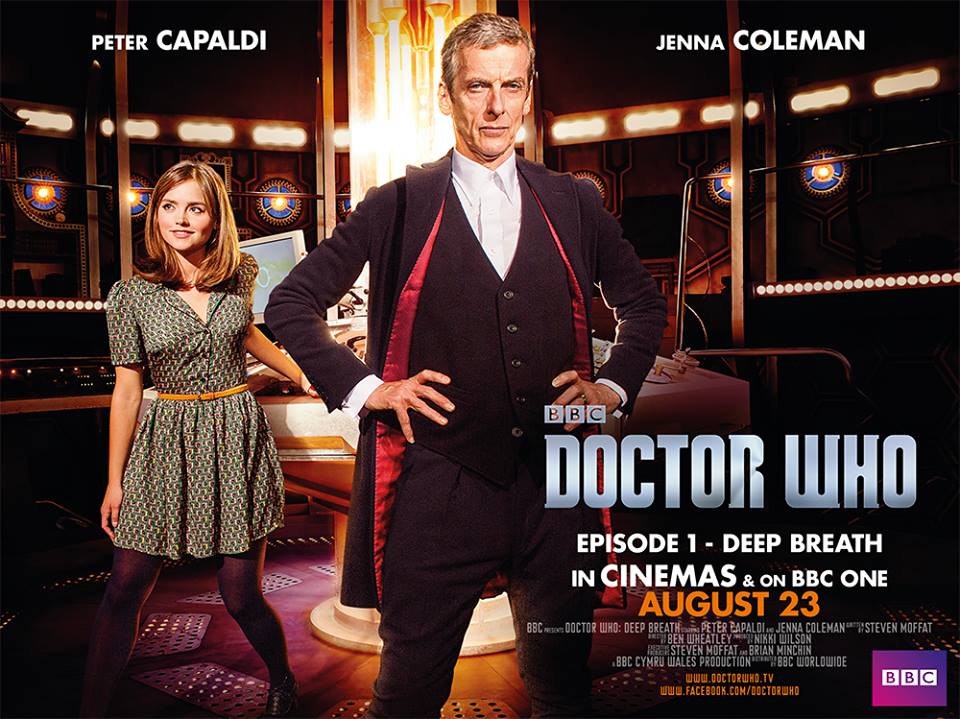 Doctor Who: Prequel to Bells of Saint John

Who is The Doctor talking to in this prequel to The Bells of Saint John?