“I know why we’re here: a rescue op, to save the dinosaurs from an island that’s about to explode…”

Jurassic World was a worldwide smash hit and made more money than even the most optimistic Hollywood accountant would have predicted. It was also an extremely dumb B-movie with a huge budget. That’s okay, those can be hugely entertaining. The original Jurassic Park essentially asked the question: what would happen if everything went wrong in a theme park? (Also, the theme park has dinosaurs). That said, that film had the veneer of intelligence delving into the ethics of resurrection, the dynamics of chaos theory and the broader theme of parenthood and reproduction. Jurassic World had dumb characters making bad decisions and then being immune to peril due to their status as lead characters.

So here we go again, this time with lava. Did they really build the dinosaur park on an active volcano? That seems like it might not have been the best plan. But for some reason, they have to go back. We can but hope that this is just one element of the script. Jurassic World director Colin Trevorrow, who is back as writer and executive producer of the new instalment, promised that the films would move away from the franchise standard “people trapped on an island while getting attacked by increasingly implausible dinosaurs” scenario. There were certainly strands set-up in the previous film involving military applications for dinosaurs but it’s hard to know where they might go with that.

J. A. Bayona is in the director’s chair and Chris Pratt, Bryce Dallas Howard, and B. D. Wong return to star along with Jurassic Park veteran Jeff Goldblum as  Dr Ian Malcolm. 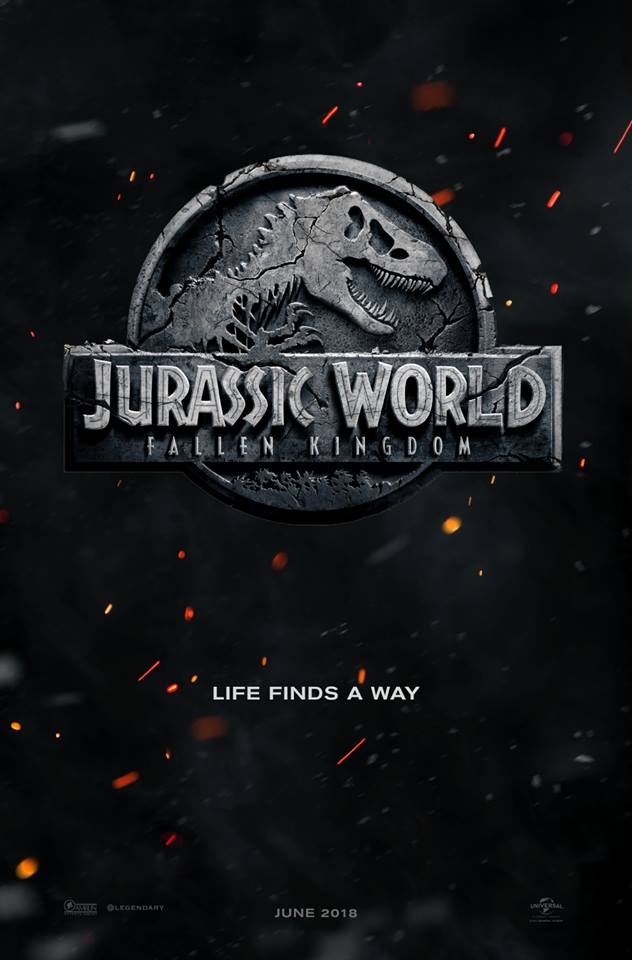 The Super Bowl, a time when families all over the USA gather together to watch the culmination of the American Football season. This great shared experience means that there’s never a better time for networks to sell advertising…