“Grandpa, can I watch some Marvel?”
“Why of course you can Natalia. What would you like to watch?”
“Can I watch season 7 of The Electra Chronicles.”
“Of course you can. I’ll just get it uploaded to your brain”
“Thank you Grandpa”
“Natalia, did I ever tell you about the time before Marvel were the only entertainment providers?”
“No Grandpa. I don’t even understand what that means”
“Well back in the early 21st century there were lots of different companies who told lots of different stories, and they weren’t all set in the same universe.”
“I don’t like the sound of that.”
“It’s disturbing I know. Then Marvel, who were mostly comic book producers before, released a film called Iron Man, and that was hugely successful, so they made more films about other characters. Then they realised they could make TV shows too, the first one being Agents of SHIELD for ABC.”
“What’s TV?”
“Never mind now darling, I’m reminiscing. Then they made Agent Carter for the same Network. It all changed with Daredevil later that year; it was the first of The Defenders shows.”
“I love those old shows Grandpa.”
“Quite right too. You see, they were released on Netflix – a global content platform, so anyone could watch these shows no matter where they were in the world. You see, other producers didn’t realise the power of a global audience before, even though the distribution channels existed. People in the UK couldn’t watch Agent Carter legally at all because no TV station would buy it.”
“That’s silly Grandpa!”
“Isn’t it just? After that Marvel took over every aspect of the entertainment market and then injected themselves into every aspect of our lives, and we’re very thankful for that. Run along and watch your show now.”
“Yes, Grandpa. Thank you!” 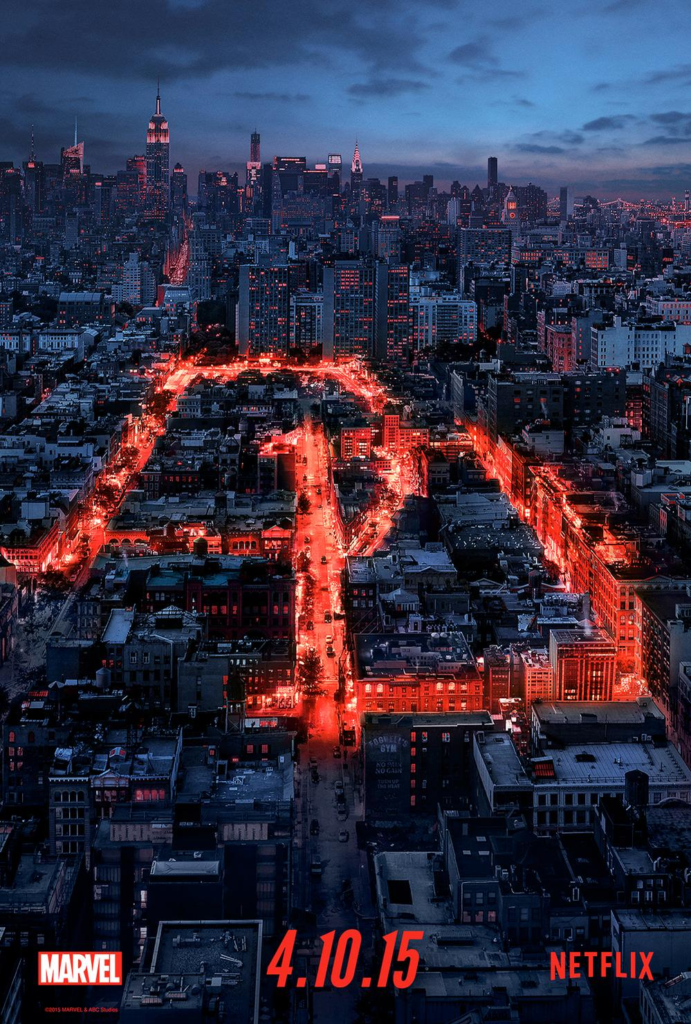 New still from Marvel’s Guardians of the Galaxy

This is the team that isn’t the Avengers