From Bryan Singer, director of X-Men, X2, X-Men: Days of Future Past and some other films that didn’t quite pan out so he had to turn back to the safe haven of X-Men films comes X-Men: Apocalypse. This is third film of the proposed prequel trilogy charting the origins of the X-Men that began with First Class in 2011. Given their increasing success, Fox will be hoping to keep this cast around for the foreseeable future but that’s going to require some really tough contract negotiations.

As we get closer to the era (if not quite the same continuity) of the first X-Men film, producers are putting all the familiar pieces in place in this 80s set film. That means that Jean Grey and Cyclops are joining the cast, now played in their teenage guises by Sophie Turner and Tye Sheridan respectively. It also means that Charles is finally going to go bald and get into a smart suit…because we really wanted to give his haircut an origin story.

Jennifer Lawrence, Nicholas Hoult and Michael Fassbender all return as Mystique, Beast and Magneto. There are also reprisals for Lucas Till as Havok, Evan Peters as Quicksilver and having skipped the last film, Rose Byrne is back as Moira MacTaggert. They’ve all aged really well over the last 20 years. New additions to the cast include man of the moment Oscar Isaac as the titular bad guy and Olivia Munn as Psylocke. 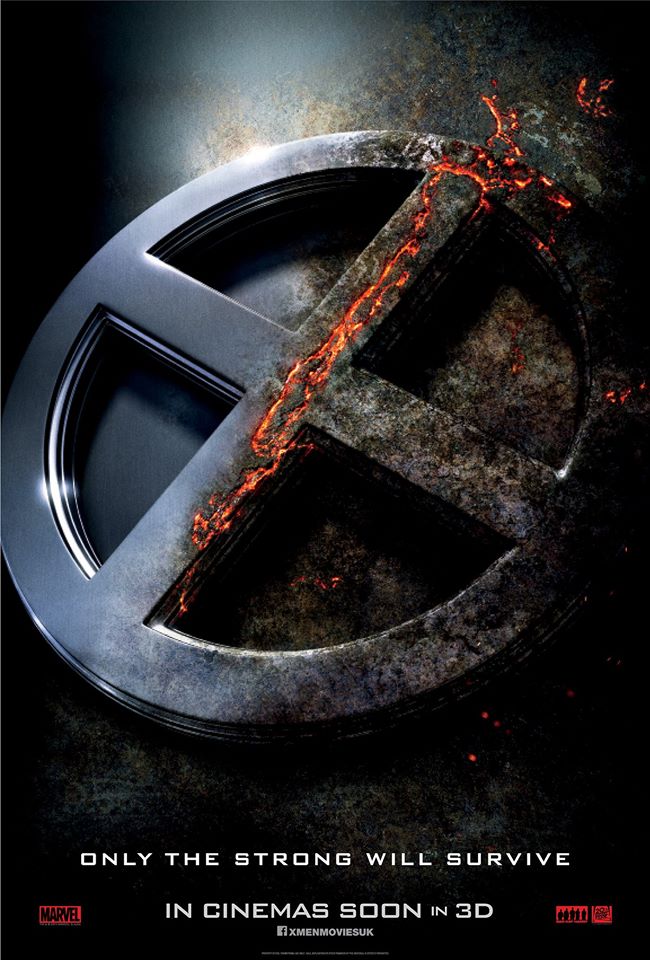 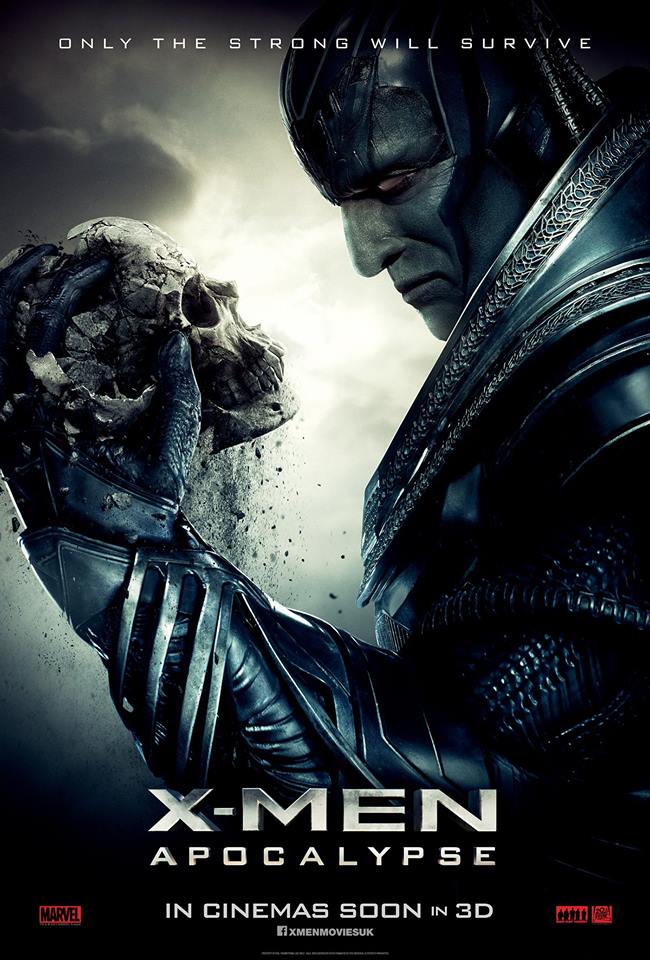 It’s the final trailer for X-Men: Days of Future Past

Let’s put the band back together to stop the apocalypse

First trailer for X-Men: Days of Future Past

It’s all about the teams this superhero season with the X-Men facing off against the horsemen of the Apocalypse this summer. Seems a shame to put the beautifully expressive face of Oscar Isaac behind all of that make up…