As you might have noticed, we’re big Veronica Mars fans here at Spoilist towers so any news regarding this revival makes us tingle in a special way. We were rather overwhelmed by this awesome poster for the forthcoming feature showcasing the lead cast as well as a knowing tagline. If anyone at Warner Bros wants to send us a few to put on the walls then that would be awesome. Kristen Bell returns to star as the former teen PI with support from Enrico Colantoni, Jason Dohring, Percy Daggs III and Tina Majorino. 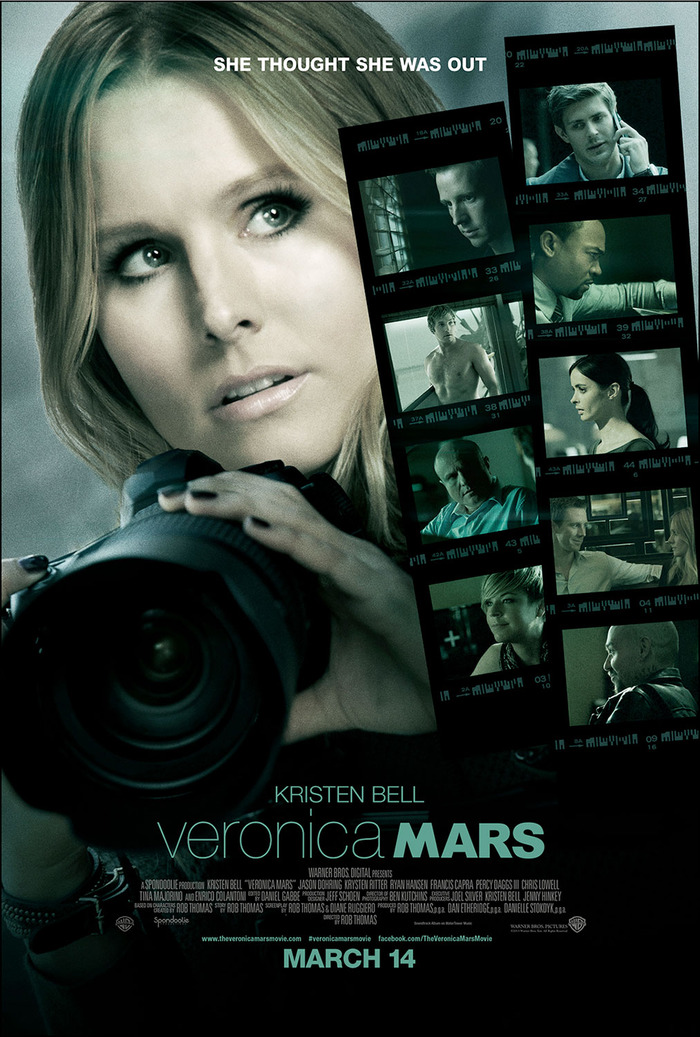