Here’s the most anticipated trailer of the year so far – the full length trailer for The Shaun the Sheep Movie. It’s a spin-off from the children’s television show Shaun the Sheep which itself is a spin-off from Wallace and Gromit film A Close Shave. Transitioning a children’s programme from the small screen to the big can be a tricky process and finished product can often lack the charm that made the original so popular in the first place (we’re all looking a you Postman Pat).

There’s a trend in big screen adaptations to take familiar characters into unfamiliar settings and it seems this film is no different, taking Shaun and his friends away from the comforts of the farm and into the big city where they must avoid the attention of animal control.

With some productions this might be cause for concern but this is an Aardman Animations production so no matter where the characters go, they’ll go there in style. Aardman truly know their audience and have charmed cinemagoers young and old for decades with films like Chicken Run and Pirates! In An Adventure With Scientists! through  sincere humour and beautifully detailed animations.

The big problem with this film is the logo. What’s with the “the”? What’s it’s serving? Is it a double purpose “the” or is it just called Shaun the Sheep Movie? 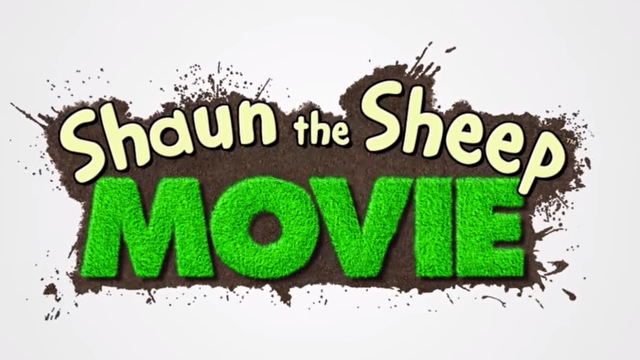 Extended trailer for ‘The Hobbit: The Desolation of Smaug’