Okay, so I guess this is a thing now? Yes the live action fairytale is a genre that has plenty of traction with multiple Snow Whites, a Hansel and Gretel and even a Jack and Beanstalk adaptation but now Disney, the spiritual home of the animated fairytale is giving its properties new life (I just called films properties, if you ever see me, you can slap me for that).

This summer Maleficent tells the Sleeping Beauty story from the point of view of its villain but looks to have painstakingly recreated the details of the animation in real life. Next year Kenneth Branagh directs a live action version of Cinderella with Downton Abbey star Lily James in the title role. Presumably a live action version of DuckTales: Treasure of the Lost Lamp will follow in 2016. 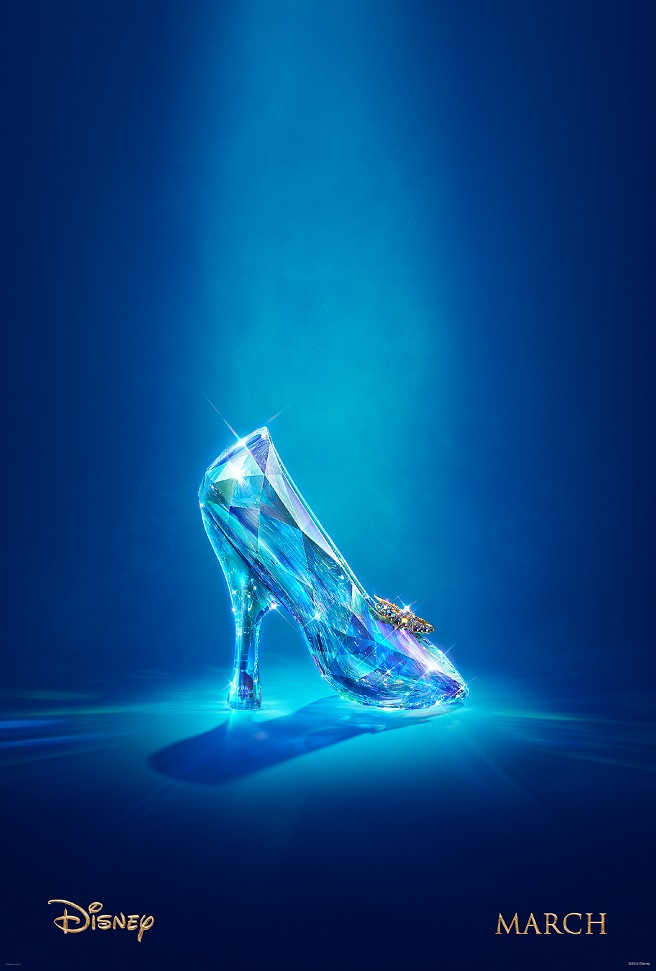 Do you Love this movie, Actually?