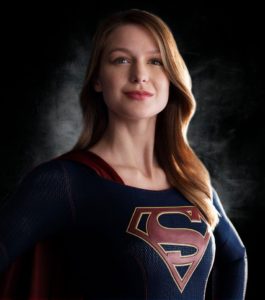 Photos have been released of Melissa Benoist from the new Supergirl TV pilot. Yeah, she looks like Supergirl all right. It’s a fairly traditional version of the Krytonian’s garb worn in the comic books and isn’t really that different to costume worn by Helen Slater in the brilliantly cast but terribly written 1984 Supergirl movie. It was designed by Oscar winner Colleen Atwood, who has also costumed Green Arrow and The Flash in their current TV incarnations.  Rather than just shiny spandex, the costume is textured and darker because no Superhero would ever wear bright colours or not be tortured in some way. For that,we must blame the first X-Men movie. Thanks Bryan Singer.

The show has been developed by Greg Berlanti who has overseen the creation of Arrow and The Flash on the CW, and although Supergirl is a CBS show, it’s expected that it will take place in the same world. The costume isn’t really a million miles away from Henry Cavill’s Man of Steel outfit although this DC TV universe is separate from the movie universe so it might not be too long until there’s another Superman on the small screen. 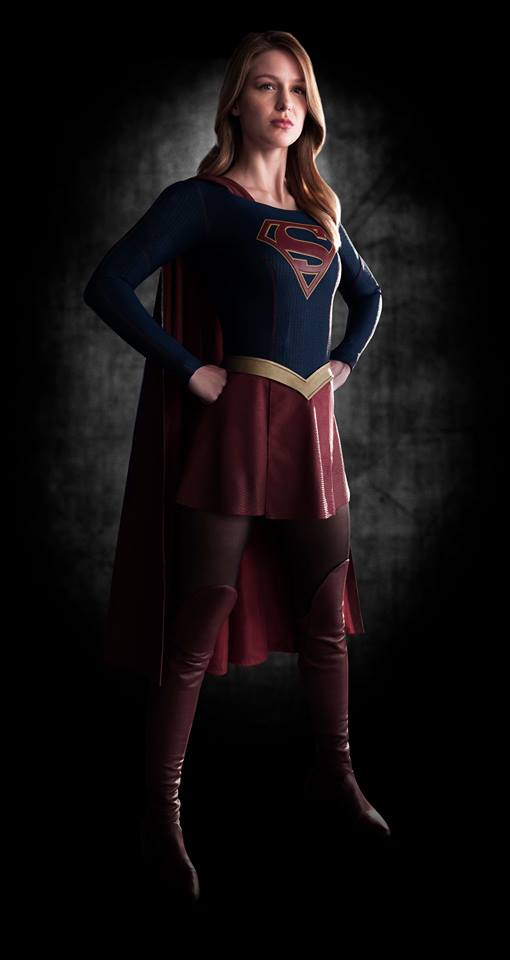 Here’s your first look at the new Supergirl show

It’s a warning from the future…

New trailer for Under the Dome