Look, we’ve always said that we don’t post teasers for trailers, and this appears to be exactly what this is. However, it’s more than a minute long and has some cool imagery and one very nice character moment, so it seems foolish not to post. Also, we were going to put up the lovely new poster below anyway and it would seem like a shame not to share the video too. This is how it all begins isn’t it?

After becoming a surprise breakout hit,  Guardians of the Galaxy went on to make almost $800 million at the US box office as well as garnering pretty decent critical acclaim. Since then, Chris Pratt has officially become a bankable leading man and one in five households now owns a baby Groot statue. This new trailer feels very much in keeping with the tone of the first film although there’s a certain swagger and confidence in the footage, and why not? Could James Gunn’s film become the first non-Avengers based Marvel film to cross the billion dollar mark? It would seem fairly likely. 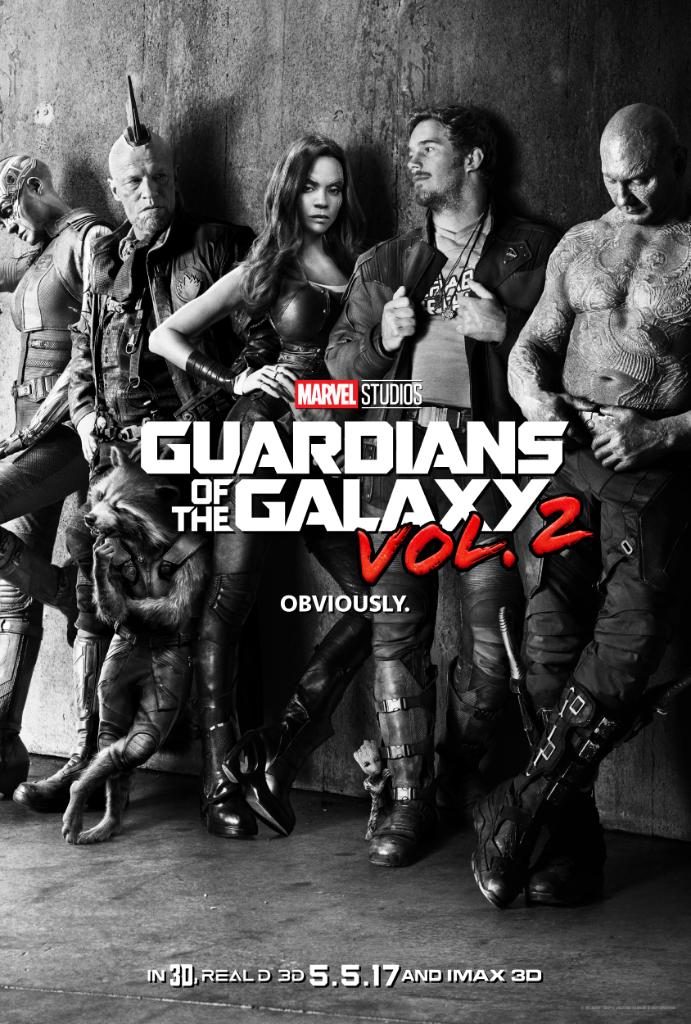 And when we say ‘new cast’ we actually mean Kurt Russell as Peter’s father. It’s just like when Spock turned up at the end of Star Trek (2009).