It seems that the iconography is still in tact for the remake of Ghostbusters, coming to cinemas 15 July 2016. The old logo has barely been changed and there have been plenty of set photos showing the vehicles look very familiar.

The new film finally got the green light after the original creators finally gave up on their dream of Ghostbusters 3 in the wake of the death of original writer and star Harold Ramis. Although original stars including Ernie Hudson and Sigourney Weaver are set to make cameos, this is a whole new universe with new Ghostbusters.

Taking the lead roles are Kristen Wiig as Erin Gilbert, Kate McKinnon as Jillian Holtzman, Melissa McCarthy as Abby Yates and Leslie Jones as Patty Tolan. There’s support from a cast which includes Chris Hemsworth, Andy Garcia and Michael K. Williams. Paul Feig is directing a script written by himself and The Heat scribe Katie Dippold. 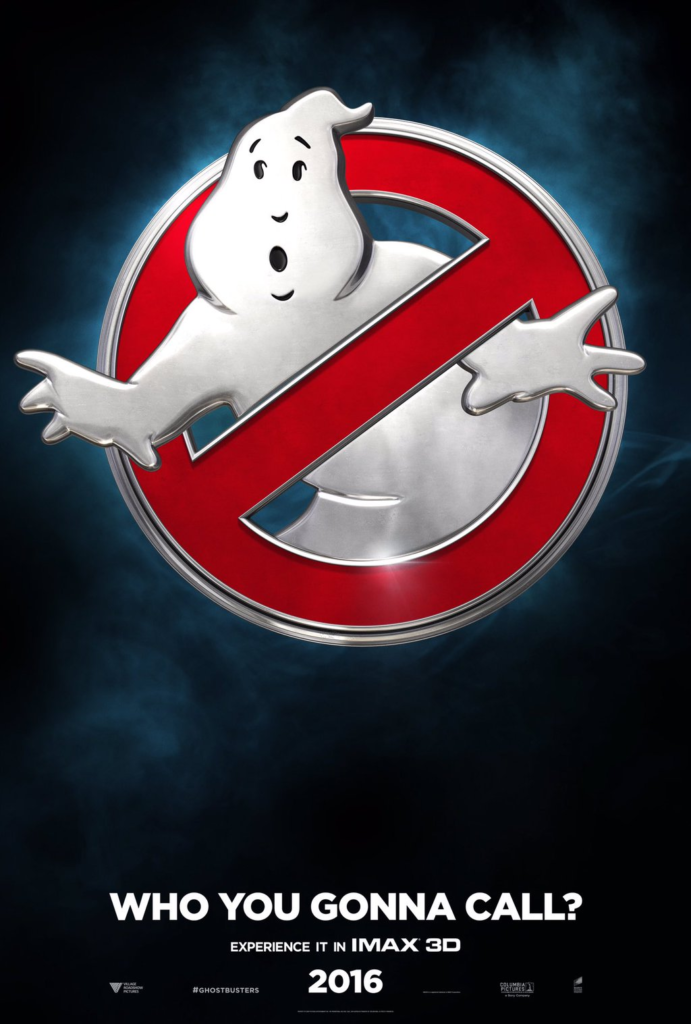 In case you missed it, there were also some lovely character posters released towards the end of last year which are sure to look beautiful on someone’s wall. 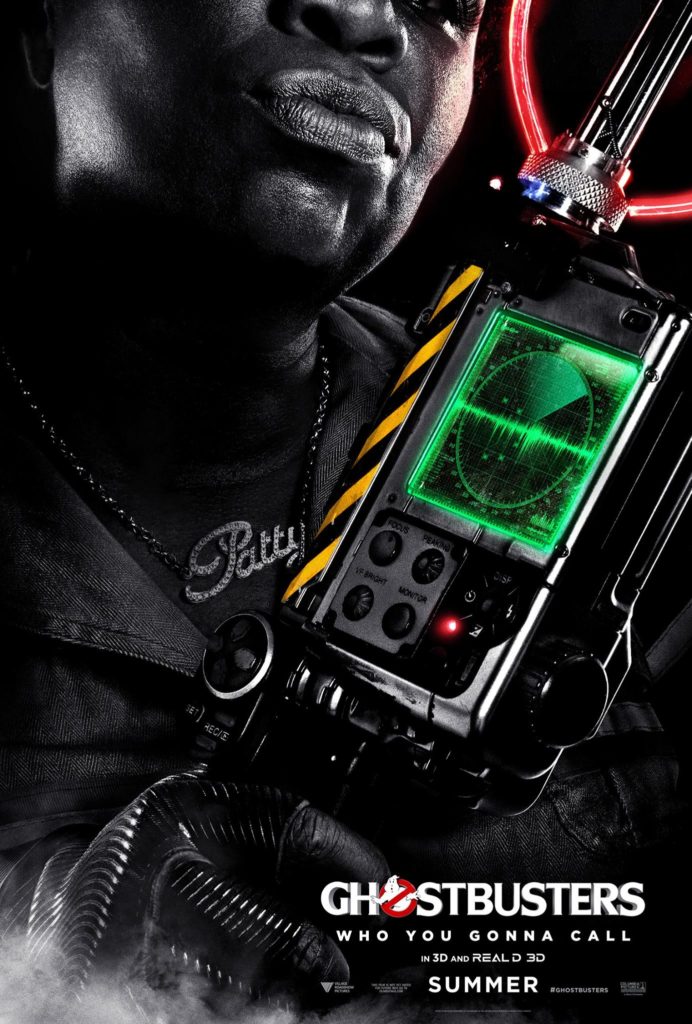 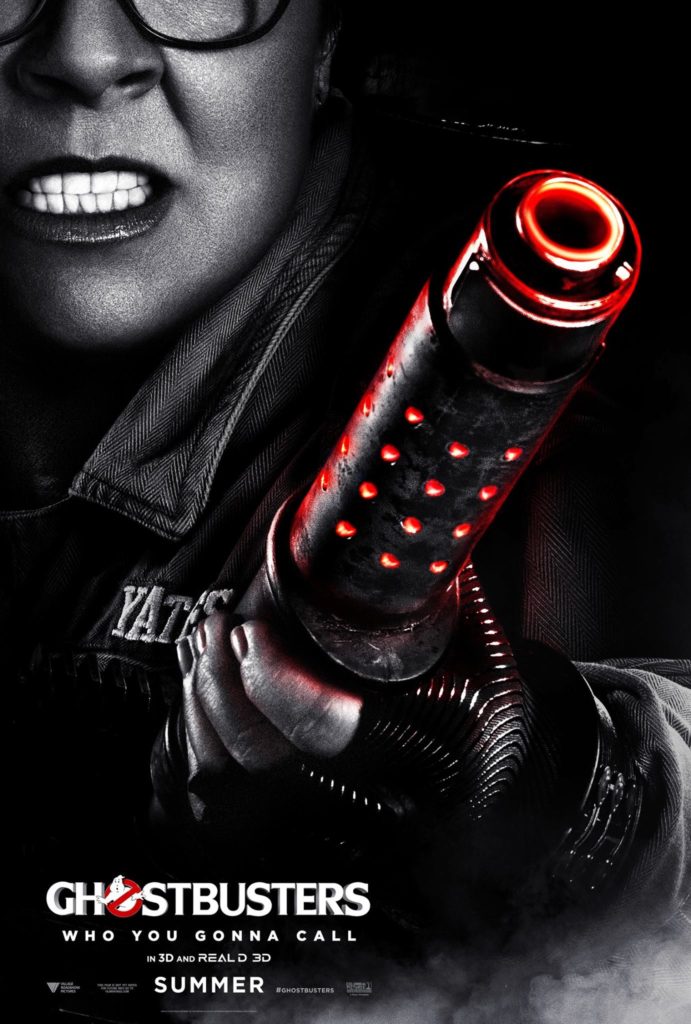 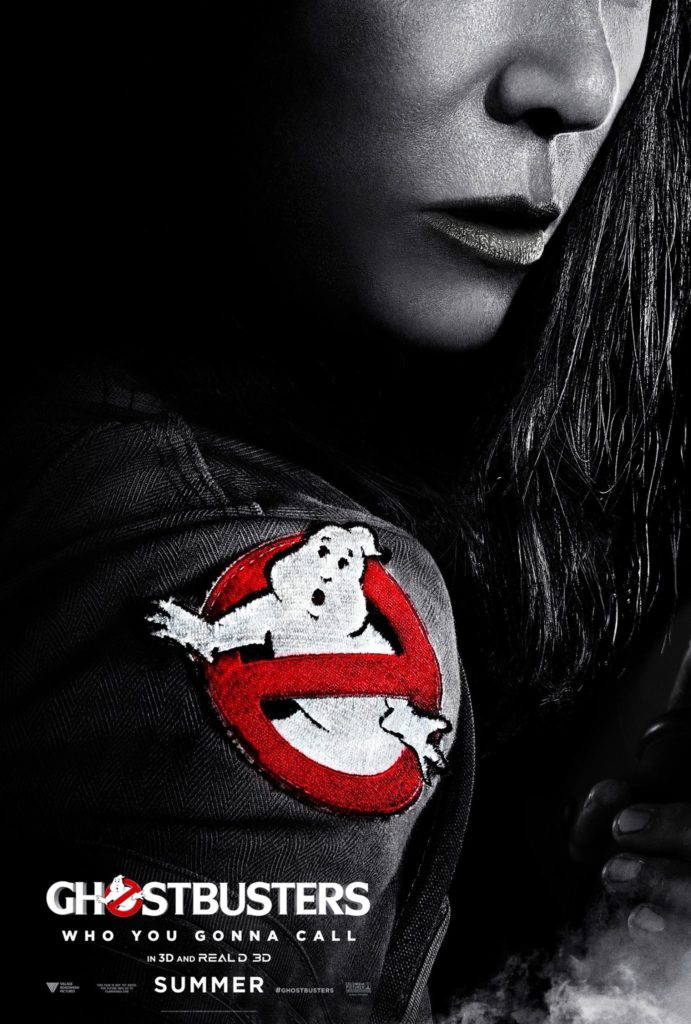 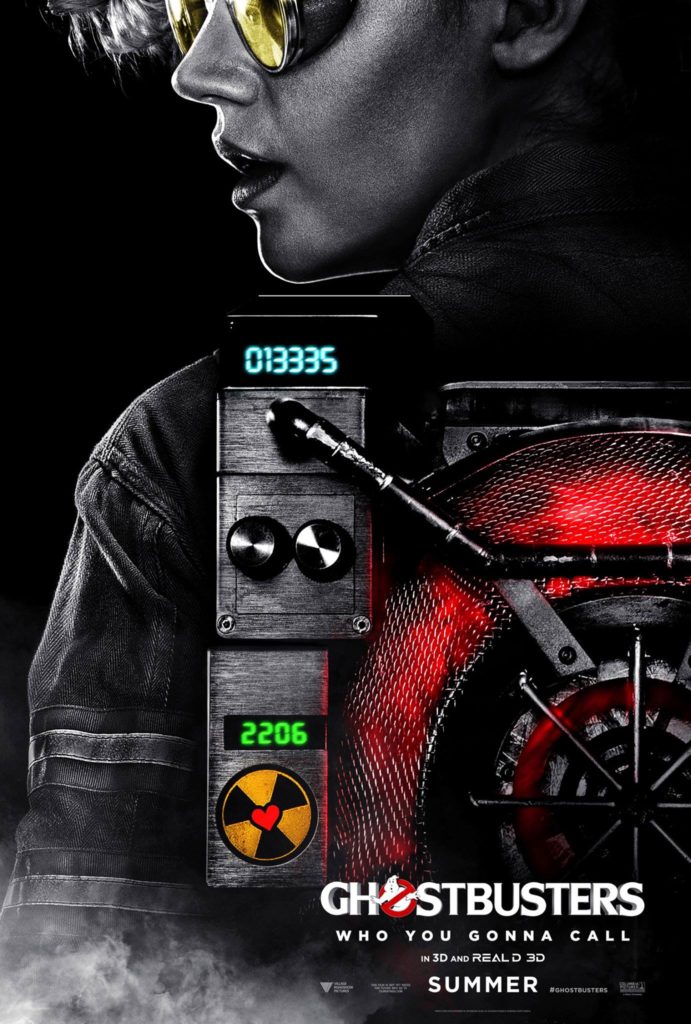 Where next for the Ghostbusters franchise?

We speculate on the future of the Ghostbusters franchise. THIS COULD HAPPEN