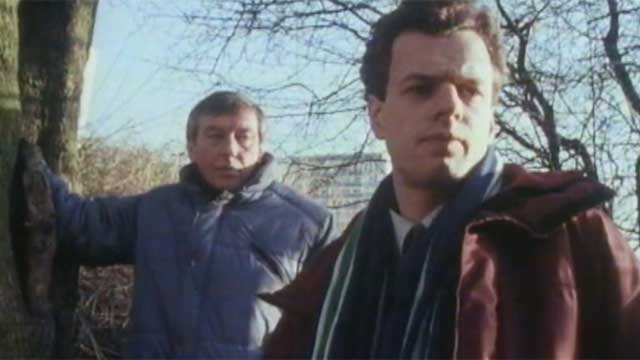 ITV has unveiled the trailer for its forthcoming Prime Suspect: 1973 – a prequel set in the early days of Jane Tennison’s career when she was still a rookie WPC, and based on the novel by Lynda La Plant, who created the original TV series.

Obviously it comes on the back of ITV’s other great hit, Endeavour, through which Russell Lewis developed the early backstory of Colin Dexter’s Inspector Morse – offering a counterpart to the parent show’s already successful spin-off and ensure nobody went without a regular fix of Oxford cityscapes.

And so the Twitter conversation turned, again, to the prospect of taking one of ITV’s other great, long-running drama hits and bringing a fresh perspective to it.

To Taggart I take it? I was asked but said no. Never go back, always forward.

It’s now been six years since fresh stories from Maryhill CID last featured on our screens, the final series of Taggart falling foul at the time of the then-heated territorial war between STV and ITV over the former’s decision to opt out of showing some of the latter’s big hitters.

Yet it’s not like Taggart’s ever really gone away. The entire run has been made available by STV for streaming, while digital channel True Entertainment has been showing selected episodes from across the series in regular rotation.

There’s a great fondness for the show both in Scotland and around the world, despite its various cast changes and format shifts. In many ways, it’s become like the Proclaimers – for years, mocked and lampooned outside of Scotland (and often inside, too), before becoming a much loved and respected institution.

That would, if nothing else, make the possibility of bringing Taggart back, even in prequel form, seem entirely reasonable. We saw at the start of Funeral Rites – the first episode after both Mark McManus and the character’s death — that Jim Taggart was 54 when he died, in 1994.

Presumably then he’d have joined the polis around the late 1950s, at the end of his teenage years — a time when serial killer Peter Manuel had been on trial, the crackdown on the razor gangs had had an impact on crime and the infamous towers of the Gorbals were about to be built. 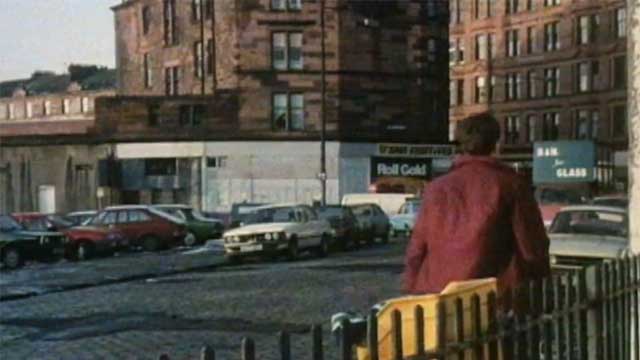 Glasgow was a dirty, smoggy, divided industrial city on the verge of massive change and upheaval in the late 50s and early 60s — a fantastic backdrop for telling the stories of young PC James Taggart. We already know from the show’s own history that Taggart, early in his career, was mentored by the father of future sidekick Michael Jardine, a cop whose career and life would be blighted by alcoholism. That alone sets up the prospect of interesting storytelling (and for diehard fans, the possibility of a cameo by James Macpherson).

It might also act as a gateway for new viewers into the classic Taggart stories. I went back and rewatched Killer recently, the original ‘pilot’ story for the show, which aired in September 1983. Nearly 35 years later, it remains a remarkable, taut and cleverly constructed thriller that peels its layers back, onion-like, as so many of the best stories did.

Watching it now, with the benefit of having seen more than 100 other stories in between, it’s remarkable how much of what became Taggart is there on screen from the start — and yet how different the main character is between Killer and the first story proper, Dead Ringer.

The Jim of Killer is a lot more manipulative, not above a spot of B&E in order to get evidence. He’s also far more highly strung than the character we’d see in the regular show — his relationship with the other characters, notably his wife and daughter, is fractious. By the end of the episode, with his actions having indirectly lead to someone’s death, he’s on the verge of a nervous breakdown, near-drowning the murderer in a frozen River Clyde.

Yet he’s also got the flashes of black humour, doggedness and virtue that made Jim Taggart such a popular character. The sight of Taggart playing Pacman for relaxation in a pub is such an unlikely one it’s hard not to laugh out loud at it. 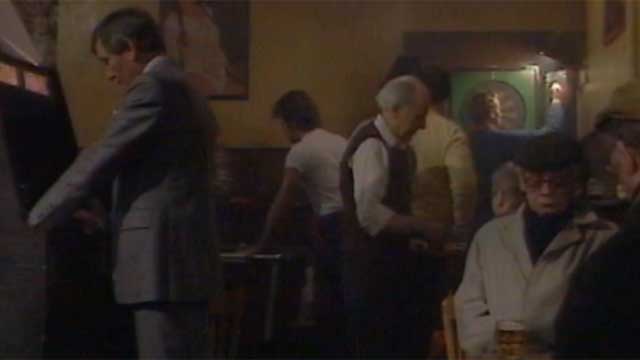 It feels like three quarters of a classic Taggart story, not quite fully formed yet — even the iconic Maggie Bell theme and opening titles aren’t there, with a sinister piece of orchestral music over the top instead.

By the time Dead Ringer comes along two years later, those final pieces are all in place, both visually and dramatically, and the show’s up and running (even if everyone seems to have forgotten about Jim almost killing a murderer in the river). By the third story, Murder in Season, we’ve even got the Biscuit in place as boss.

But the DNA of the show can be firmly found in that opening three episodes, from the attention-distracting red herrings, to the grim Glasgow humour, to the early roles for well-kent faces as Gerard Kelly makes his first appearance in the show (like most Scots actors, he’d be back again for another crack later…) 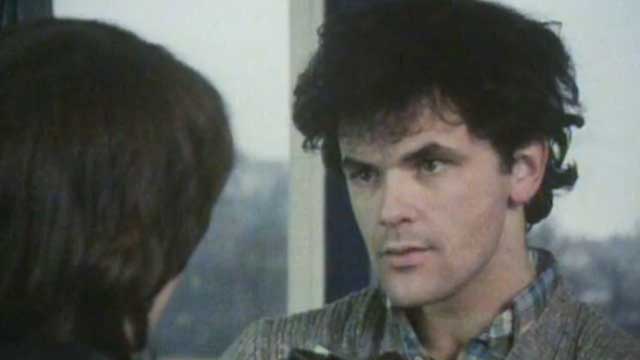 The other remarkable thing is the slice of Glasgow in the 80s it presents. This is pre-Garden Festival Glasgow, when the No Mean City tag still hung on the place. The skyline in Killer is familiar yet still so different to today. Everything feels slightly grimy and unwashed.

It feels like flicking through a copy of Shades of Grey – less nostalgia than a reminder of what Glasgow used to be like. I’ve kept spoilers to a minimum in here because if you haven’t rewatched Killer recently, or indeed at all, it’s worth doing. It may unfold at a leisurely pace by modern standards, but it’s never less than attention-grabbing, and if you know Taggart well, it’s downright fascinating.

So what would a prequel to Taggart be like? Well, that decade between the beginning of the slum clearances and the new housing schemes going up in the late 50s and the resurgence of the razor gangs in the late 60s seems like a natural fit. You have Jim as a fresh-faced 18-year-old, straight out of Tullyallen and on the beat in Glasgow, learning the ropes off the older, troubled Jardine Snr. You have a city in social, criminal and at times sectarian distress, a backdrop against which the Glasgow of the 80s, and the angrier, cynical Taggart of the 80s, would be forged.

Hell, you’ve a gang culture that grows so bad over the next ten years it needs Frankie Vaughan to step in and sort it out…

The hard bit would be finding someone who looks like a young Mark McManus. Any suggestions, anyone?

So while Chandler’s view to ‘Never go back’ is entirely understandable, there’s a small bit of me that thinks it a pity, if only because that such a rich, dramatic part of Glasgow’s story that could be told.

If we can have the dreaming spires of 60s Oxford and the challenging attitudes of the 70s Met told as prequels, then the rebirth of Glasgow through the same fashion seems a lost opportunity.

This article was originally published on the now defunct From the Sublime blog. We are grateful to its creator for letting us share this post.