Last Friday we were too late to bring you this picture from the Doctor Who 50th Anniversary read through, but due to its existence the whole of Tumblr collapsed under the weight of its memes. 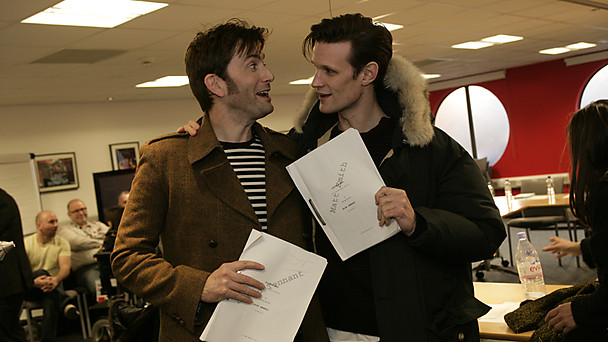 Oh yeah and there will be classic series returning shape-shifting villains the  Zygons. 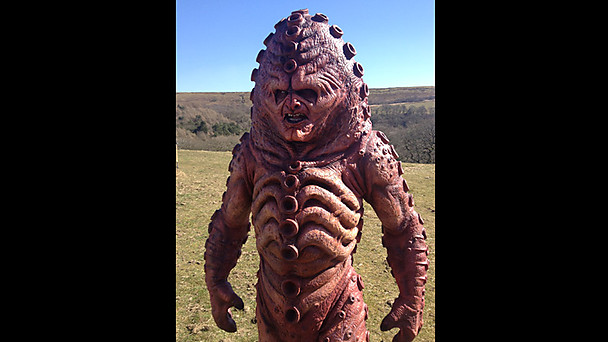 And apparently no Ninth Doctor. You win some you lose some.

The sequel to Finding Nemo has had its title confirmed. It’s going to be called Finding Dory and presumably revolves around finding Dory, the regal tang with the bad memory played by Ellen DeGeneres. Either that or she goes to find herself in an Eat, Prey, Love way.

It has been confirmed that Robert Redford will be joining Captain America: The Winter Soldier as head of SHIELD. So what’s Nick Fury? Is director beneath chief executive.The pitch for the film it’s a political thriller dressed up as a superhero movie. If you want a political thriller then I guess Redford is your man. It’s unclear whether he has signed Marvel’s standard 9 picture deal.

Prometheus first draft scripter Jon Spaihts has been hired by Disney to write a new draft of the remake of the 1979 film The Black Hole. TRON Legacy director Joseph Kosinksi is attached to direct, presumably after he’s finished on the long gestating TRON 3.

Lin is Furious about the Fast

Fast and Furious 6 is will be released this summer and filming is set to start on Fast 7 before that film is released. However, the man who has been in charge since the third Fast film, Justin Lin, is unable to direct due to the fast turnaround time. Can the franchise survive without the man who reinvented it? Are there too many of these films now? Why didn’t they film them back to back in the first place? Will Justin Lin just go and direct Terminator 5 like everyone expects? Well you won’t find these answers here. You need to go to a news site.