One of the most anticipated films of the year is director Neill Blomkamp’s Elysium starring Matt Damon and Jodie Foster. In 2159, the elite live a life of luxury on the space station Elysium, while the rest live on an overpopulated and ruined Earth.  It seems the themes of class struggle, segregation and immigration will be explored just as the were in Blomkamp’s fantastic District 9. In the current era of hollow Blockbusters science fiction which has something to say but also entertains is a rare thing indeed. Find out more on the official site here.

Here’s the poster too. Looks like the technology has gone to his head. 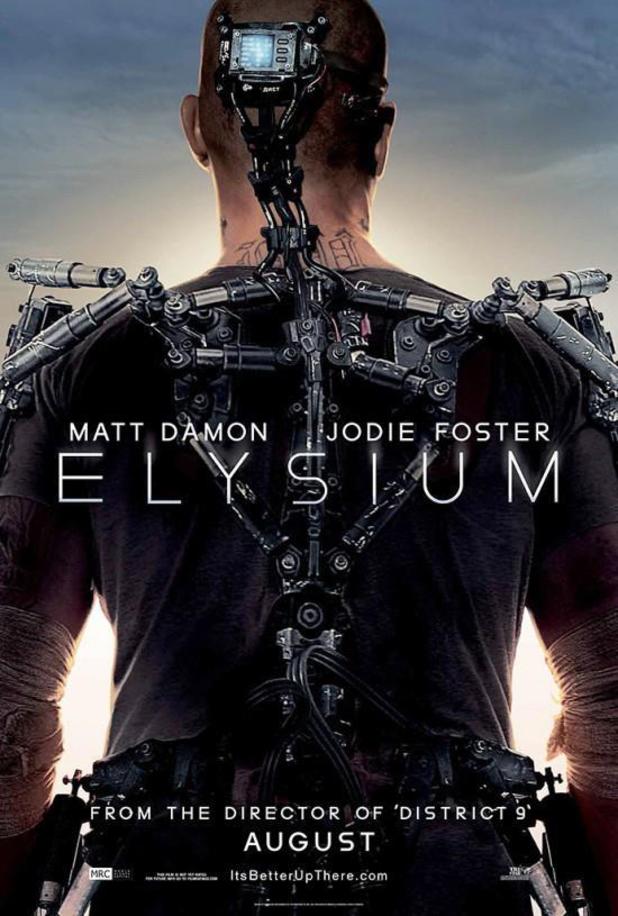 There’s four of them, and they’re pretty nifty

It’s the film that inspired a genre