Based on the 1985 novel by Orson Scott Card, Ender’s Game stars Asa Butterfield as Ender Wiggin, a shy but brilliant boy, pulled out of school by to attend the legendary Battle School as Earth searches for its next generation of military leaders to fight a future alien invasion. The cast also includes Abigail Breslin, Hailee Steinfeld, Harrison Ford and Sir Ben Kingsley.

Although based on an existing property, this is a fairly risky proposition for Summit and distributor Lionsgate. While the novel is loved by many, it almost certainly doesn’t have the same teen pulling power as something like The Hunger Games, although they will clearly be trying to appeal to a similar demographic with the plot involving young people doing extraordinary things. The cast is strong with veterans Kingsley and Ford and they will be hoping that the award winning youngsters Butterfield, Breslin and Steinfeld will become fully fledged stars.

For that, it will be relying on strong reviews to bring back a good return which might be problematic given the director is Gavin Hood, whose previous work includes X-Men Origins: Wolverine. However should the gamble pay off,  there are 12 novels to pick from and it could  prove to be a lucrative franchise. 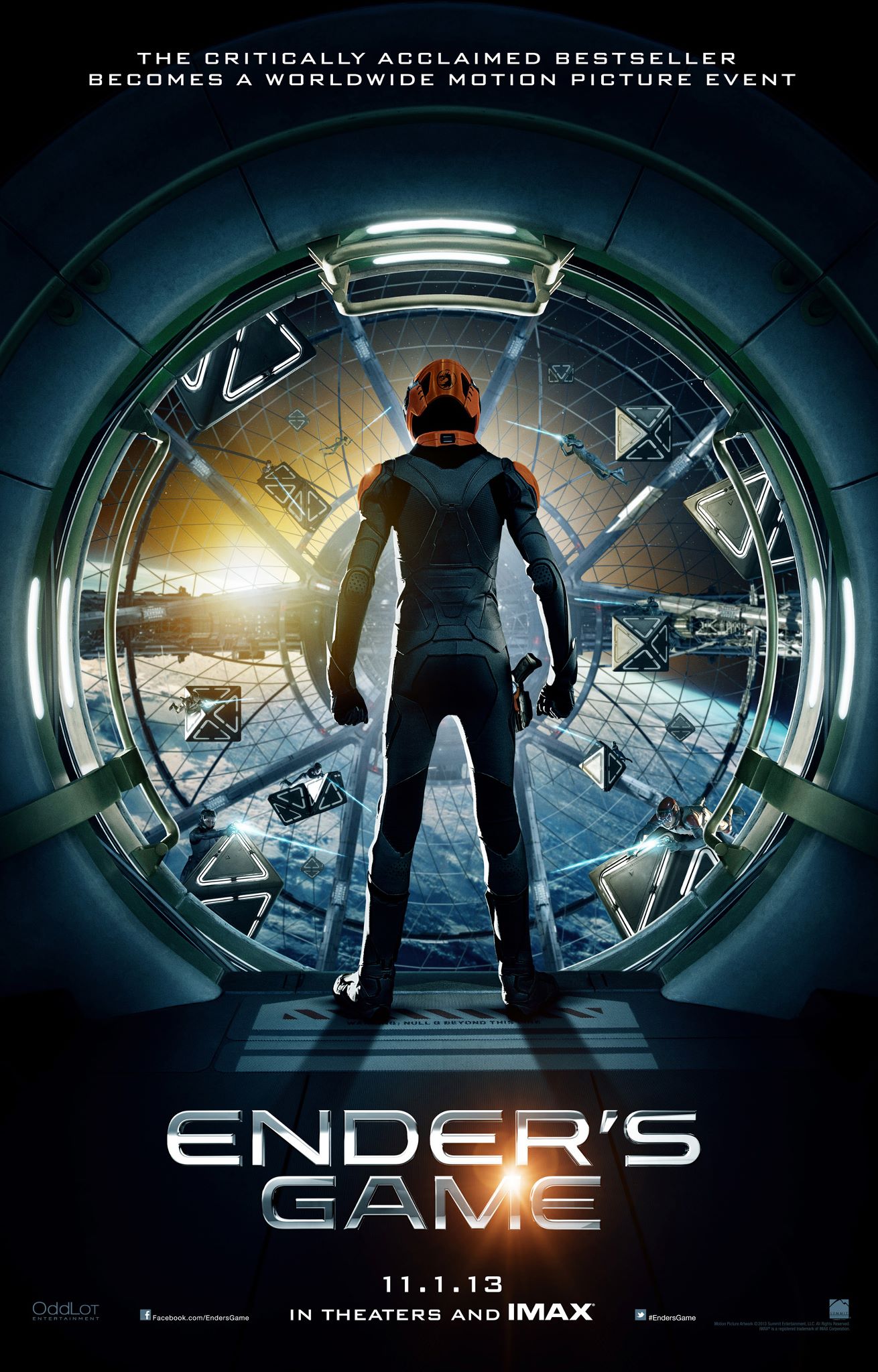 Opening scene released for Marvel one shot ‘All Hail the King’

Who is the real Trevor Slattery?

How can Marvel possibly follow the Avengers? Find out in our Iron Man 3 review