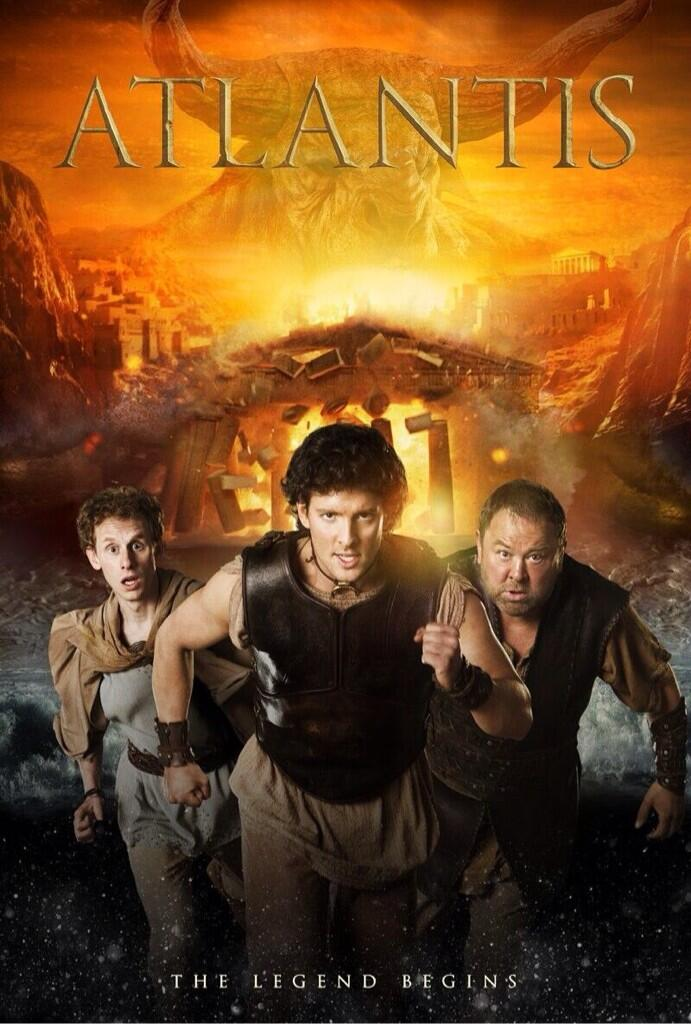 What does a channel do when ratings winner Merlin is cancelled after the cast decide to move on? Well you get the producers to create another mythology based fantasy show. This poster shows the core cast of Robert Emms as Pythagoras, Jack Donnelly as Jason and Mark Addy as Hercules. From those names alone, it seems that the well known legends know will be given a fresh twist much similar to the style of Merlin. You can follow all the developments on the shows official Twiter feed.